Home » With Forthcoming IISS, BC Should Establish Neuroscience Major 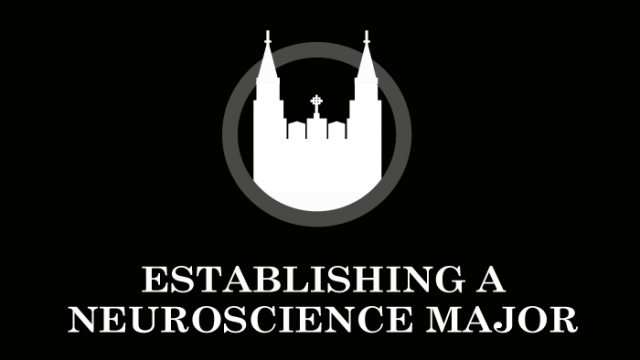 With Forthcoming IISS, BC Should Establish Neuroscience Major

A survey was recently released to psychology majors on the subject of adding a neuroscience major and minor at Boston College. Currently, the University has two different kinds of psychology majors: Bachelor of Arts and Bachelor of Science. The B.A. track in psychology is diverse in terms of its academic program, while the B.S. track is geared more toward the study of behavioral and cognitive neuroscience.

While the B.S. in psychology is currently the most similar offering, the establishment of a neuroscience major at BC would provide students with a more practical and marketable degree, and would be a timely addition with the upcoming construction of the Institute for Integrated Sciences and Society (IISS).

BC is one of the 22 institutions within the top-40 highest-ranked universities that does not offer a major in neuroscience, according to U.S. News and World Report. Other Boston area schools, such as Northeastern University, Boston University, and Brandeis University, all offer undergraduate neuroscience programs.

Since 2010, the University has hired 25 new professors that have interests in neuroscience, creating new research opportunities and courses in the field. With this growing foundation in place, the University should seek to transition to the implementation of a designated neuroscience major and minor.

Giving students interested in the field of neuroscience the option to major specifically in that field is imperative to the quality of their academic study and their future professional development. The creation of a neuroscience major would require the addition of new and specific courses on the subject. This would allow interested students to better tailor their classes to their academic pursuits, and open up opportunities for other students outside the major to explore the field as well.

Furthermore, a specific major in neuroscience would benefit students applying for jobs and to graduate school, as they would no longer have to explain to employers and admissions committees that they focused on neuroscience throughout their college careers.

One of the major obstacles to establishing a neuroscience major at BC is the current lack of “wet” labs required for the research coursework associated with the potential program. With the construction of the IISS, the University plans to build new lab spaces and to encourage areas of interdisciplinary study focused on solving the world’s most pressing problems.

The University should devote some of the new planned space to construct the labs necessary for the future creation of a neuroscience program. The field of neuroscience is certainly interdisciplinary, as it encompasses areas of psychology, biology, and computer science, and therefore would fit well within the University’s vision for the IISS.

Based on the University’s hiring of new faculty interested in the field of neuroscience and plans to construct the IISS, BC should recognize that the time to establish a neuroscience major is quickly approaching.

bc iiss neuroscience
Aylward Coronated as BC’s Piano Playing Legend in Tchaikovsky BC Symphony Performance
‘This is Our Youth’ Reflects on Society, Sexuality, Maturity in ’80s America