Home » Holi Festival of Color Rings in the Spring
News, On Campus

Holi Festival of Color Rings in the Spring

Colored powder remains on Stokes Lawn as the only remnant of Saturday’s Holi celebration, which was hosted by the South Asian Student Association (SASA). Over 300 students attended the event, which has been celebrated at Boston College for more than a decade.

Holi is a festival of colors celebrated in India, Nepal, and Pakistan, and marks the arrival of spring. It is not only a holiday, but also a game played by friends and families across the world in their backyards. Participants throw colored powder at each other, which is made up of flour and chalk material. The result is a rainbow of colors on people’s white clothing.

The event was previously held on Brighton Campus, but was brought to Stokes Lawn last year to make it more accessible to students. Students of all backgrounds were invited to the event so they could learn about this South Asian tradition.

“Hopefully we set the example for other students to share their cultures as well,” Aditya Luthra, co-president of SASA and CSOM ’17, said. “I want Holi to be a symbol of that.”

SASA holi south asian student association
Looking Into the Past, Wishing I Was There
Professor Sends Out Survey to Gauge Interest in Neuroscience Major 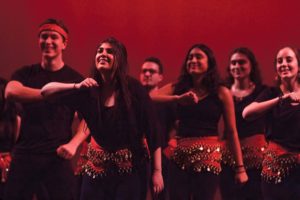 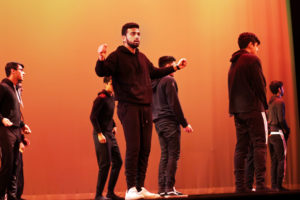