Home » ‘Free Fire’ Aims for Simplicity, But Results in Monotony 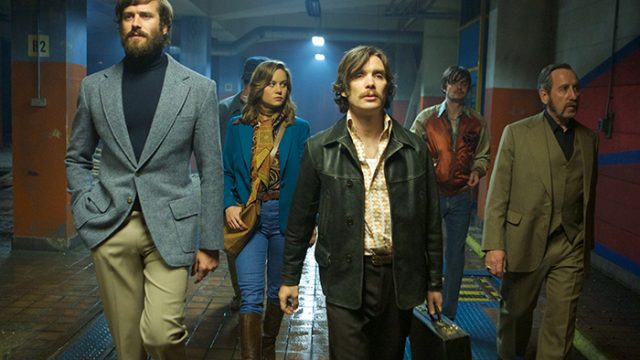 ‘Free Fire’ Aims for Simplicity, But Results in Monotony

Ben Wheatley’s latest genre concoction of violence and debauchery, Free Fire, is fun, until it isn’t. The dank, drizzly streets of Boston serve as the backdrop for this confined tale set in the 1970s. Rain patters down in the night, as an assortment of shady characters make their way to the rendezvous point outside an abandoned warehouse.

Bernie (Enzo Cilenti) and Stevo (Sam Riley) arrive on the scene with IRA leader Chris (Cillian Murphy) looking to buy guns, while Justine (Brie Larson) arrives as a broker between both parties to ensure a peaceful arms transaction. The bearded Ord (Armie Hammer) soon strides into frame before making a masturbation joke and leading the crew through the dimly-lit halls of the dusty depository, bringing them to the heart of the warehouse to meet gun sellers Vernon (Sharlto Copley) and Martin (Babou Ceesay). Money is promptly offered, and the guns are swiftly brought over, but the deal, obviously, gets botched by something so incidental and arbitrary that it’s not even worth mentioning. Everyone grabs a gun and starts firing. That’s it.

For the remaining hour of the film, flurries of bullets fly across the screen, hitting flesh or ricocheting against walls and beams of the vacant warehouse. To Wheatley’s credit, the violence in Free Fire packs a punch, as each gunshot sounds dangerous. The fight begins with shaky alliances that are guaranteed to break down as the characters physically wear down and the film becomes increasingly grotesque.

Wheatley has, evidently, conflated the gratuitous violence of a Tarantino film with the sometimes funny, often exhausting quipping of a Marvel movie. Characters drop like flies over the course of the runtime—the deaths are often followed by some wisecrack or gag. The screenplay, written by Wheatley and his wife, Amy Jump, contains as many one-liners as there are bullets riddled throughout the walls of the warehouse. The film mistakenly relies on wit to sustain the preposterously long shootout. After a while, the jokes become as stale as the violence.

The motley crew of hooligans all take cover behind barriers—boxes, crates, sheetrock, rafters—and frequently pop up from cover to take aim. The only thing more prevalent than gunfire in this film is the enormity of each character’s ego. Insults are hurled back and forth amongst the characters in an assortment of accents ranging from Murphy’s deep Irish brogue to Copley’s shrieky South African accent—an anti-United Nations, per se. Copley’s shrill delivery and loud, often unintelligible comments, in conjunction with his ’70s popped collar and teal blue suit, stole the show. Setting the film in the ’70s was brilliant idea, for it offered each actor the chance to really embrace the over-the-top dialogue.

Critics will often praise a film that “knows what it is,” meaning a genre film that understands its primary objective is to entertain by shunning self-seriousness. Free Fire will surely be celebrated by some for being self-aware, but that shouldn’t be enough to qualify it as a great film. Its obliviousness to anything remotely serious in the first half of the film is warmly received, but the chaotic cacophony becomes overwhelmingly tiresome after about thirty minutes of quips and gunshots.

The film does a poor job of establishing character geography within the cavernous warehouse. Characters would draw their guns and shoot without giving the audience a clue who or what was being shot. The film devolves, over the course of the runtime, into tedium as characters with no motivation or backstory shoot at unspecified other characters. After exhausting all of its tricks, the film is so stripped down it has nothing left to offer other than repetitious violence and agony.

Sometimes, simplicity is bliss, but let’s not forget that simplicity can also be monotonous. After everything’s said and done, the bulk of Free Fire consists of the characters crawling around on the grimy warehouse floor, yelling across the room, and occasionally killing a person. Some might argue that this is the film’s message: violence is fun, until the gravity of the damage is realized. Even if this is what Wheatley and Co. were going for, this supposed ‘message’ cannot absolve the film of its mistakes. A message as simple as that is not nearly a message at all—it’s an understood truth. 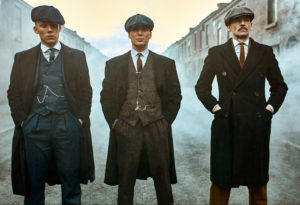 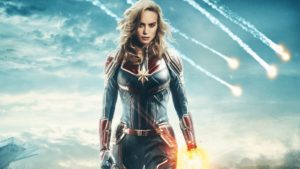