Home » An International Perspective at BC 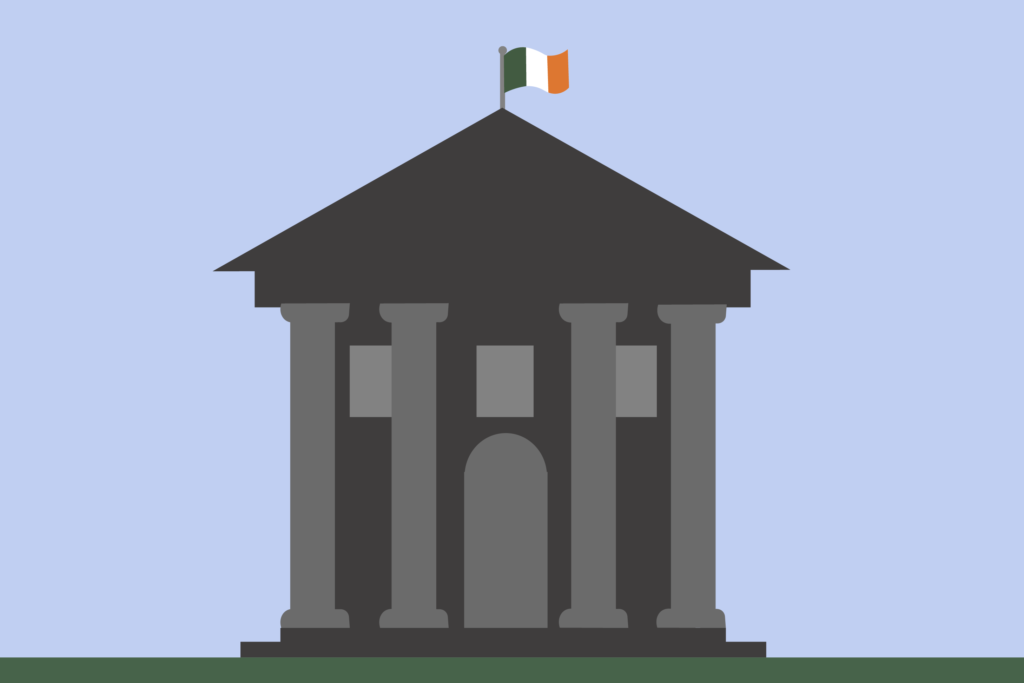 An International Perspective at BC

With more than 130 exchange students joining the Boston College community this fall, we may often wonder what they think of our institution and educational system. Though the International Assistant program, coordinated by the Office of International Students and Scholars, helps these foreign students assimilate to American life, being introduced to a new culture and academic system is certainly not simple.

I interviewed several exchange students from different countries at BC and found that they face similar challenges in going to school in the U.S.

First, the U.S. is one of the few countries where students pick what college they attend based on its name or ranking. Students in other countries, such as Ireland, have less freedom when making their college decisions, according to junior exchange student Emma Sheridan.

In Ireland, the college one attends is based on a series of points that a student obtains for their grades during high school. Those points are then used to calculate what courses one can take during college, and also what one can major in.

“We go to college to study what we got the points to do, and know exactly what degree we’re going to graduate with from the minute we arrive,” Sheridan said.

Many schools in Ireland don’t afford students the academic flexibility to take courses in a range of subjects or major in different areas, the sort of diverse education that colleges like BC pride themselves upon.

The way classes are taught is different, too. While classes in the U.S. involve participation and constant evaluations, classes at foreign institutions often do not. At universities abroad, there are far fewer introductions in which professors explain the way they want to run a class, because courses are more methodical and rigid. In the U.S., though, each class can have a different number of evaluations, number of classes one can miss, discussion sections to participate in, and so on.

Integration into BC courses can be difficult if students are not used to raising their hands in class or discussing different perspectives with their professors. In Australia, for example, more work is done at home than in class, according to junior exchange student Sarah Hancock.

At BC, as with the majority of American universities, much of the work is done in the classroom, whether through quizzes, participation, or discussions. In countries like Australia, participation is not viewed as mandatory, or even necessarily as a favorable action.

Constant discussion is simply not a feasible option in foreign universities or even some American state schools, where popular lectures can reach up to 500 people in size. BC has the luxury of smaller class sizes, which helps to “foster discussion,” according to junior Austrian exchange student Alexandra Brandl.

Though we may sometimes complain about the U.S. higher education system, it’s worth noting that it generally provides a broader sense of independence than its foreign counterparts. Some people may prefer the more rigid systems that are used at foreign universities, but, at the same time, being allowed to wait an extra two years before having to decide what to major in can sometimes make all the difference.

Things that we take for granted here, like being graded on a curve and the add/drop period, can be a foreign concept elsewhere. “I love add and drop!” said Cedric Burg, a current junior exchange student visiting from Sciences Po in Paris.

Some also describe a stronger sense of school pride at BC than at many foreign universities. Brandl notes that students at BC seem to form “a big network within a short period of time.”

“We have a very small gift shop at home and no one ever wears the clothing, except to bed,” Hancock said. “But it seems that every second person and their parent is wearing BC merchandise.”

Having gone to a boarding school that was deeply proud of its colors, I think this is a good thing. Though it may seem excessive to some, we’ve all experienced the sense of relatability and community that we get from spotting someone wearing a BC sweatshirt in public. Immediately, there is a common bond.

International students also have a different perspective on college sports. “The idea of the whole university getting together to watch a game is nuts,” Sheridan said.

Though being a student-athlete in other countries is also held in high regard, it does not have the same level importance that it does in the U.S. In fact, at Sciences Po, sports are done for credit instead of being extracurricular activities, explained Burg.

I can’t wait for BC’s new exchange students to attend football and hockey games, and to experience the Superfan shirts and the Sieve chant for themselves. Although BC sports games can be overwhelming the first time around, they soon become an acquired taste.

The same goes for clubs and other extracurricular activities. Student involvement is not encouraged at some foreign universities like it is in the U.S.

Events like the Student Involvement Fair last Friday are unusual for BC’s visiting students. If people join clubs or organizations at schools abroad, it is not always with the intention of making friends or being a part of something new. More likely, it is for the purpose of of putting the activity on his or her resume, noted both Burg and Hancock.

Although this is sometimes the case at BC, clubs here are also a way to form relationships with people with whom we share common interests.

Recruiting for clubs happens on a regular basis, as almost everyone encourages you to join their particular club as soon as the topic comes up in conversation. When getting to know someone at BC, asking about club involvement seems just as important as asking about his or her major.

Though small universities like BC can be very different from foreign universities in cultural and academic aspects, we certainly benefit from the input and knowledge that our visiting students bring with them. As BC students, our goal shouldn’t be to try and force our traditions and habits upon them. Rather, we should continue to help them assimilate to university life in the U.S. at a gradual pace, in the hopes that they will experience the best of both worlds.