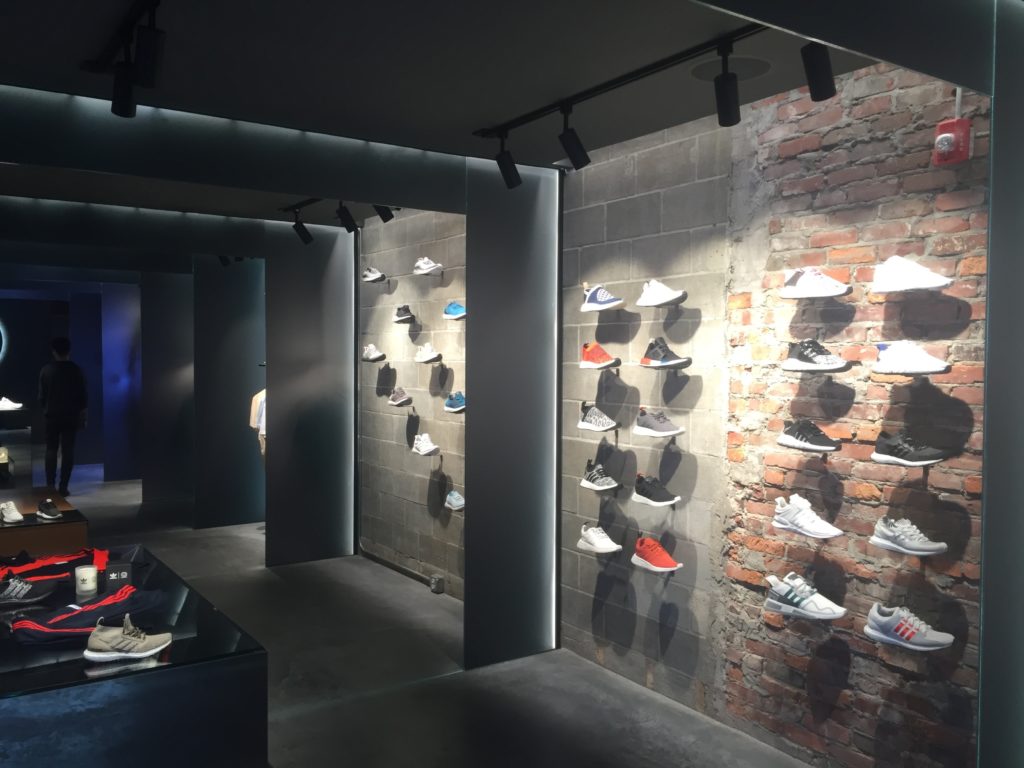 We’ve all seen the classic three-stripe Adidas silhouettes being paraded all over campus. Whether it’s a pair of Ultra Boosts worn with tapered joggers, or an all-white set of Stan Smith’s, one thing is certain. The Adidas sneaker fad is here to stay.

Last month, Boston streetwear retailer Concepts launched its first ever co-curated boutique with Adidas. The new permanent retail space is situated next to the likes of Vince and Marc Jacobs on the upscale end of Newbury St. The store is stocked solely with limited edition Adidas and Concepts footwear and apparel.

The Adidas Brand Experience Store is discreetly located below street level, giving the space a warehouse-like feel. The shop’s red brick walls fade into sleek gun-metal gray renderings as you make your way to the changing rooms. Footwear hangs like art on a gallery wall, lit up by modern lighting fixtures suspended from the ceiling.

The Cambridge-based retailer opened its Harvard Square store back in 1996, before expanding its influence into the trendy TriBeCa neighborhood of New York. Now, Concepts wants to bring its brand to the heart of Boston’s fashion scene, according to store manager Annie Morgan.

“We have a good footprint in Cambridge,” Morgan said. “I think what we wanted to do was bring more of the feel from Cambridge over to Newbury Street and make our presence known in the Back Bay area.”

For Concepts, collaborating with Adidas was a natural fit. According to Morgan, the partnership between the two has evolved over the years. The retail company decided to stray away from the hackneyed ‘pop-up shop’ concept that has become mainstream and open a permanent store.

Morgan acknowledges that Concepts has become increasingly popular in the last few years due to the rise of streetwear, but insists that the company has always stayed ahead of the curb.

“Concepts became a popular name because of our storytelling behind special releases,” Morgan said. “There is always a story behind each shoe and each collaboration that we do.”

Concepts’ popularity comes at a time when fashion on the runway is meeting the fashion on the streets. Outdated luxury labels are reinventing themselves by recognizing hip-hop culture and designing apparel catered to a younger demographic. Morgan added that the athleisure clothing movement and the versatility of fitness apparel has put streetwear at the forefront of fashion trends.

Of all the exclusive Adidas footwear in the store, Morgan claims that the most sought after shoe of the moment is the EQT, the resurrected 90s sneaker that’s making a comeback in 2017. The store also carries sought after colorways of the sporty NMDs and the widely popular Stan Smith’s. Morgan also explained that the store will be the place where streetwear enthusiasts will go for the much buzzed about Yeezy releases.

Concepts has been spearheading the streetwear retail sphere for over two decades after getting its start in Cambridge. The retail outlet has extended its brand onto a global platform with a store in Dubai, and providing a premier online shopping experience for those after the most exclusive streetwear products.

But now that it’s on Newbury St., all that far-flung exclusivity is just a T ride away. 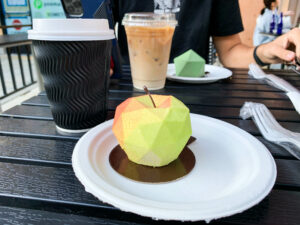 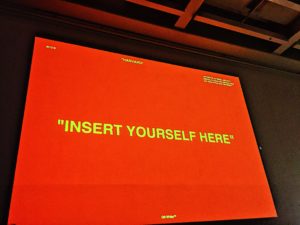 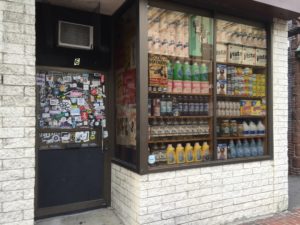