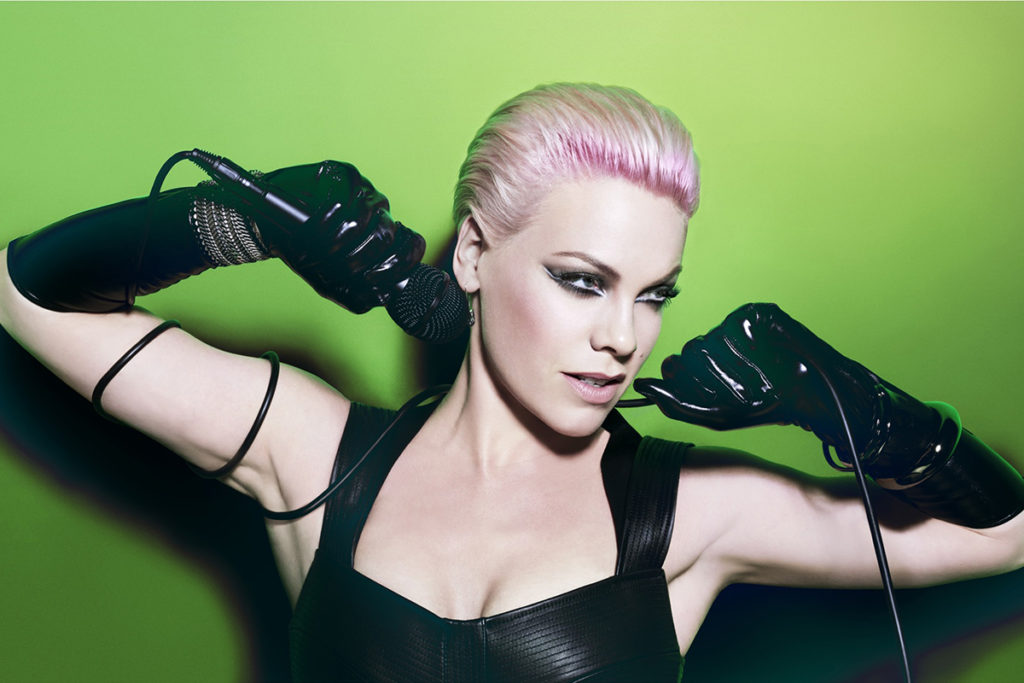 Intermittently sprinkled with gentle piano interludes, ‘Beautiful Trauma’ diverges from P!nk’s typically high-strung rock accompaniment. This new approach to pop allows her to showcase the pure clarity of her vocals, invigorating the song’s usually trite metaphor of love as a drug with a new sense of sentimentality.

Music label RCA released ‘Beautiful Trauma’ as a single in promotion of P!nk’s seventh studio album of the same title, which is set to drop on Oct 13. While the album is not gearing towards a major musical shift for the major pop-rock force, the single offers some pleasing fluctuations in sound with less than pleasing hints at controversy.

The paradox of the song’s title shines through the continuous back and forth of gentle piano and a more tense, rapid pop zest. However, though replete with musical variety, the intermix of soft and playful sounds in ‘Beautiful Trauma’ undercuts the gravity of the lyrics. The nearly choral interludes envelop the desperate lyrics “It was you / The pill I keep taking / The nightmare I’m waking/ There’s nothing, no nothing, nothing but you,” shining a musically positive light on the clear toxicity of a dangerous romance. This notion carries into the song’s upbeat pop outbursts as well, downplaying even further the implications of lyrics “My love, my love, my drug, oh.” P!nk romanticizes or, at the very least, normalizes her emotionally harmful relationship, stereotypically using her rock persona to mesh drug use and love.

Punchy techno vibrations intermingle with fluctuating, nearly animalistic vocals to articulate the sensual mood of Banks’s new single ‘Underdog.’ After gaining a major pop following from her tours with megastar ‘The Weeknd,’ Banks rises to her new popularity with an intriguing fusion of electronic sounds and grounded edginess.

‘Let Go’ by Alex Maxwell melds an infectious pop beat with whispery vocals to develop a mystic vibration. While the up and coming British songstress seems to cling to a relatively mainstream melody, her hushed voice infuses crushing lyrics like “Dancing along to a heartbreak” with allure.