Home » An Ode to Voice Notes 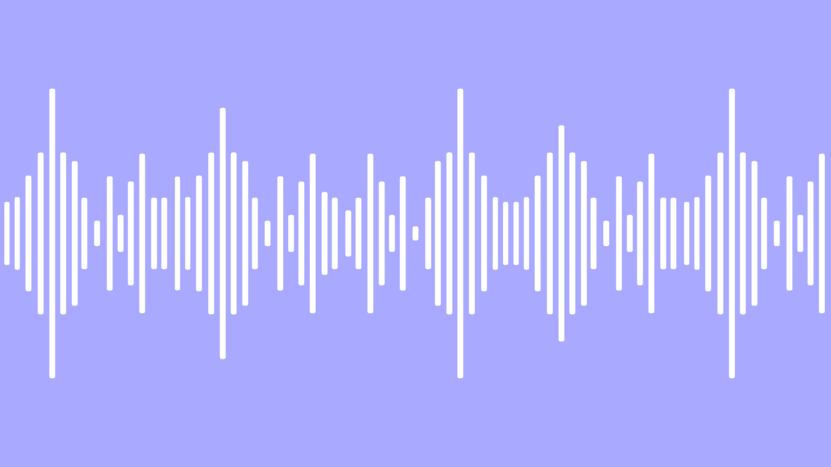 An Ode to Voice Notes

“Why do you use Whatsapp?” is a question I hear at least once a day at Boston College. Most of the time, I shrug and laugh, knowing that it is not the typical American way, but not really caring too much. There are more important things in life.

When people ask me why I use voice notes, on the other hand, I take it seriously. Unlike Whatsapp, voice notes are definitely one of the important things in life.

Let’s start out with a hypothetical. Do you ever have those moments when you’re running up the O’Neill stairs carrying two coffees—one for you and one to make someone’s hump day a little better—you’re late to class, and you just have to respond to a text message in the next five minutes because otherwise your friend or family member will think you’re dead and have fallen off the side of a cliff because there are so many of those in Boston?

This is where voice notes come in. One of the tools that just about any international student would say puts the smart in smart phone. There are many, however, who do not feel the same way.

Take my roomie, for example. The other day I was arguing with her about whether or not Nick and Jess from New Girl belong together, when my phone buzzed.

Since I am a 20-year-old millennial, I glanced over at the brightly lit screen, wondering who could be texting me at 11:30 p.m. on a Tuesday. Clad in sweatpants, a sweatshirt, and fuzzy socks, I mentally prepared a polite rejection to whatever plan was brewing, because odds are it did not include popcorn and hot chocolate.

After scanning the message, I realized it was important that I respond. A Mexican friend needed advice, and she needed it ASAP. Holding down the microphone button, I started chattering away in Spanish. About a minute in, I realized my roommate was looking at me quizzically, and I quickly ended the message.

“Why do you use those? Do you just say, ‘I gotta respond to this, let me just speak into my phone real quick?’” she asked me.

My answer, as simple and straightforward as it had been, prompted another argument. While many of our other late-night discussions, such as whether or not Kylie Jenner is actually pregnant or whether we should sharpie “Don’t get late night” onto our arms so that we are not tempted to do so every time we go out, are trivial, this one was not.

My roommate’s argument against voice notes was that it is inconvenient for everyone else to hear about your life, especially in public settings.

I countered by saying that many people use speech to text, and isn’t that just the same thing? Relentless, she added that if you send and receive voice messages with consistency, then you have to carry headphones everywhere.

Though this is a fair point, headphones can also be very useful. For example, if you’re listening to a voice note through your headphones, it is less likely that someone will talk or try to interrupt.

On the other hand, texting is so commonplace that people try to talk to you regardless of whether you are looking at them or at your phone. The end result is that you can’t hear yourself think because everyone keeps demanding your attention. If you’ve ever texted someone something that you meant to say out loud instead of answering their question, then you know exactly what I’m talking about.

Another friend said, “No one under 50 should be sending voice notes. Voice notes on iMessage are the equivalent of asking Siri what the weather is when you can look out the window.”

Though I laughed at her comment and agreed that I’m all for exercising our thumbs, it is unquestionable that in most cases, when pressed for time and maybe even hand availability, sending off a quick voice message is the most efficient option.

In fact, voice notes can even bring about funny (though possibly unsolicited) advice. I was sending these types of messages to my friend in Mexico the other day when I got a text back saying, “Here is what the guy next to me thinks you should do…”

Turns out, my friend had been playing my messages out loud in the gym, and the people on either side of her elliptical had decided to join in and provide their feedback on the minor concerns I had been filling her in on.

Though shooting someone a quick text can be extremely useful if you’re in a quiet space such as the library, there are other times when you want to explain a full situation without wanting to type out an essay. An audio message, no matter its length, looks much nicer in a text conversation than paragraph after paragraph of explanations and tangential stories.

So, let’s look at another hypothetical. You’re running (literally) late to class and are mad about not taking the Comm. Ave bus because now you’ll have no time to text your friends back until class is over. You know they’ll make jokes about how you must’ve thrown your phone across the Pacific Ocean, or fainted from the excitement of receiving their message and have so far come up with no witty comebacks.

Instead of waiting until you’re in class to not so sneakily text back when the professor can clearly see you, consider the simple act of talking into your phone as you run across the Stokes Quad.

iPhone bc voice notes
For Spanish Students at BC, Strong Feelings on Catalan Independence
BC Conference Focuses on Church and Family