Home » After Time in Singapore Coast Guard, Choong Swings at BC 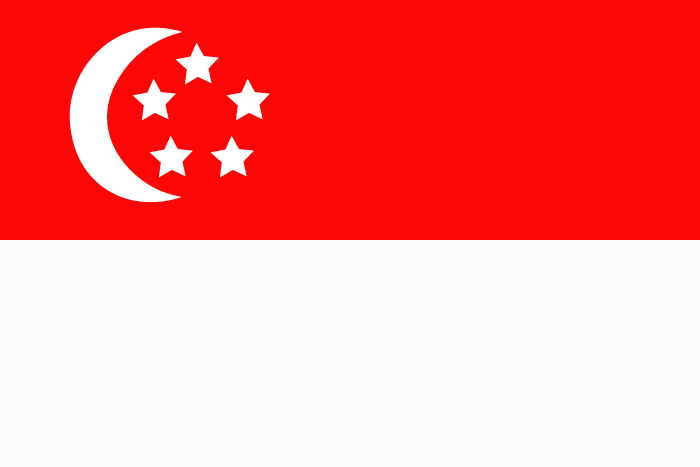 After Time in Singapore Coast Guard, Choong Swings at BC

Han Xiang Choong, MCAS ’19, is probably the only 23-year-old junior at Boston College. He’s probably also the only junior who has touched a dead body—or at least the only one who will admit to it.

Choong served two years in Singapore’s coast guard. One night while on patrol, his crew got a call from a Chinese cargo ship—there had been a cleaning accident. It was hotter than hell and tensions were high, the perfect environment for perspiration to mingle with frustration and be fatal. One man got upset while power-washing the deck, so he allegedly threw the hose on the floor. It swung up and hit his friend in the chest—denting it and killing him. Choong and his crew went aboard to check things out. His sergeant asked him to examine the body and check it for abnormalities. Choong, although he had most likely seen his fair share of Grey’s Anatomy like the rest of us, is no doctor. He, however, trudged into the fridge where the body was being kept, knelt down, and felt it up.

Choong went from eating stingray on a Singaporean coast guard ship called Thresher Shark, to eating late night in a dining hall. While this may seem like a crazy jump to other people, Choong asserts that it’s not. He was born in Singapore and spent eight years of his life there before moving to Hong Kong. In Hong Kong, he attended an elite German international school. In his school, it was expected that students would go to a prestigious university in either the U.S. or U.K. BC ended up being the only U.S. school to accept him—which turned out to be a blessing in disguise. Choong enjoys the BC community, citing that it is more like a “village,” than a “walled-off metropolis” like Hong Kong and Singapore. At BC, he has discovered that there is a method to being happy. One must be genuine, relaxed, and optimistic. Being attention-seeking and trying to impress people will result in unhappiness—it’s best to just be “chill.”

Though the transition from having a real job to being a student again was challenging, Choong is enjoying the ride.

“University life is so ridiculous isn’t it? It’s so strange, there’s nothing like it … you just screw around and hang out,” Choong said. “It’s not real life but it’s fun and I love it.”

While his privileged upbringing, wealthy parents, and excellent schooling presumably helps him fit in at a school like BC—it didn’t garner the same effect when he entered the coast guard. Choong faced a lot of resentment during basic training and his early time on the ship, which was mostly filled with 30- to 40-year-olds who were making a career out of something Choong was only passing through so that he could attend an elite college. People aboard the ship gave him the nickname “Ang Moh,” which literally translates to “red hair” and is a mildly derogatory term for “white person.” Choong faced microaggressions for months until he was able to prove that he was useful, competent, and not arrogant.

It is compulsory for men in Singapore to serve for two years in National Service. Men can pick from a variety of different agencies—coast guard, policemen, firemen, and the like. While some people evade the requirement by skipping town, which is treason, Choong decided to give his sea legs a try.

“I’ve always been like really fascinated by the sea and ships,” Choong said. “Not only that but by navies as well, by like organizations and the water.”

Choong’s official duties were radar operator and assistant gunnery yeoman, but he claims he was really there to do some cooking. Aboard the ship is where he learned to make his famous fried chicken, which he currently makes for his five roommates. While he loves BC and the people at it, he is disillusioned by its prevailing hookup culture, that leaves him feeling a “yawning emptiness.”

“I need to find someone I could cook for,” said Choong.

Being in the military gave Choong a sense of self-awareness, specifically in his dealings with other people. He brings up the fact that most high school graduates have really big heads. When Choong graduated from high school, he thought he knew everything—that is, until he got to basic training. Thanks to his drill sergeants, whose job was to give orders to and discipline newbies, Choong got a little bit of perspective.

“Basic training rots your brain away and makes you bad at math, but it gives you a certain sense of respect for an organization and teaches you about the politics, dynamics, and relationships of a real world organization,” Choong said. “You start to notice the shitty things that people do that you wouldn’t normally notice. They start to affect your job.”

During his time in the coast guard, Choong observed a lot of different leadership styles. One Second Captain of his ship was extremely political—concerned only about his image and enhancing his standing. He was all the members of your high school student council combined into one person and put on steroids. He forced the unit to do 24/7 training exercises constantly, which tired them out mentally and physically leading to a dissolving of cohesion.

Another leader Choong took notes on was a particular senior non-commissioned officer. He had control over everyone and always knew what was going on. He took care of the crew, and Choong emphasized the importance of caring, stating that if you don’t care about people you will never do anything well.

Choong spends his time at BC shaking it with Full Swing. This year, he has the opportunity to choreograph the Showdown routine. He’ll take the lessons he learned from observing various leadership styles in the coast guard and use them in developing his own leadership style.

“If you get too focused on the goal, on the thing, you end up screwing over the people who are actually doing it,” Choong said.

Choong excitedly looks forward to Showdown, and reluctantly looks back on the quarters he was forced to live in. He recalls that the beds were basically shelves and that nothing will ever be as bad as living on the ship—not even living on Newton.

“Newton has a filthy charm to it,” Choong said with a glint in his eye.

Life on the ship wasn’t all bad. Besides spending time busting bad guys and sharing a bathroom with 20 other males, Choong spent peaceful time observing the sea when he was on duty. One night Choong was sitting on the bridge and it was completely dark out. A navigation officer was sitting outside and cast a fishing line. After 30 minutes, he had a bite. The officer was struggling to get the fish on deck so he had Choong and his companions come help. As it turns out, they had caught a large stingray, so the next day barbequed stingray was served.

Though there were enjoyable moments in his National Service and in Asia, Choong likes life in the U.S. because he says people are more expressive, friendly, and open-minded. He thinks this sort of demeanor makes the U.S. a more agreeable place to live as he sees Singapore and its people as being somewhat restrained and repressed. While BC’s infamous “lookaway” is demonized as rude and aggressive, Choong says this sort of thing is the norm in Singapore. Choong thinks that there is a big difference between the U.S. military, which is more hard-charging, and Singapore’s military, which is more relaxed. Choong claims that there is a big culture of cutting corners in the Singaporean military, and says the unofficial motto of officers is “le pak,” which means “relax.”

Choong states that “le pak” is a lifestyle, and he spends his free time exploring his interest in artificial intelligence, which he sees as a path to the future. Choong thinks that artificial intelligence will be the most important development in human history, but it must be done right—in a way that avoids sci-fi movie’s worst fears. Now that Choong is well on his way toward graduating, the coast is all clear. 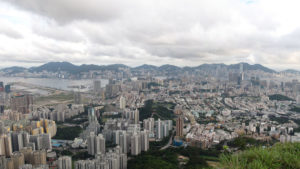 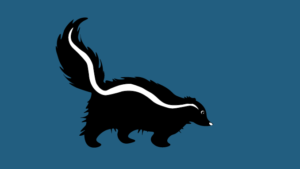