Home » Bridging the Distance Between Us 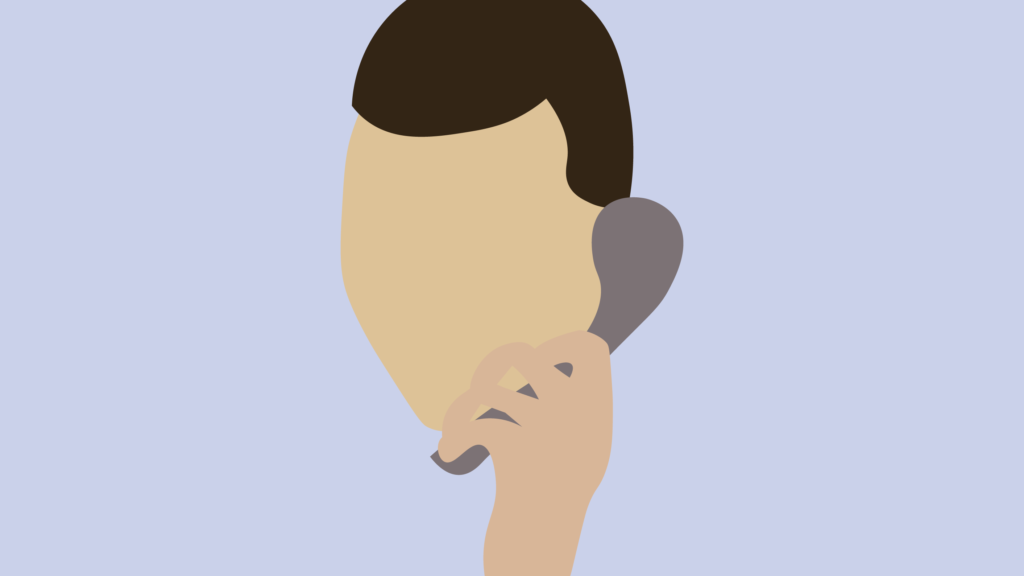 Bridging the Distance Between Us

Being in college when you’re an international student can be a taxing process for many reasons. Language barriers, varying weather patterns, and different foods can all pose challenges.

One of the most prevalent problems, though, is distance. Going back home when you have to take long and expensive plane rides is a hassle. Communicating with our families can be hard if the time zones are different. Although these are hard barriers to overcome for students, I think growing accustomed to a more independent American lifestyle is even harder for our parents.

I was sitting in class the other day with my laptop open and my phone in my vest pocket, trying not to fidget. All of a sudden, my pocket starts buzzing. I slid out the edge of my phone and saw my mother’s name on the screen. I silenced the call and told myself I’d call her back in 20 minutes after class was over. This process was repeated 12 more times, my anxiety mounting with every call I silenced. I started thinking maybe something was wrong and I really should be answering. By that point, though my teacher had not noticed, the people around me had begun to look at me. I could not silence my phone fast enough.

After the 12th call, there were a couple of minutes of nothing. I thought maybe the ordeal was over. Then, my laptop started beeping very loudly, and a message popped up on the screen.

“Catalina Murillo has found your Mac.”

In the next two seconds, my phone started going off wildly, with the message:

“Catalina Murillo has found your iPhone.”

The class was laughing as I turned a very entertaining shade of red and dismissed the alerts as fast as I could. Even my teacher let out a chuckle when, after asking who was so insistent on contacting me, found out it was my mother. I stepped out of the room, calling my mom worriedly. She picked up the phone on the first ring.

“Hi Monkey! I knew you’d pick up if I spammed you. How are you?” she said.

I groaned. She just wanted to talk, and had forgotten that I had class at that time.

When I tell my friends at Boston College about this story, they laugh and ask if it doesn’t get annoying for me to talk to my parents once a day. I correct them and tell them that I don’t talk to them once a day—it’s actually at least three times.

To some, this may seem excessive. I’ve tried telling my parents that my friends’ parents only call them once a week. Whenever I do this, though, their voices drop an octave and I know I am treading on eggshells. A wrong step and I may be on the next plane to Mexico so that they can happily talk to me every day without fail. Or, depending on what they’re in the mood for, on a plane to some far off monastery in Nepal so that I can learn to appreciate the constant communication.

Another tool my mom loves to use is Find My Friends, which sends her my phone’s GPS location whenever she accesses the app. I’ve had some interesting experiences with this app, such as when it notified my parents that I was in the middle of the Charles River.

First, they sent me pictures of my location and the messages “What’re you doing in the river?” accompanied by lots of little emojis of water, waves, and a variety of different facial expressions. When I didn’t respond in the next five minutes, they called me frantically asking, “Did you fall off the kayak? Have you drowned?”

I proceeded to inform them that it was midnight and no, I had not been on a kayak, and no, I had not drowned. They calmed down quickly after they realized I had actually been asleep in my bed in 2000 and my location had been a glitch.

It’s not that I think one style of maintaining relationships is better than another. I think there are simply many different ways of living, and different habits that we are accustomed to.

For many international students, including Mexicans, college in their hometowns would have meant commuting back and forth and interacting with their families every night. Even when we’re in the U.S., our parents still expect us to keep the same sort of rapport we would’ve had had we not gone to college so far away.

At home, every day would have been Parents Weekend, and my parents plan to keep this sort of relationship even when I’m not in Mexico. My mom may not have come up a couple of weeks ago, but she still knows what I ate, what I did, where I went, and how much I slept during those three days.

They’re always the first to like my pictures on Facebook, they’ve opened a Snapchat account so they can draw on pictures of my dogs and encourage me to send them selfies, and are always very perplexed as to why I don’t live stream on Instagram.

Though I’ve worked out how to keep them updated on those three social media fronts, they’ve also sent me a GoPro and suggested I wear it on my head. I’m still figuring out how to break it to them that I will not be doing that.