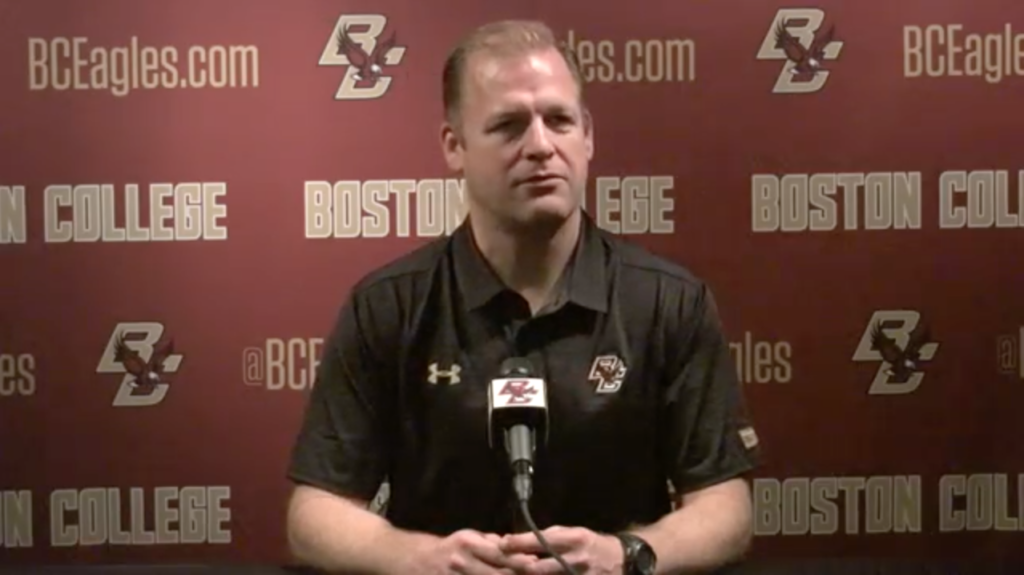 The news comes just three days after the conclusion of the Eagles’ regular season. Once again, BC failed to reach .500, let alone 10 wins. After starting the year 5-11, the Eagles finished a dismal 7-23. During Campbell’s eight-year tenure on the Heights, he amassed a 73-176 overall record, including a 22-96 mark in ACC play, and recorded just three double digit-win seasons.

Campbell had his most success at the helm in 2014, when BC won six conference matches. When all was said and done, the Eagles were tied for ninth in the ACC—their best finish since the 2006 season.