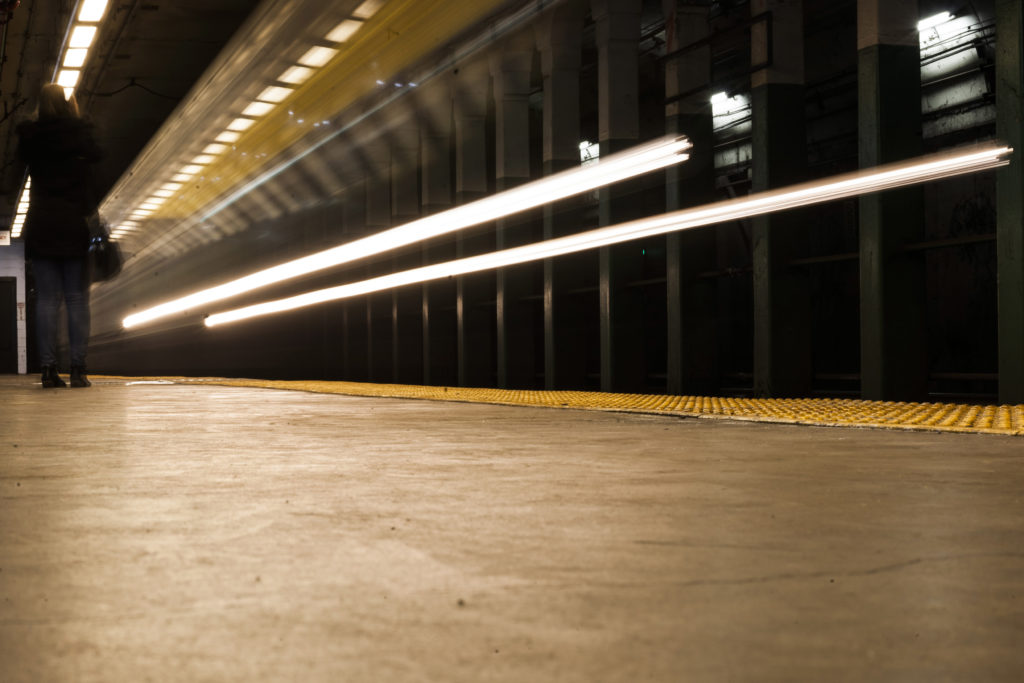 Regaining Independence in a New City

The first year of college is practically synonymous with independence. Older students rave about the level of freedom they attained the moment they waved goodbye to their parents on move-in day, while adults warn against letting your academic and personal responsibilities fall to the wayside in the wake of increased self-reliance.

For the most part, I’ve found this coveted aspect of college to be true. I don’t have to notify my parents of my every move past the hours of 8 p.m., nor must I abide by the regimented schedule of high school. But at the same time, I have no one but myself to blame for falling behind on my laundry for the third week in a row or not having a well-balanced diet of all five food groups.

For better or for worse, college does equate to independence. There is, however, one loss of autonomy no one told me about.

From the moment I turned 16, a little rectangle of plastic became the key to my freedom. Even more important to me than the obvious independence of no longer having to ask my mom for rides was the safe space my car became. Driving home from school was the part of my day I looked forward to the most, a chance to decompress, think, and listen to music. Twenty minutes completely alone each day were exactly what my introverted self needed to recharge.

My love of driving was lost somewhere in the excitement of moving to a new city with completely new forms of transportation, and it wasn’t until a month or so into the school year that I started to feel its absence in my life. In the weeks leading up to Thanksgiving, I was already plotting all the places I would drive as soon as my plane touched down in Phoenix. No sooner had I walked through the front door of my house than I grabbed my keys and slid into the driver’s seat of my car.

Driving the familiar streets of my hometown made me feel instantly at ease, and it was almost as if I had never left. Not needing to check my maps app every time I wanted to go somewhere, the city’s well-planned grid system of straight roads, and 90-degree turns were luxuries I now appreciated after three months trying and failing to make sense of Boston’s messy road system.

But as comforting as driving was, when I got back to BC I realized that I actually hadn’t been missing that experience in Boston, at least not entirely. As it turns out, the T had slowly but surely begun to replace those quiet moments of introspection and relaxation I got from driving. Even the social element of traveling somewhere with my friends was fulfilled in its own way by group trips on the T’s quirky system.

One of my proudest college moments to date was the first time I successfully rode and navigated the T all by myself. I even managed to snag a seat for the entire 45-minute trip from downtown, during which I popped in my headphones, settled back, and took in the sights around me. Even amid dozens of other commuters crammed into seats and clutching whatever stable object was closest, I still managed to feel alone in my thoughts. Instead of watching the drivers next to me as I would in my car, I observed the other people aboard the T, wondering where they were coming from and headed toward. As the train emerged from underground, I watched neighborhoods I had never even seen until a few months prior fly by like smeared paint. I was surprised by how familiar they already seemed.

As the first semester of my college experience draws to a close, I am beginning to learn that change doesn’t have to mean sacrificing the pleasures I’ve always loved. Despite no longer being able to hop in my car and go anywhere my heart desires, there is a different sense of independence that comes with being confident using public transportation. A small piece of my independence was won back that day, and the city felt just a little more like home.