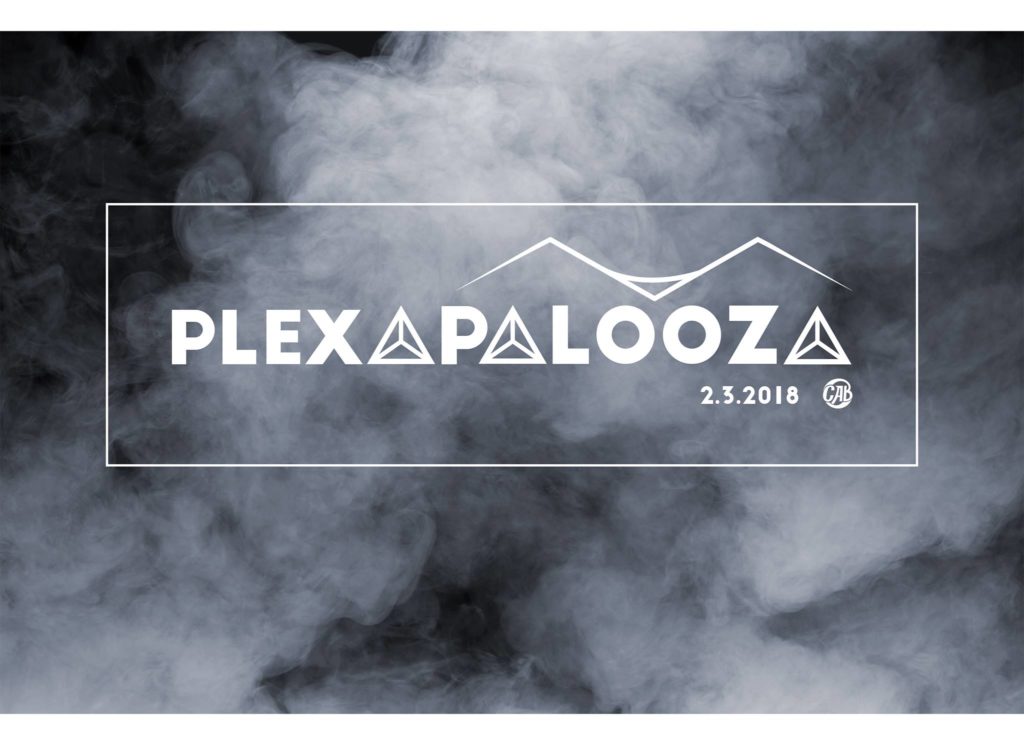 Cheat Codes will headline the fourth annual Plexapalooza this upcoming year, according to an announcement made yesterday on Facebook by the Campus Activities Board (CAB). The concert will take place on Feb. 3, and tickets will go on sale Jan. 25 at 8 a.m. on the Robsham website.

The event will take place in the Flynn Recreation Complex. Plexapalooza has been a widely publicized event for a number of years now, bringing in notable artists like Dillon Francis in 2015, The Chainsmokers in 2016, and Marshmello last year.

Cheat Codes, an American electronic music group composed of Trevor Dahl, Kevin Ford, and Matthew Russell, formed in 2014 and released their debut single, “Visions,” in 2015. They later toured with The Chainsmokers and released “No Promises,” a collaboration with Demi Lovato, in 2017. Their biggest hit is “Sex,” which has over 100 million YouTube views.

Featured Image by the Campus Activites Board

CAB plexapalooza campus activities board Cheat Codes
‘Just Getting Started’ Can’t End Soon Enough
Whose Truth Can You Believe in ‘I, Tonya’?