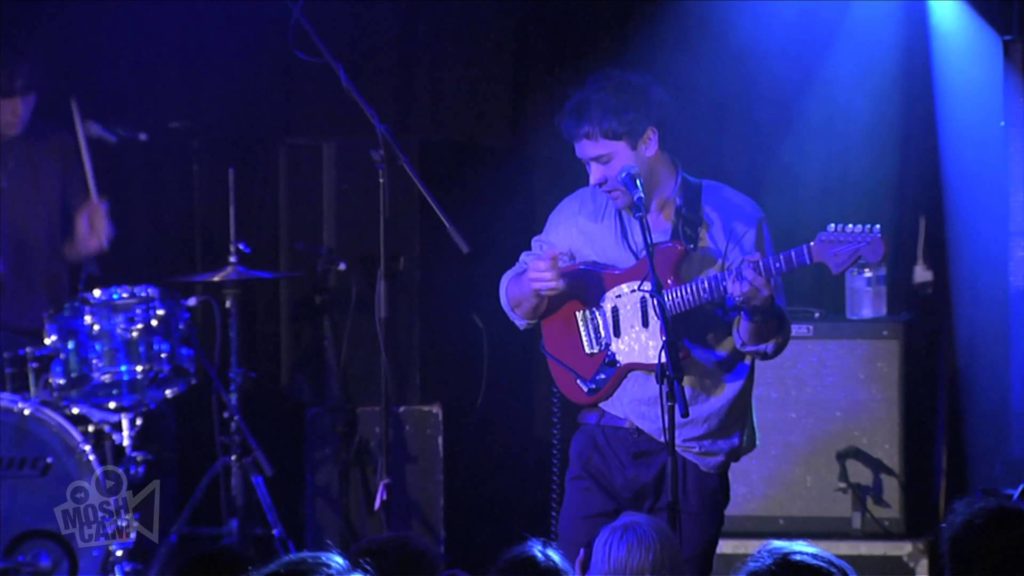 The newest track by the dreamy psychedelic Unknown Mortal Orchestra proves to be a step in a slightly new direction. While still having the funky psychedelia befitting a classic UMO, this new track is notably different as it adds in enough distorted guitar and vocals to be mistaken as a new White Stripes single. New, but still echoing the classic UMO tone, “American Guilt” is an interesting, if unexpected, single. The added energy and chaos works well enough in this new track, but can become tiring and will hopefully fall in an album with more diversity to support it.

With the combined efforts of Tiesto, Sevenn, and Gucci Mane, “Boom” is song that is made for clubs. Simple and heavy, there are no risks taken as the song slams the bass in a classic deep club house fashion. The new Gucci Mane lyrics (Tiesto released Boom in April 2017) only force it further into the mainstream it’s begging for, with Gucci’s distinct flow fitting the percussive and monotonous beat well. BOOM is mindless, energetic, and perfect for someone wanting that new song to play at their party, or that new song to hear at a club.

Sponsoring clean bass lines and well-fitting vocals, this new track by electro-trap duo Keys n Krates continues the group’s trend in making more rap-suitable beats, like those found in their single Flute Loops. “My Night” is melodic, thanks to 070 Shake, with echoes of techno-trap and hip-hop fitted into an M83 indie-electro mold. It’s unadventurous in its melody, but is supported by its solid production and rhythm. Slow yet uplifting, and gesturing with its chorus to mainstream EDM, this track is a solid addition to any lowkey EDM playlist.