Home » Phillip Phillips’s “Collateral” is a Snooze With Potential 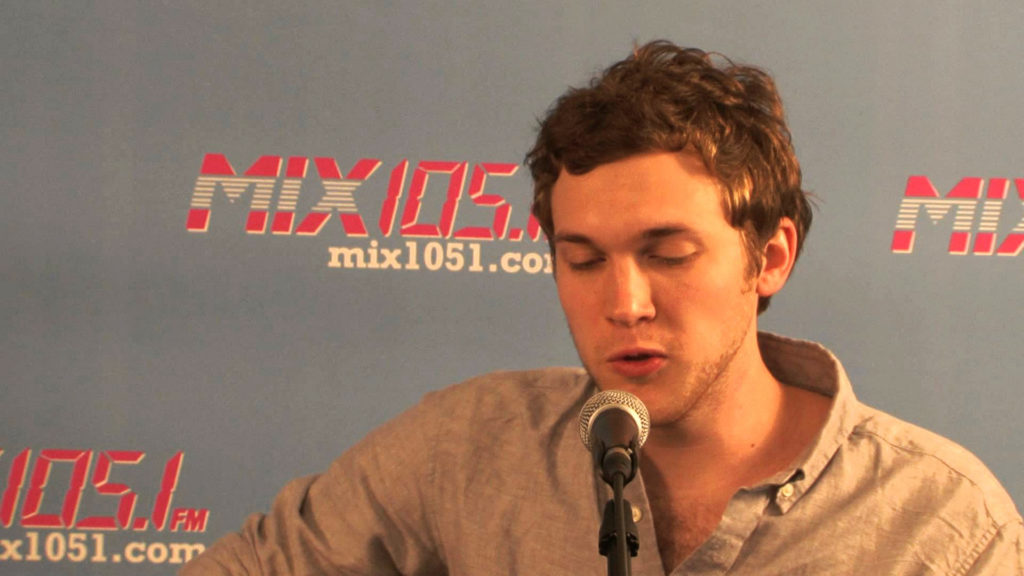 Phillip Phillips’s “Collateral” is a Snooze With Potential

The definition of collateral is “additional but subordinate; secondary.” “Subordinate” is exactly what Phillip Phillips’s new album brings to mind. Songs on Collateral are well-written, but compared to Phillips’s earlier music, lack creativity and variation. Collateral is Phillips’s third studio album, but he is best known for his first, The World From the Side of the Moon, which features hits such as “Home” and “Gone Gone Gone.”

The album cover for Collateral suggests something very different than what the album delivers. The dramatic black and red design leads the listener to expect excitement and tension. Au contraire. Most (and too many) of the songs on the album are slow, ballad-like, and straight up boring—this sound doesn’t reflect the cover at all. It’s as if the album wants to be a little more dramatic but backed out at the last second, leaving us with yet another generic Phillip Phillips song.

The ballads on Collateral are substandard when compared to the popular works of other singer-songwriters such as Ed Sheeran, Jason Mraz, Jack Johnson, and John Mayer. Ballads are best when the lyrics are captivating and uber descriptive. They should make the listener feel them as opposed to just hearing them. The first ballad on the record, “Part of My Plan,” was hard to finish because of its predictability and repetition. “Sand Castles” has an interesting key change, but other than that is no different from any generic acoustic ballad—and the same goes for “Dance With Me.”

A major point to notice is that not all the songs on Collateral are entirely second-rate—many of them have either good lyrics or good music (but not both). Songs such as “My Name,” “Dance With Me,” and “Love Junkie” each have one of these qualities or the other. “My Name” has some great guitar and a strong, driven beat, but the lyrics are sub par. (In Phillips’s defense, though, the guitar overshadows the lyrics enough so that they hardly matter.) “Dance With Me” is the opposite: It has sweet lyrics that might be successful if the music wasn’t so boring. Even ballads need more instrumentation—a key change, even, might improve the song’s monotonous dimension. The last Collateral song in the lyrics versus music debate is “Love Junkie,” which has a great lead guitar and a fun beat but is so repetitive a 2year-old could accurately sing all the lyrics after listening to the song just once.

On a positive note, Collateral does include some songs that are of much better quality than those previously mentioned. The album’s opening song, “Magnetic,” has a fun musical introduction and an unexpected rock sound. The rhymes are simple and easy, making the song flow smoothly. “I Dare You” has John Mayer-esque sound, complete with skillfully executed guitar step-downs throughout. The single downside to the song is that it has an intense buildup that leads absolutely nowhere. In the end, it does not turn out to be as energetic as you expect.

The last three songs on the album illustrate Phillips’s best run on Collateral. “Her Majesty” sounds like his 2012 hit “Home” because of key step-downs and cadence. At this point, though, imitating his old sound works—as clearly the attempt at a new one didn’t. “Her Majesty” is one of the best songs on the record, but we can safely say The Beatles did it better.

“What Will Become of Us” is stripped-down and simple. It is another slow song—however, the lyrics are top tier. The music accompanies the words in a way that adds to the meaning without stealing the spotlight. “I would die for you, if you live with me” is one of the best lines on the record, demonstrating simple songwriting combined with quick turnarounds.

Lastly, “Into the Wild” is the most unique song on the album. Saving the best for last, Phillips’s inclusion of strong percussion and lots of distinctive guitar certainly closes the album with a “wild” sound (compared to the rest of the record, at least). The song is less repetitive and is not reminiscent of anything Phillips has ever done before. It also demonstrates Phillips’s vast vocal capabilities, which should be illustrated throughout the album, not just at the end. He has a distinctive voice (he did win American Idol, after all), and it could really add an additional aesthetic and emotional layer to many of the songs that were on the dull side.

Collateral, overall, is a step down from Phillips’s previous work. Its monotonous, repetitive, and slow quality made it a drag to listen to at many points. The best songs on the record were ones that demonstrated Phillips’s vocal capabilities as well as a balance of good songwriting and fresh instrumentation. Novelty is key when all your songs sound the same.

If you’re having problems falling asleep, skip the nighttime teas, before-bed yoga, or shot of Benadryl—find Collateral on Spotify and you’ll be passed out in no time. 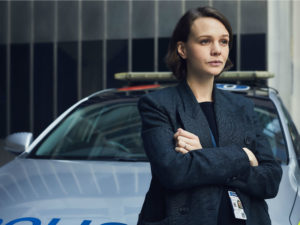