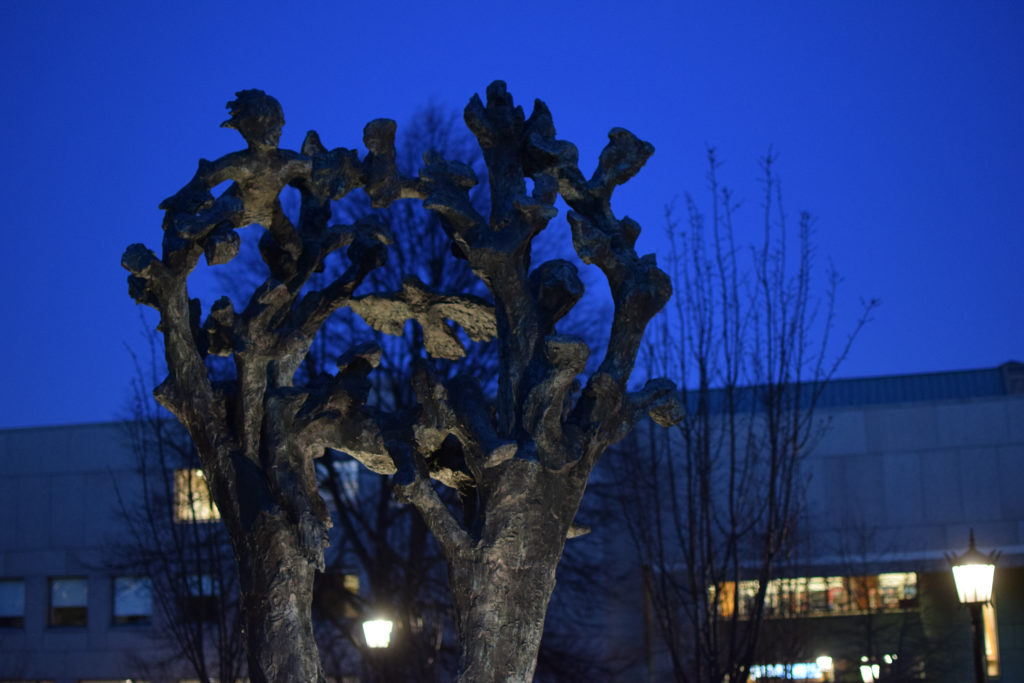 The Student Assembly (SA) of the Undergraduate Government of Boston College (UGBC) unanimously passed a resolution Tuesday evening to extend its meeting time.

Entitled, “A Resolution Concerning an Amendment to the Standing Rules Regarding Voting Procedure on Extending a Meeting,” the resolution was sponsored by Samuel Szemerenyi, MCAS ’20; and cosponsored by Madeleine McCullough, MCAS ’20; and Thomas Barsch, MCAS ’19.

This resolution would amend current UGBC standing rules by allowing senators to motion to extend meetings by however long they deem necessary to conclude a discussion on an issue at hand. The motion must be seconded and the required quorum of those present must be met in order to extend the meeting. The meeting would end when either the proposed length of time expires, a motion on the resolution has occurred, or the SA votes to resolve the matter at hand until the next meeting.

“[If the resolution passes,] it is foreseeable that one could strongarm their opinion by making sure their opposing votes are leaving,” said Alex Eishingdrelo, MCAS ’20,

Connor Kratz, MCAS ’18, referred back to the meeting when the SA discussed the “Resolution Concerning a Sexual Health Referendum at Boston College,” which received 94 percent support from students who participated in last week’s election, and how one senator’s vote almost caused the time sensitive resolution’s debate to end.

“Looking at the broader picture, this has posed an actual conflict that we’ve had to deal with,” Kratz said. “I see the hesitations [on the resolution] to be overcome on a circumstantial basis, but this resolution still would solve those real issues.”

“I think each individual voice in the SA is important,” said Madeline McCullough, MCAS ’20. “But I don’t think there should be a time when one voice gets to determine something that’s time sensitive or something that the rest of the body really feels passionate about.”

UGBC student assembly resolution
BC Suffers Second-Straight Double-Digit Loss at North Carolina State
Notebook: Eagles Own the Glass, but Can’t Get Shots to Fall in Raleigh