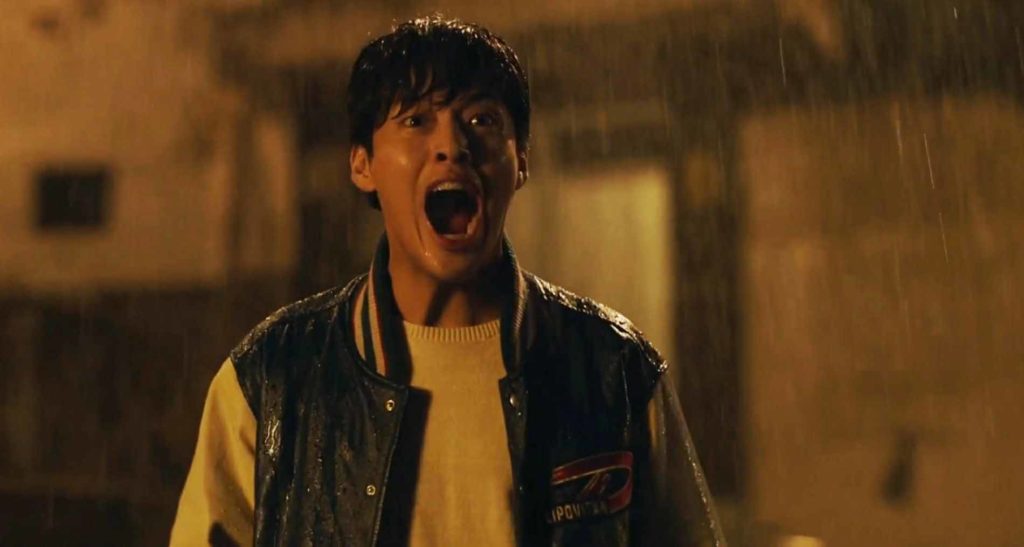 What would you do if your brother returns after an abduction and seems to be a completely different person? Forgotten, a Netflix original Korean mystery thriller, unravels the mystery behind the main character Jin-seok and his seemingly idyllic family. Laden with heart-pounding suspense, Forgotten takes audiences on a wild ride about family, struggle, and reality.

Forgotten begins when Jin-seok moves into a new house with his parents and older brother, Yoo-seok. Jin-seok, who suffers from anxiety, takes medication every day. He believes that he hears sounds coming from a small room the previous owner instructed the family not to go into. Jin-seok also suffers from extremely vivid nightmares. One night, Jin-seok witnesses his brother getting kidnapped by a group of men. Nineteen days later, he returns with no recollection of what happened during those days. Jin-seok becomes suspicious as Yoo-seok acts strange. He becomes that the man who came back is not his brother. Jin-seok begins to doubt the reality around him as his dreams become even more real and seeks to discover the truth.

The plot of Forgotten is surprisingly reasonable for a thriller. Character motivations make sense and their actions match their motivations. Every single character has reasons for doing what they do and respond to situations in an understandable way. This is unlike many movies in the thriller genre that feature characters without common sense in order to further the plot. The unreliability of the main character leads the viewer to question the reality of what he is seeing, but provides enough to consider the potential that perhaps he is right. The lack of excessive clichés and overused tropes really makes Forgotten a refreshing thriller movie.

Particularly outstanding about Forgotten was the acting. The actors embody their characters and present the entire range of emotions that their characters would have felt. Each character seems real and likeable, and the convincing acting—especially the later changes when the truth is revealed—show the breadth of the actors and their understanding of the characters.

The foreshadowing in Forgotten is also brilliant. Even miniscule details have later significance and all eventually fit into the greater picture. Although the ending provides a surprising twist, as the explanation goes on, every single part of the puzzle made sense in the small details. A second viewing of the movie will reveal subtle hints that went unnoticed the first time. Little bits and pieces of information add up to the truth that the movie hides discreetly and organically.

The soundtrack and cinematography of the movie builds the intense suspension. The movie does not rely heavily on jump scares, but the few used are inserted in strategic positions that reset the tone of the film, allowing it to go on further. The use of jump scares in Forgotten does not feel like cheap scare tactics, but really contributes to the ambiance and the flow of the film. Chase scenes have good tempo and have enough twists and turns to keep the audience interested. Much of the tension also comes from the knowledge of the protagonist’s instability, as the audiences are left unable to trust anything the movie shows.

The film ultimately triumphs in its unpredictability. Because of the unreliability established early on, the viewer does not really know what to expect. The ending is tragic, but understandably so. Although the viewer could empathize, the characters also ultimately suffer from their own faults. Since the main characters are dynamic and multi-faceted, none feels like a generic trope. No one’s motivations are black and white. Forgotten captivates audiences with a tight storyline, intense suspense, and an unexpected ending. Full of nail-biting scenes but also sentimental, heart-wrenching moments about family and love, Forgotten is the perfect blend of suspense and plot for thrill-seekers who love action as well as an interesting story.