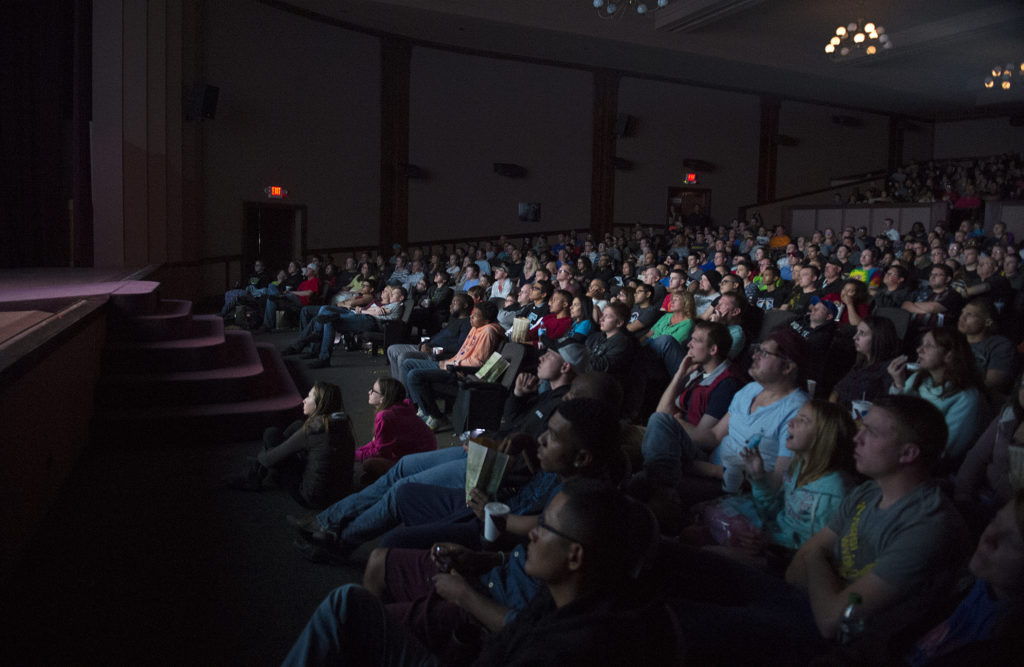 Hey! Welcome back from #springbreak2k18. Mine was great! It’s so sweet of you to ask, but yes it was very nice. No, no, I went home. To Orlando. No not Disney. Yep. No. Yeah, I did go to the beach. How did you know? Oh. Yeah, that’s why my face is peeling. I know, I know, I should wear sunscreen. Who are you, my mother? What else did I do? Well, let’s see. I saw nine movies in theaters, and that was pretty fun. Yes nine. No, I had gift cards and points at Regal for free tickets. Well yeah, I do like movies a lot. Well yeah, it’s like my only defining characteristic. Heh, yeah … I mean … well what did you do? Oh. That does sound exciting. Well … at least I learned things! Yes! Yeah-huh I did. Well fine! I’ll write a column about it, that’ll show you!

I spent my break in sunny Central Florida relaxing, driving to the beach to hang out with friends, and…you guessed it…seeing movies. Some of them I saw in order to write reviews, but most of them I saw just because I hadn’t yet seen them. And because they looked interesting. I saw Death Wish, Early Man, Nostalgia, Film Stars Don’t Die in Liverpool, Annihilation, Gringo, Thoroughbreds, A Wrinkle in Time, and Game Night for a total of nine movies watched in theaters. And I learned a few things, though it may come as a surprise to some of you, while spending so many hours drinking Coke slurpees in those nice reclining chairs.

These are my stories. Bum bum.

Lesson One: People don’t go to the movies as much as I do. Shocking I know, but seriously. I have a system down. If I’m buying my tickets at the theater (instead of on the mobile app), I walk up, ask for the movie, and then hand them my Regal Crown Club card and form of payment. When they ask me to select a seat, I tell them the one I want. That’s it. That’s what they need. This way, they don’t have to ask me what I’m seeing, if I have the member card, if I want to be a member, or anything else. Swipe member card to get points, swipe debit card to pay. This works better for me, and it works better for them. At this point, I know most of the people who work at the box office (I go pretty often), and I’ve discussed it with them. I was astounded to learn that some people show up to the theater a) not knowing what movie they want to see (what?!) and b) not knowing what any of the movies are about at all (how do you know if you would even want to see it then?!). What. At least right now, most people are coming out to the movies for the first time in a long time to see Black Panther because it’s an amazing movie and everyone should see it at least three times. But that aside, what?! Why would you come to the movie theater without knowing what you want to see? First, you run the risk of there not being a movie for the next 30 or 40 minutes and second, you’re forcing the underpaid box office person to try to explain to you what 10 or 12 different movies are about and determine whether or not you will like them. Don’t do that. Come on.

Lesson Two: People don’t go to the movies as much as I do. The Regal movie theater near me has had the “select your seats when buying your ticket” thing for almost three years. Yet I consistently stand in line while people are flabbergasted by this phenomena. The open seats are in blue. Just pick.

Lesson Three: People don’t go to the movies as much as I do. A lot of theaters have begun to offer a wider selection at concessions. Don’t buy this. Soft drinks, candy, slurpees, and popcorn. These are the things that movie theaters do well. Nothing else. I promise you, you are slowing down everyone (yourself, the concession workers, the people in line, and most importantly me) when you try to pretend like this is a restaurant. The movie theater has even streamlined the process by setting up a bar as a separate area so people who just want alcohol can order there and everyone else can order at the regular counter. If you want to eat “real food” at a movie theater, a Regal or an AMC is not the place to do it. Go to one of those cinema cafés. In Boston, that would be Showcase Superlux or Showplace ICON. In Winter Park, Florida that would be the Enzian Theater or Aloma Cinema Grille.

Surveying this column, I really only learned one thing of “value”—people don’t go to the movies as much as I do. But I go a lot, so I know what I’m talking about. I’ve made all of these mistakes (well except for not knowing what was playing, that’s ridiculous), and I want to pass on what I’ve learned. But most importantly, I did learn something. Which is pretty neat. 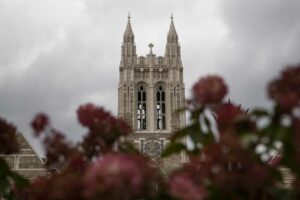