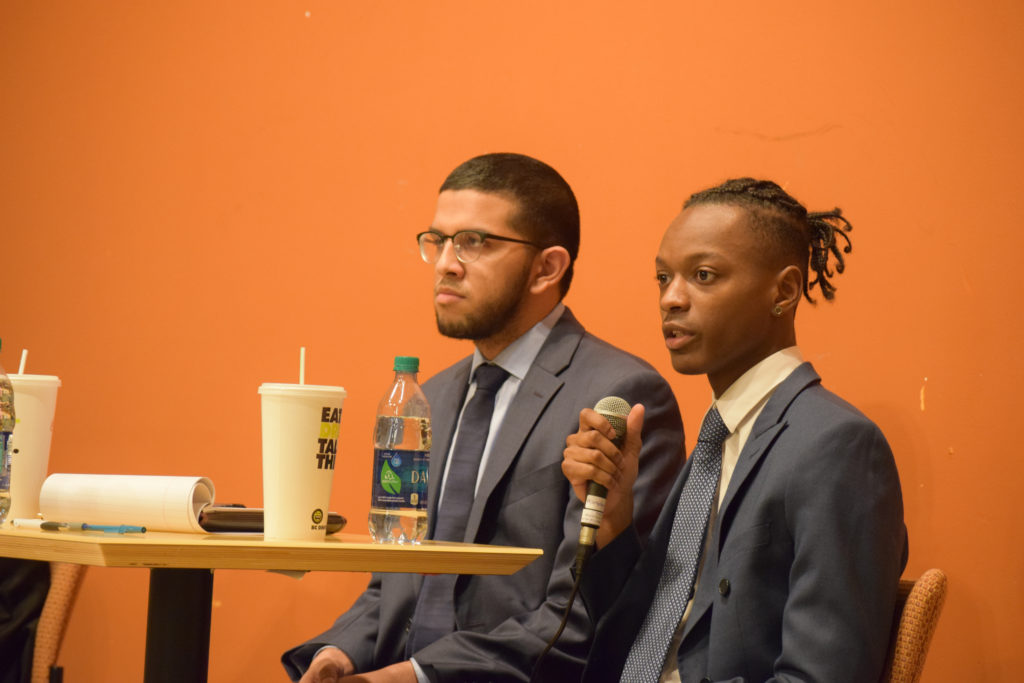 Next year’s Undergraduate Government of Boston College President Reed Piercey, MCAS ’19, and Executive Vice President Ignacio Fletcher, MCAS ’20, now have a Vice President of Diversity and Inclusion (VPDI): Taraun Frontis, CSOM ’19, their competitor in the recent presidential election. The Executive Council is in the midst of filling its other available VP positions.

Frontis has a number of goals for DI in the upcoming year, and feels that this position is a natural step up from being the chair of the AHANA+ Leadership Council (ALC), the role that he currently fills. He feels that the division could do better at emphasizing intersectionality and helping the BC community realize the resources DI currently offers. This could mean having all subdivisions—like ALC, the Council for Students with Disabilities and GLBTQ+ Leadership Council—present at cultural shows, town halls, and other similar events around campus.

Piercey told The Heights that the Executive Council is fortunate to have Frontis on board for the upcoming year.

“In choosing next year’s VPDI, we were looking for someone who was known and respected for their leadership, had a history of working with UGBC’s Diversity & Inclusion councils, and who displayed a keen knowledge of the issues faced by the marginalized communities they would represent,” he said. “We’re looking to have our VPDI take a more active role within the Executive Council than they have in the past.

“Taraun not only possesses all these qualities and more, but he has also been uniquely prepared for this leadership role by his experience as ALC Chair, a Bowman Advocate, and a Compass Mentor.”

Frontis also expressed satisfaction with Piercey living up to his campaign promises.

“Overall, it’s good to see that Reed is living up to what he says with not having representation on his team, but making sure it’s shown through his VPs,” he said. “I’m glad that everything is going in the right direction.”