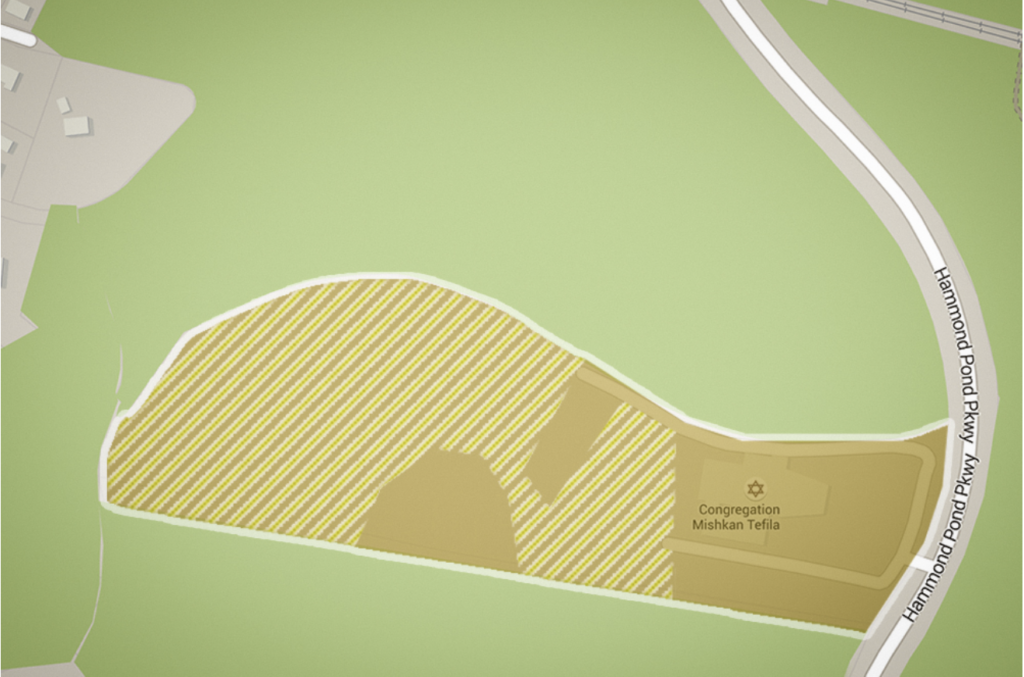 On Monday night, Newton residents and members of the newly formed Webster Woods Advisory Panel gathered in City Hall to discuss efforts to preserve a part of Webster Woods in Chestnut Hill that was purchased by Boston College in 2016 for $20 million.

The 23 acres of property BC acquired were previously owned by the Congregation Mishkan Tefila (CMT), and is located about 1.2 miles from Main Campus. The acquisition consists of nine acres of developed property where the synagogue resides, along with a 14-acre parcel of wooded land, which attaches to a surrounding conservation area and hiking trails that run through the CMT property. In fall 2015, Newton residents and officials opposed BC’s acquisition of the land based on the University’s intentions of developing the space.

At the start of her term earlier this year, Newton Mayor Ruthanne Fuller announced the formation of the Advisory Panel and Executive Committee, to offer guidance on the best methods moving forward. Beth Wilkinson of the Newton Conservators serves as chair of both, and led the larger advisory panel’s first meeting on Monday.

The meeting focused on reviewing the history of the property and discussing the value of preserving the woods, said Wilkinson in an email. Residents heard from Eric Olson, an ecologist who outlined the environmental significance of Webster Woods. Olson identified that a number of native species would be put at risk if BC were to develop the land, specifically a salamander population.

Meetings will now be held monthly throughout 2018, said Ellen Ishkanian, Director of Community Communications, in an email.

“Since the purchase we have been working to provide updates to the existing building and replacing the sewer line,” University Spokesman Jack Dunn said in an email March 23. “Beyond these upgrades, we have no specific plans at this time for 300 Hammond Pond Parkway.”

In a phone interview, Fuller stressed the importance of ensuring that the land is permanently protected.

“It is the largest continuous parcel of undeveloped open space here in Newton,” she said. During her campaign, Fuller identified Wester Woods as a major issue, and since assuming office in January, has stepped up efforts to preserve the space.

Fuller met officially with University President Rev. William P. Leahy, S.J., in February. She described the meeting as cordial, and said many things were discussed, including the future of Webster Woods. She stressed that officials seek to negotiate with BC to reach an agreement.

“We are still at the very beginning of this process, and I am very much committed to working with Boston College to find a way to preserve this much-loved and visited forest,” she said.

Multiple avenues have been discussed so far, including seizing the land by eminent domain, imposing conservation restrictions, and a call for public acquisition.

“There’s lots of different ways that we can make sure that this land is permanently protected, and we will look at a lot of different options and work with BC to see what the best steps forward are,” said Fuller.