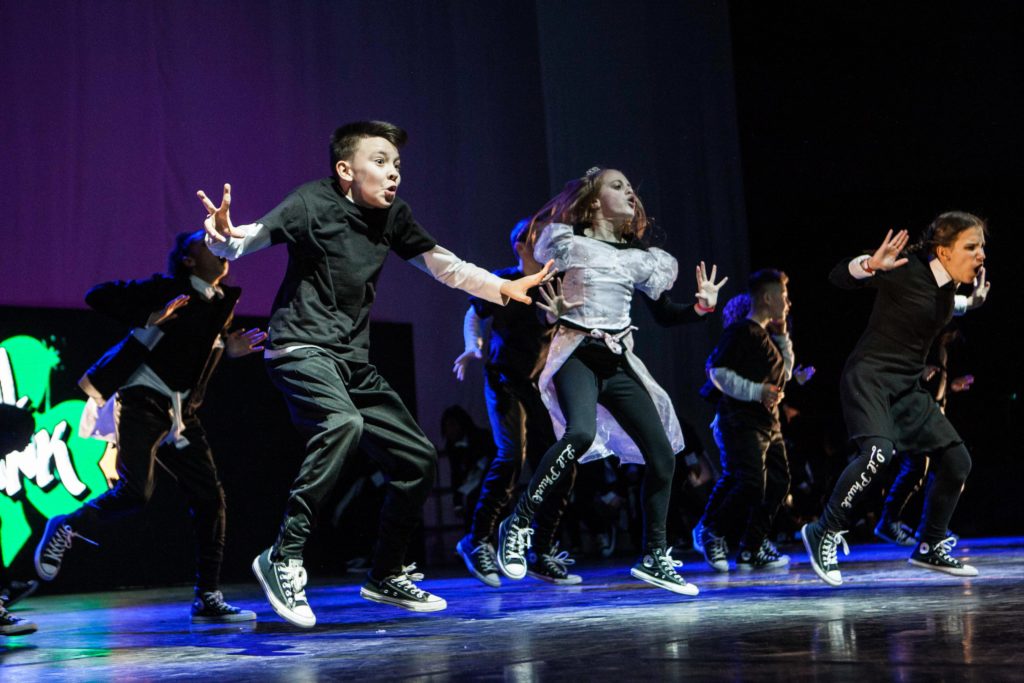 It’s that time of year again. After my second Showdown experience, there are a few things I would like to discuss. Last week I made mention of a few things that I think Showdown should do differently. This time, I’ll be discussing the show itself, based on what I saw on Saturday night.

ALC Showdown 2018 was, in my opinion, a resounding success. The evening went off without a hitch—technical difficulties at the start of Masti’s performance notwithstanding. (That team deserves better by the way: They do an amazing job every year, and they deserve recognition for it.) The crowd and the dancers seemed to really enjoy the experience. I know I did. Taraun Frontis and Michael Osaghae did a very good job hosting it, the dancers did a great job performing, and the crowd did a great job crowding(?).

There is one thing about the structure of the show that I think should be changed though. I’m aware that this sounds a lot like me complaining, but I really do love Showdown and recognize all of the hard work and countless hours that ALC and others put into this event. They always do a great job. I just want Showdown to be the best event it can be, and I’m sure they would agree.

Showdown is divided into the Competition and Culture categories (and Showcase, but let’s put that aside for now). Over the last two years, the already small Culture category has gotten even smaller, moving from four teams to only three. I know the teams decide what they will be competing for, and I think that the Culture category is a very good idea in theory. Yet, when teams like Fuego del Corazon and Boston College Irish Dance (BCID) compete in the Competition category, it seems that the categories delineate between groups less and less.

It’s certainly not true that the teams in the Culture category are not as good as the others. PATU, Masti, and VIP are all fantastic. AeroK (Culture category in 2016 and 2017) is also incredible.

What I think would be best is getting rid of the distinction. When the Competition category has twice the number of teams as the Culture category, the delineation seems less important. To make up for the decreased number of categories, I would advocate for first, second, third, and fourth place prizes. This year, the number of teams in the Culture category was too small to warrant awarding a first and second place prize. This results in less recognition for high-quality performances by teams and less money going to charity. No one wants either of those things. With a new system like the one I have described, the usual four teams could be recognized, and the same money could go to charity.

One thing I think this Showdown did better than last year was the selection of the guest performance at “halftime.” Lil Phunk was absolutely incredible, and its performance was a highlight of the entire show. The style of dance and composition of the performers are different enough from the BC dance teams so as to not steal thunder from them, but the show they put on was refreshing and amazing.

I was also heartened by the lack of mention about the student center and its construction. Enough has been said about this in my last column, but I’m glad that there were no allusions or illusions about Showdown 2018 profits paying for a building that could cost well over $100 million.

Finally, I was impressed by quality of so many of the teams. These dance performances were absolutely incredible— better than last year in my opinion. I think that some of the themes were also much more interesting. BCID’s Batman was superbly done, especially in its recreation of the opening scene of The Dark Knight. VIP’s dance focusing on the affirmation of Puerto Rican culture in the wake of the devastating hurricane was phenomenal, especially during the ascendant choreography to “Aguanile.” Dance Ensemble’s Alice In Wonderland was amazing, and I especially enjoyed its employment of its large team in the telling of the classic story. I think PATU was a great choice for the winner of the Culture category, with its incredible Lion King performance, and it sounded like the crowd thought so too. And even while I mention these groups, I am reminded of all of the dance teams that I don’t have space in my column to discuss, who also deserve the applause of a Conte Forum packed with fans.