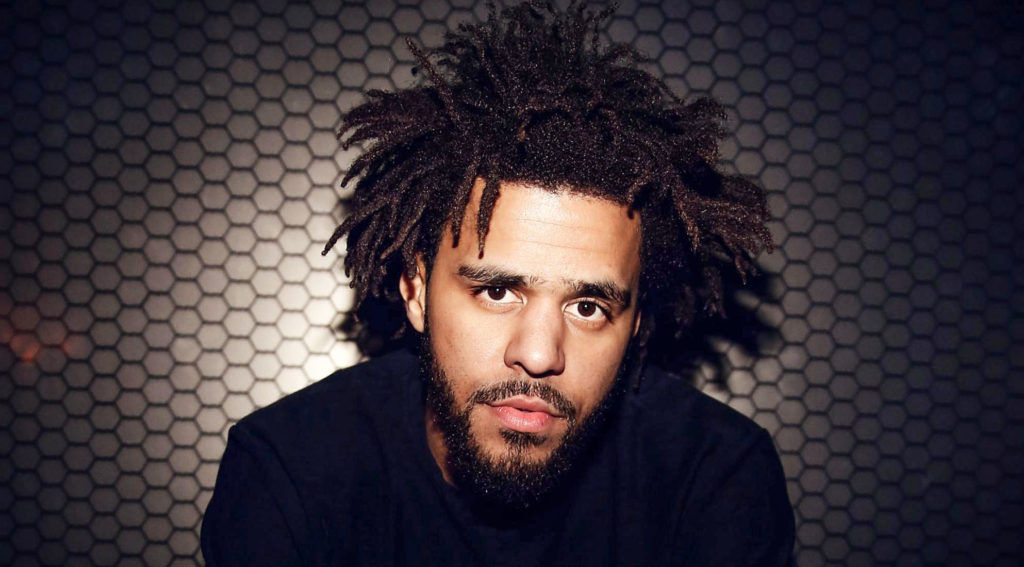 On April 16, J. Cole tweeted out a “first come first serve” invitation to the Gramercy Theatre in Manhattan for a mysterious event with “no phones, no cameras, no bags, no press list, no guest list.” It turned out to be an exclusive listening party for the debut of his latest album, KOD, that dropped commercially on April 20. It was a fitting rollout for the North Carolina native: sudden and shrouded in mystery.

The album’s acronym, we’ve come to learn, stands for “Kids on Drugs,” “King Overdosed,” and “Kill Our Demons.” Cole’s fifth studio album delivers as a purposeful but conflicted meditation on the issue of addiction and the various sociopolitical factors weaved into it. The cover art depicts kids popping pills, smoking weed, sipping lean, and snorting cocaine underneath Cole as a hollow-eyed king in a way that muddles whether he’s merely revealing their actions, harboring their actions, or working to save them. The disclaimer above the image that “This album is in no way intended to glorify addiction” suggests the latter and the album itself confirms it. For an artist who had “no role models to speak of” two albums back on 2014 Forest Hills Drive, KOD is J. Cole’s best attempt at being one himself

In what it sets out to achieve, KOD lands somewhere in-between the shock-therapy value of the sort of melodrama on the cover art and a didactic condescension of a “just say no” sentiment towards addiction. Cole dramatizes various characters throughout the album to address dependency to drugs, sex, money, and even social media, as well as the societal foundations that perpetuate these issues. On “The Cut Off” and “FRIENDS,” Cole depicts the drug abuse of his alter ego “kiLL edward” (credited for features on the track list but really just pitched down vocals from Cole himself) while genuinely musing on the root of the issue. On “Kevin’s Heart,” Cole appears to dramatize comedian Kevin Hart, who admitted to marital infidelity and depicts temptation to sex addiction while trying to understand the cheater’s side of the story. On “ATM” he warns of materialistic temptation and obsession with money while admitting that although you can’t take it with you when you die, “you can’t live without it.”

Produced by Cole himself, KOD has some interesting sonic elements and some drive behind its beats that wasn’t as prominent on his previous album, 4 Your Eyez Only. In what has been the most well received track so far (as in, breaking the U.S. Spotify record for most streams on opening day with 4.2 million), the titular “KOD” features Cole’s primary flex on a bouncing, bass-heavy beat. It has a simple yet effective hook with razor sharp verses detailing his dominance over competition and how “if practice made perfect [he’s] practice’s baby.” In another music-to-content parallel, the beat on “ATM” ticks and hums robotically like a cash machine to reflect the song’s title and theme.

Another standout is “Window Pain–Outro,” which features a masterful and gradual beat build until the 808s come in aggressively after the first chorus. The lyrical content of the song addresses Cole’s gratefulness for his blessings and reflection on his own addictions with fame and money. A big part of this album is the fact that the demons Cole suggests we’re trying to kill in the title are never unilateral. Although Cole isn’t “on Henny and Xanny’d up” like some of the characters his album depicts, he’s still flawed and not above the problem.

“FRIENDS” and “1985,” however, are likely cuts that will draw some accusations of Cole as the self-righteous conscious rapper wagging his finger from his high horse. On the former, he details the various sources of blame for addiction and ultimately claims that “the blame can go deep as seas” and that we all have to face our demons eventually. His final alternative to “meditate don’t medicate” at the climax of his vocal inflection to end the verse is presented as a little bit too much of an epiphany. Though it’s a valid suggestion, anyone who’s ever struggled with addiction knows it’s not that simple. We shouldn’t condemn Cole for trying, but challenge him to continue to deconstruct the issue.

“1985” is Cole’s part diss track, part caring lesson to the new wave of young artists billed as “mumble rappers.” Cole mixes advice with admissions that he “loves to see a black man get paid,” despite calling out amateurs saying “in five years you gon’ be on Love & Hip Hop”. It’s clear that Cole has been paying attention to these new artists, as we see him adopting some of their flows on KOD—like xxxTentacion’s rapid spurts from “Look at Me!” on “Photograph,” and the triplet flow of Migos on “The Cut Off” and “ATM”—but it’s unclear exactly what he wants them to do.

What Cole has been trying to undertake with his social activism since 2014 Forest Hills Drive is an enormous task. He’s branding himself as the contemplative rapper monk who wants to change the world but doesn’t need features on his songs to do it. Musically, this ultimately backfires. The “no features” trend is starting to just become a gimmick. It’s no secret that KOD could more effectively serve as a guide for the meditation Cole purports with some more flavor from session singers on the melodies or some different production from the various, incredibly innovative producers out right now (look at the numerous producers on Kendrick Lamar’s DAMN. And it just won the Pulitzer Prize.)

The issues Cole addresses are immensely complex, and KOD understands that. Though it can have its moments, it’s not a lecture. It’s a discussion. The album calls for us to sit with it and reflect, though if Cole was able to “create a classic” here, as he said he knew he could do at the listening party, remains to be seen. 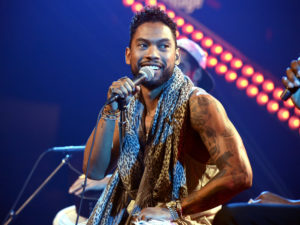 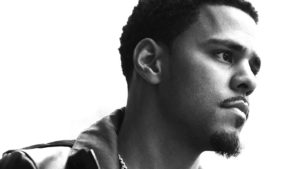