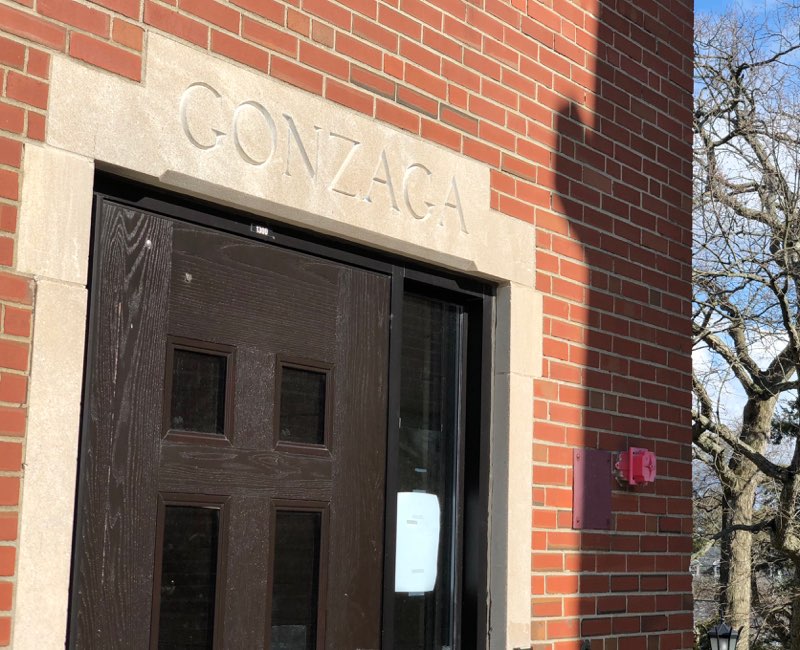 This year, 111 more students participated and went through the room selection process than last year, according to Greg Jones, director of Housing Operations. Rising sophomores and rising juniors witnessed increases in applications for on-campus housing, whereas rising seniors saw a slight decrease in comparison to last year’s numbers.

The Office of Residential Life (Res Life) has to play with many variables to determine the need for on-campus housing each year, including the number of incoming transfer students, the number of students in each class, and whether students decide to study abroad.

“There are a bunch of different factors we’re always looking at to try to figure out how we can offer housing to the greatest number of students without offering too many people housing and not having enough beds,” Jones said.

The Class of 2021 is larger than the Class of 2020 by about 100 students, and more rising juniors applied to live on campus than in previous years. In the event that there is not enough room in residence halls traditionally designated to sophomores for all of the students signed up for housing on the last group selection day, Gonzaga Hall, a traditionally freshman-year housing space, would be opened for rising sophomores—an unlikely, but not impossible occurrence.

In the midst of the housing selection process in March, The Heights published an article about this possibility, with the headline “Due to Limited Housing Availability, Gonzaga May House Rising Sophomores,” which Jones thinks misled some students to believe that they were more likely to be placed in Gonzaga than they were in reality.

No rising sophomores were placed in Gonzaga, as there was plenty of available space between dorms on College Road and in Greycliff Hall in addition to the residence halls on Lower Campus to accommodate the needs of students who signed up for housing.

“To be clear, when we open Gonzaga, it’s as a temporary assignment until we can move people down,” Jones said. “We have never opened in September with sophomores in Gonzaga in recent years, since it’s a first-year building.”

With the increased freshman class size this year, two floors of Williams Hall, a dorm traditionally designated for sophomores, were offered to freshmen to alleviate the need for forced triples. But for next year, projections are demonstrating that there will only be one floor in Williams opened to freshmen.

“With the number of incoming transfer students and the projected number of returning students, we wouldn’t have enough space to do two floors of freshmen,” Jones said.

Coupled with the large freshman class, more rising sophomores also happened to attend information sessions for housing this year than ever before, with over 800 students—approximately one-third of the freshman class—attending.

More rising juniors were offered four years of housing than usual, but the percentage of students opting to live on campus was “basically the same,” according to Jones. The number of students who say they will live on campus from the class of rising juniors affects how many housing appeals Res Life is able to approve, as well as how many students can be moved off the housing waitlist.

“If we know that there will be more students living on campus who are guaranteed housing, it means we have to approve fewer appeals because we won’t have enough space for everyone,” Jones said.

The Class of 2019 saw a drop of about 2 percent in students who opted to live on campus compared to last year. Jones said Res Life is unsure why the decrease appeared, but he suggested this could be due to more students living off campus or more students pursuing “other opportunities.” He also said it is too early to say that this is something worth being concerned over.

“We did see a slight decrease in the number of rising seniors signing up for housing,” he said. “We’re hoping this is an anomaly and not a long-term trend.”

Regardless of the decrease, 90 percent of rising seniors are still opting to live on campus, which Jones said is “unheard of” at most schools. He suggested that students are attracted to the amenities that the residential experience offers.

“Most of the time, if you go off campus, you stay off campus,” Jones said. “The fact that our students want to come back means we’re doing something right.”