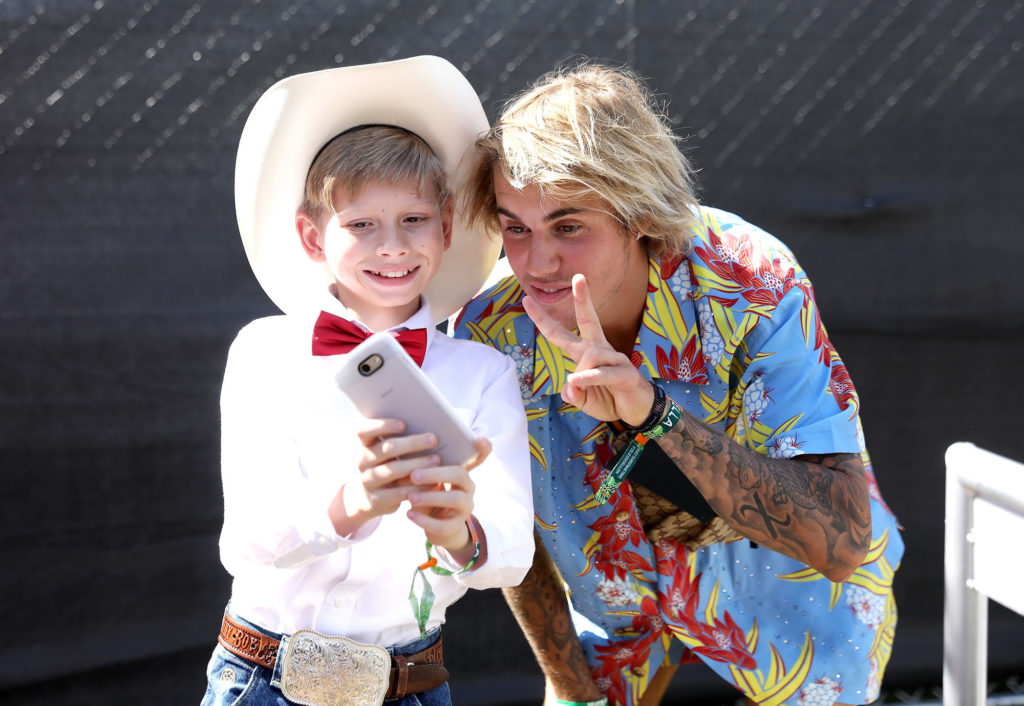 A few weeks ago, 11-year-old Mason Ramsey took the internet by storm with a YouTube video of him giving an impromptu solo performance in a Walmart in his unique yodeling style. Since then, the video has gone viral, turned him into meme-worthy material, and sparked the release of many remixes.

To give all the new fans more of what they’ve begun to love so much, he released a new single, “Famous,” this past Friday. It’s a country love song, but with more of a ballad feel than the viral YouTube hit. His youthful voice is accompanied by a full band, with drums, fingerpicking acoustic guitar, steel guitar, and banjo. The catchy chorus captures his feelings for his love interest while simultaneously capturing what he thinks of his rapid rise to fame: “If I’m gonna be famous for somethin’, I wanna be famous for lovin’ you / If I’m gonna be known around the world, I want it because of you girl.”

This song serves as a statement that Ramsey is a serious artist with a bright future and serious talent for someone of his age.

“Brooklyn In The Summer” – Aloe Blacc

If you still haven’t heard of Aloe Blacc, then you’re really missing out. His new single, “Brooklyn In The Summer,” really shows off what he’s capable of. The track’s heavy beat makes it easy to dance to, and the instrumentals include staccato piano chords and unexpected synth swells that support Blacc’s powerful voice perfectly. The only bad part about this song is that it eventually comes to an end.

“Never Be the Same” is one of the hits from Camila Cabello’s latest album, Camila, and she just released a duet version of it with Kane Brown. In this version, Brown’s smooth voice complements Cabello’s well, particularly when they sing the chorus together. The song itself, however, doesn’t have a whole lot to offer. While Cabello is a very talented vocalist, there are parts of this track in which she tries to reach too high, which results in a whispery and awkward-sounding tone. 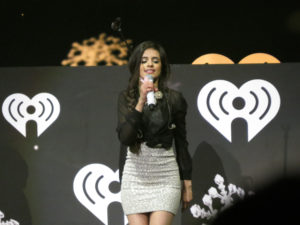