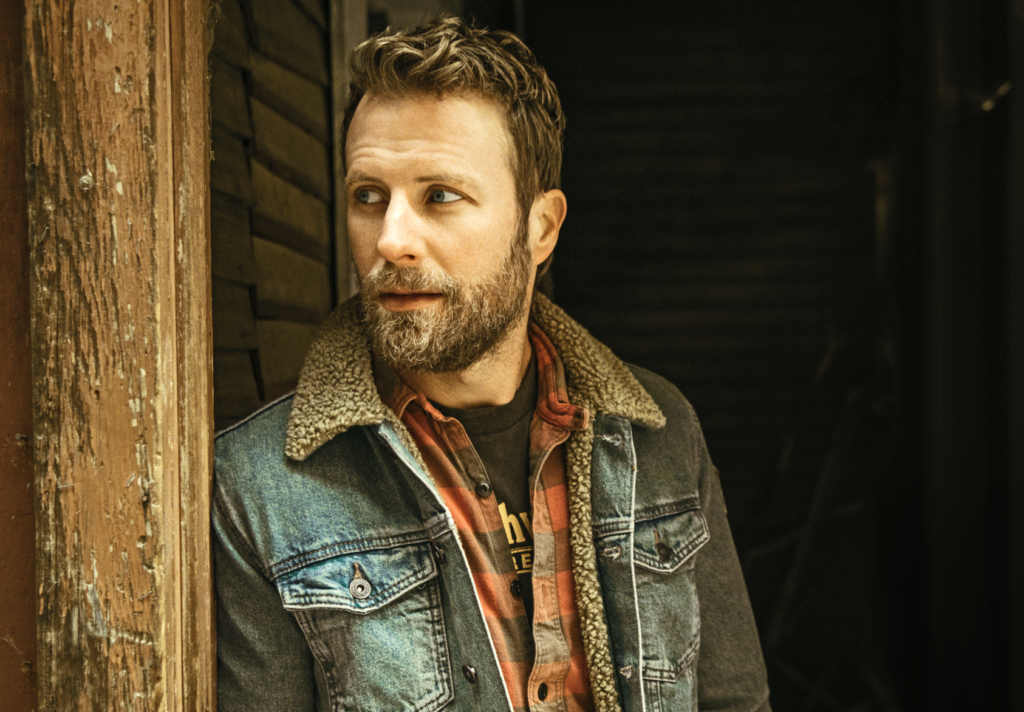 Dierks Bentley has been consistently releasing music for quite some time now. He entered the country music scene back in 2003 and has generated hit after hit ever since. While his songs were popular and garnered plenty of radio airplay, Bentley never made it to the top—he has never been considered one of the kings of the genre. Despite his fifteen years of experience, he is somehow still considered inferior to the powerhouse giants of country—think Blake Shelton, Keith Urban, Carrie Underwood—and has subsequently struggled with album and tour ticket sales. Bentley’s new album, The Mountain, is his story of not only rising to the top, but struggling to find his way there.

Introspective, personal, and revealing, The Mountain was created in the mountains of Telluride, CO, in a fashion seemingly evocative of Henry David Thoreau—Bentley secluded himself from his typical Nashville surroundings to create an album that would exceed expectations and prove to be raw and fresh. The songs ring clear and true to just about any listener—they deal with proving others wrong while maintaining dignity and integrity. The lyrics are deeply profound for modern country music and allow listeners to get a sense of the man behind over a decade of twangy hits.

The album’s progression is interesting, as it starts out with inspirational songs about Bentley’s struggles of making it up “the mountain.” “Burning Man” feat. Brothers Osborne, “The Mountain,” and “Living,” the first three songs on the record, all feature lyrics describing his journeys, struggles, hardships, and highs. “Burning Man” is the latest single off the album and has generated popularity through relatable, genuine lyrics, such as “I still don’t get it right sometimes / I just don’t get it as wrong / I still go a little bit crazy sometimes / I just don’t stay there as long,” all set to a simple rhythm and a steady drumbeat that consistently powers through the entire record.

Another single off The Mountain, “Woman, Amen,” has dominated radio airplay ever since it was released. The song’s ringing, cyntrilical sound makes it easy to get hooked on it from the very start. Much like the rest of the album, it contains uplifting, spiritual lyrics that are deeply personal—a welcome change from most music getting released today.

“Woman, Amen” kicked off a new section of the album—one focusing less on Bentley’s personal growth and advancements and more on the romance of life. Easily the sultriest of the bunch, “Nothing On But The Stars” features a delicate smoothness that gives the otherwise somewhat callous album a tinge of tenderness. “Goodbye In Telluride,” written about the album’s birthplace, is catchy, upbeat, and features a a cadence unique from the other songs on the record.

Bentley returns to the theme of connecting with himself through nature toward the end of the album, particularly on “Son of the Sun.” The lyrics describe nature as it pertains to humanity. Clever lyrics such as “I lose myself so that I don’t lose my mind” appear throughout the song, and a flowing, intricate guitar solo closes it out. “Son of the Sun,” although not the best song on the record, really seems to encapsulate what The Mountain is all about: disengaging from the busy world in order to connect with your roots.

The final song on The Mountain, “How I’m Going Out,” is slow and uneventful, yet contains uncanny lyrics about leaving the music industry. It raises strong points about not overstaying his welcome as a musician, but if The Mountain represents anything, it’s that Bentley has just reached the top. The song touches on the trials and tribulations of being a famous musician, with lines such as “When it’s my turn to jump off this carousel / I’m gonna ride that white horse and run like hell.” But it’s lines like “Give them one more song and lay this guitar down” that really raise eyebrows, as Bentley is undoubtedly at the top of his game.

Between confusing speculations about the future and profound, introspective lyrics, the songwriting and stripped-down sound on The Mountain  is far superior to most of the country music being released today. Perhaps taking the time to get a change of surroundings, as Bentley did in Telluride, to create a cohesive album rather than stringing together as many songs as possible to generate high levels of radio time is something that more artists should take note of. For Bentley, it definitely worked, creating a deeply personal, yet relatable, record that is predicted to soar up the charts.

Emily Himes is the associate arts editor for The Heights. She has relatively few controversial arts opinions, but her top one might be her love for "The Piña Colada Song." Write her at [email protected], complain to [email protected] 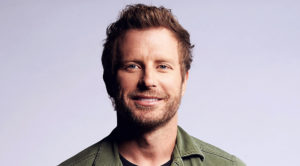 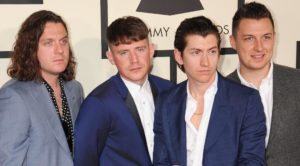