Home » BC Drops One Spot in Annual Forbes Rankings 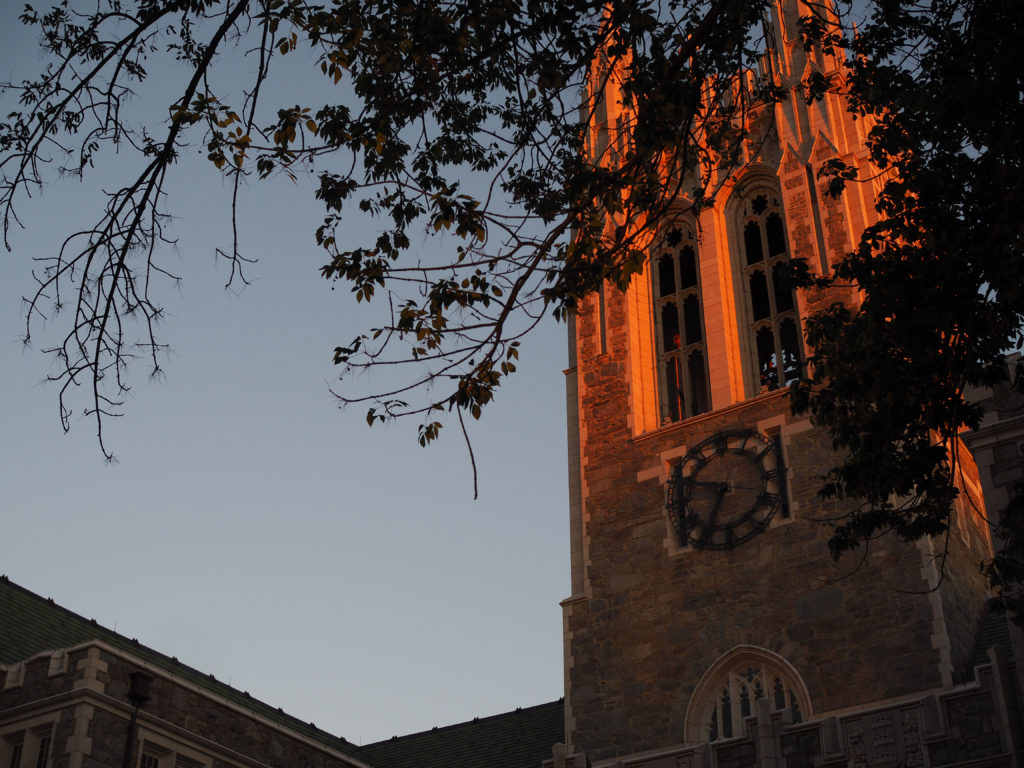 BC Drops One Spot in Annual Forbes Rankings

Boston College ranked 50th in the Forbes “America’s Top Colleges” list this year, falling only one spot from the previous edition. BC suffered a 27-place drop in last year’s Forbes rankings, moving from No. 22 to No. 49.

The University of Notre Dame’s ranking changed slightly, improving from 26th place to 21st. Fellow rival Boston University moved to No. 78, up from its spot last year at No. 86.

The US News rankings, which will be updated on Sept. 10, currently place BC in a tie with the College of William and Mary at No. 32 in National Universities.