For students, the summer months represent a deserved break from daily academic responsibility and busy class schedules. Many use this time to invest in rest and relaxation, while others may develop their professional interests and seek out new work experiences. At the same time, in the absence of scholastic resources, an unfortunate reality comes to bear for a significant proportion of Boston area students that are home for the summer: they do not have secure access to nutritious meals. As a global hub for innovation and futurecasting, the City of Boston has shown initiative in combating the ill-effects of food insecurity, particularly among students and young adults.

The Boston Summer Eats Program, launched through the Mayor’s Office of Food Access, is an initiative designed to address insecurity in Boston by providing free and healthy meals to youth under the age of 18. After a successful pilot rollout in 2017 at City Hall Plaza and Mattapan Public Library, the administration of  Mayor Martin J. Walsh, BC ’09 is expanding the program’s collaboration with community partners such as Project Bread, the YMCA, Boston Public Schools (BPS), and Boston Public Library (BPL). As a result, the 2018 edition of Boston Summer Eats provided free and nutritious meals at over 100 different locations around the city.

In addition to satisfying the gastronomic appetites for food of Boston youth, the program has teamed up with ReadBoston to satisfy their appetites for learning by offering physical fitness activities, arts and crafts projects, and early literacy lessons to all attendees who are interested. This synergy of short term and long term visions for the future of the city’s youth forms the driving impetus behind Boston Summer Eats.

“In addition to free summer meals, the Books and Bites Program provides a safe and welcoming space for community members to introduce families and kids to other services and resources that BPL and the City of Boston offer to the community while helping combat food insecurity and summer learning loss,” said Catalina Lopez-Ospina, director of the Mayor’s Office of Food Access, in an official press release.

In identifying the need for a free meal program during the summer, Lopez-Ospina and her team at the Mayor’s Office of Food Access engaged in a great deal of research and community-facing outreach to make sure that the program was carried out in an effective manner. The 2017 pilot rollout served as a way to gauge the community’s response to such an initiative and solidify key partnerships in Boston.

“We have data from participation in lunches and breakfast for six years and we know that 78 percent of students are eligible to have free meals, so we know that the need is there,” Lopez-Ospina said. “What we have here [at the Boston Summer Eats program] is a group of organizations that all want the same thing.”

The Mayor’s Office of Food Access and its partners share a vision to have the Boston Summer Eats program at every Boston Public Library location and increase the number of farmers market popups for the next three years. This vision ultimately circles back to the program’s guiding impetus, which is to reduce food insecurity in Boston and establish a supportive community around food access issues. 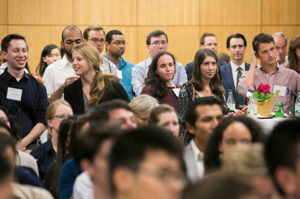 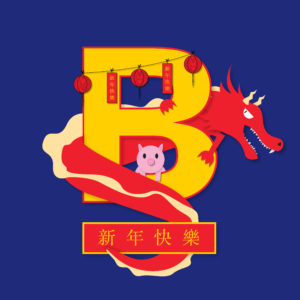 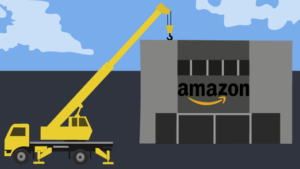