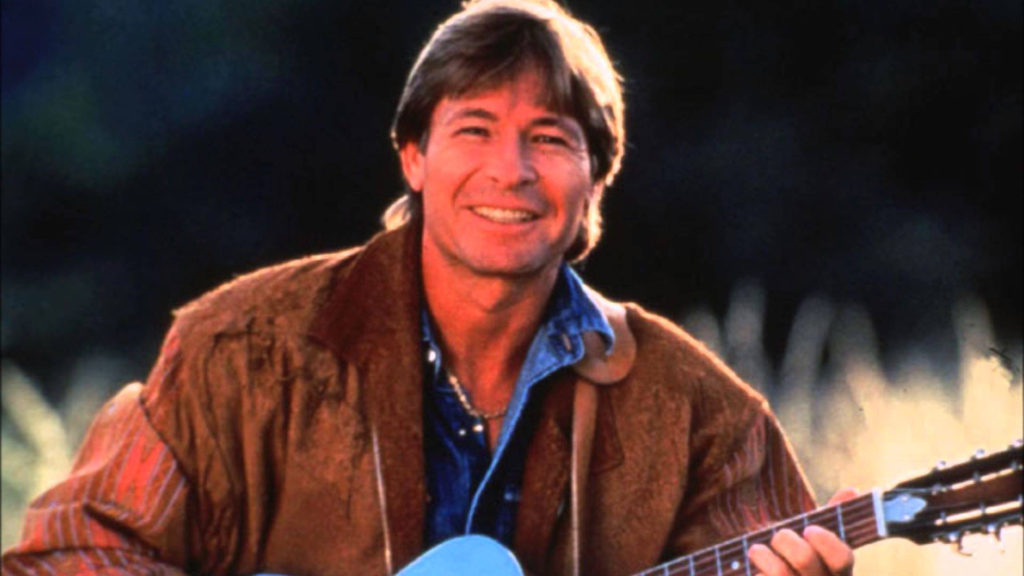 Earlier this week I was walking down the hall to my apartment when I encountered my neighbor for the first time—he was around 30, sweaty, disheveled, and alone. His only words to me were “I’m smashed, dude,” before disappearing into his corner abode.

Five minutes later, I heard a beat drumming from his apartment. I put my ear against the wall, not sure what to expect, and was rather surprised by what I heard—“Take Me Home, Country Roads” by John Denver. He was blasting it. Then he switched over to “Hotel California,” but halfway through turned it off and switched back to “Country Roads.” I was disappointed in him—he switched songs right before Joe Walsh broke into his fantastic riff.

“Country Roads” is one of those songs, like so many songs from the ’70s, that have completely prevailed. They withstand the test of time. Fifty years later, everyone still knows all the words to a John Denver song with the exceptional ability to get stuck in your head and never leave.

I can’t begin to understand why “Country Roads” has become the absolute cultural phenomenon that it is today. The song—fantastic but unconventional on 2018’s standards for popularity—has had a sudden uptick in movie features (Logan Lucky, Kingsman: The Golden Circle, and Alien: Covenant, to name a few). One plausible reason for the song’s increased popularity in film is that people who grew up fans of John Denver are now adults and in the position to decide what music goes into movies.

Denver was a major proponent of kindness, peace, and warmth. If you watch any movie scene that features his music, especially “Country Roads,” you’ll probably notice that it’s used to exemplify compassion. The song itself is simple and advocates for an appreciation of the little things in life: nature and going home. And in today’s political (and cultural, social, and overall emotional) climate, we need all the positivity we can get.

Another reason for the song’s continued popularity is the surprisingly large number of memes featuring the song. They usually poke fun at the out-of-body experience people have when the song comes on—you can’t not sing along. One particularly popular meme features a dramatically singing duck, with bright red eyes. It’s completely demonic looking and slightly terrifying, and if this doesn’t highlight the insane problems our world has with Gen Z, I don’t know what does.

So, if my neighbor happens to be reading this: If listening to Denver soothingly sing about West Virginia helps you escape from your crappy apartment in Brighton, I guess you should let it. I’m not judging—it’s 96 degrees, there’s no A.C., and you’re living alone in a building inhabited mainly by 20-year-old kids. You were totally hammered at 5 p.m. on a Sunday. Life can be rough.

And as long as you’re playing “Country Roads,” I guess I’ll enjoy it too. The walls aren’t thin enough for me to really hear the entire thing, but I can hear the chorus clearly from my bedroom, and that’s the only part that really matters anyway. I’ll let the country roads take me home, back to summer, air conditioning, a full-size bed, and most notably, no homework.

If there’s one unifying factor in this world, it’s music. It let me find common ground with a middle-aged drunk guy who is slightly concerning, a person I hope to avoid at all costs. I guess we all need something to take us home sometimes.

Emily Himes is the associate arts editor for The Heights. She has relatively few controversial arts opinions, but her top one might be her love for "The Piña Colada Song." Write her at [email protected], complain to [email protected] 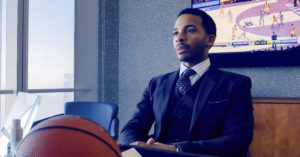