Home » Greta Van Fleet’s “Watching Over,” and More in New Singles This Week 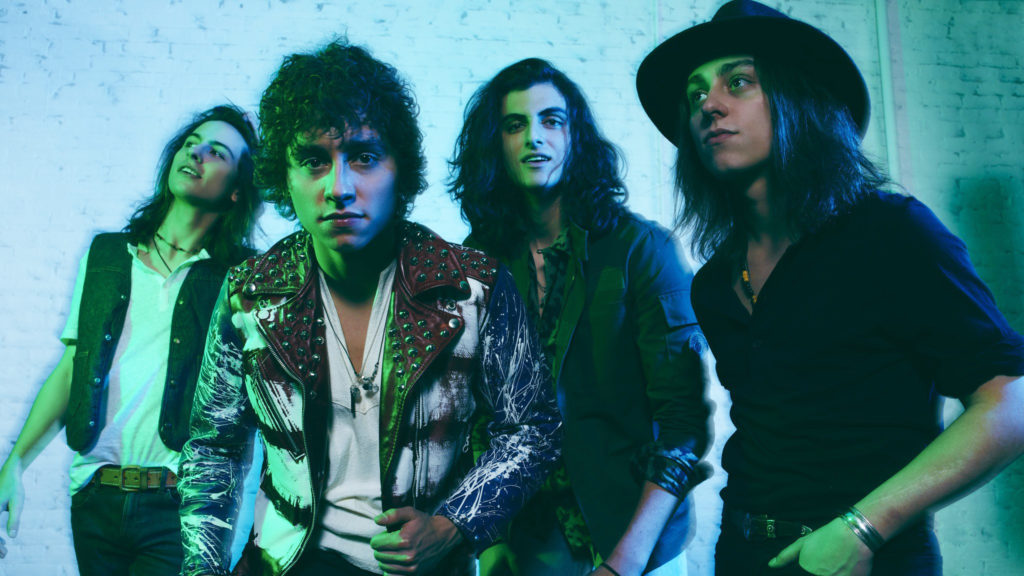 Greta Van Fleet’s “Watching Over,” and More in New Singles This Week

Greta Van Fleet has caused quite the ruckus on the rock scene since the release of their debut album From The Fires—and they’re only getting hotter. With a 21-year-old lead singer who has the bohemian style and roaring voice of a young Robert Plant, the band’s latest single arrives at a fitting time: Sept. 7, 2018 marks the 50-year anniversary of Led Zeppelin.

Rock critics have drawn countless parallels between Led Zeppelin and Greta Van Fleet, and “Watching Over” does little to stop them from connecting even more dots. Hard stop drum beats and winding guitar solos drive the rock single through a forest of lush lyrics. The chorus wrestles with religion, charging “Still the children smiling / And we see no sin.” True to his unmatched range, lead singer Josh Kiszka makes no attempt at hiding the raspy imperfections of his voice and endows his music with an almost primal energy through breathtaking notes.

Josh Kiszka’s vibrant vocals meet their match with the guttural guitar strokes of twin brother Jake Kiszka, whose long-winded jams are worthy of comparison to those of Jimmy Page himself: Jake Kiszka cuts his teeth on a vicious slide guitar breakdown. The band does little to diversify its classic rock cosmic sound on the new single, but extends its meteoric campaign to revitalize rock by taking it back to its raucous roots.

Hozier employs the musical genius of Mavis Staples for his return to rock after his acclaimed 2014 self-titled debut album. The single, which is one of four songs released on the Nina Cried Power EP on Thursday, taps into the power of soul with references to icons Nina Simone, for whom the song is presumably named, Patti LaBelle, B.B. King, Bob Dylan, and many more. The Irish rock aficionado exceeds expectations on “Nina Cried Power,” uncaging his range for intense lyrical builds to rival a gospel choir and pacing drum beat.

Pop powerhouse Dua Lipa reclaims her right to bust a move on the dance music single “Want To.” With intense flourishes of twinkling tones, the English singer pushes through lyrics about youth. Decrees “I just want a touch / I ain’t here for love no more” and “Gonna dance if I want to” reinforce female empowerment in the rush of recklessness. Dua Lipa shuffles through poppy builds and deep bass drops on the three-minute track. 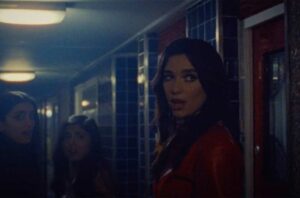 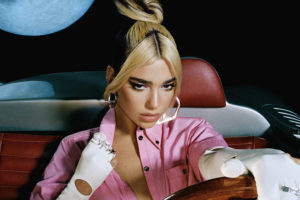 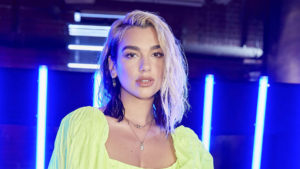