Home » Interpol, Childish Gambino to Perform in Boston This Week 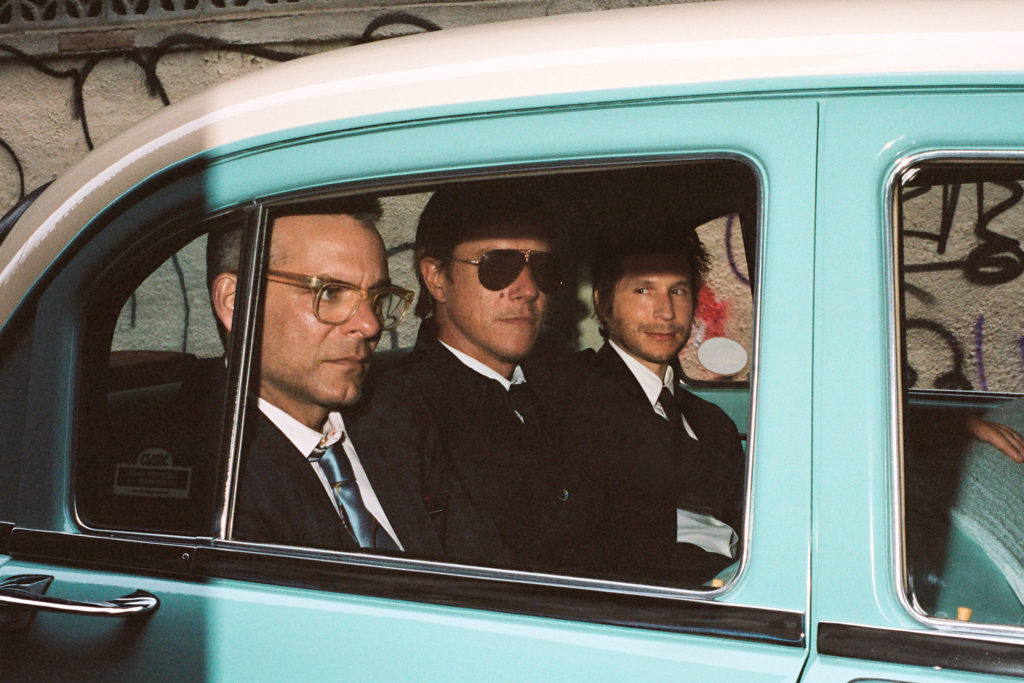 Interpol, Childish Gambino to Perform in Boston This Week

Interpol will be stopping at the Orpheum Theatre on Sept. 11 while touring its sixth album, Marauder. The band’s early work was central to the revival of the New York City rock scene in the early 2000s and will transport the audience to the anything-goes New York of the past with its raucous brand of garage rock. Attendees can expect to hear old favorites like “NYC” and “Slow Hands” as well as revitalized rock from Interpol’s 2018 album.

Childish Gambino is bringing his This Is America Tour to TD Garden on Sept. 12 along with opener Rae Sremmurd. Gambino will present a setlist that spans his successful hip-hop career, surfing through the 2013 breakout album Because The Internet and showcasing his most recent album, “Awaken, My Love!”

Indie rock band Car Seat Headrest is taking its Twin Fantasy to Royale on Sept. 13. The Seattle-based band curates eclectic setlists of originals, including Teens of Denial favorites “Drunk Drivers/Killer Whales” and “Fill in the Blank,” and covers of the likes of Frank Ocean and Death Grips.

Los Angeles-based band FIDLAR will bring its cool California sound to Paradise Rock Club on Sept. 14. The band recently announced the completion of its third album and kicked off its tour on Friday in Minneapolis. Surf rock anthems “No Waves” and “West Coast” will complement intoxicating tunes “Cheap Bear” and “Cocaine.” Listeners can get a taste of the band’s new grungy sound with the upcoming album’s first single, “Alcohol.”

Pop radio resident Ed Sheeran will play two shows at Gillette Stadium this week. The U.K.-based acoustic artist is touring his 2017 album Divide, which includes recent hits “Perfect” and “Dive.” Sheeran can be expected to pay homage to his explosive debut album with old favorites “The A Team” and “You Need Me, I Don’t Need You” over the two nights. 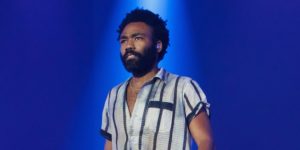 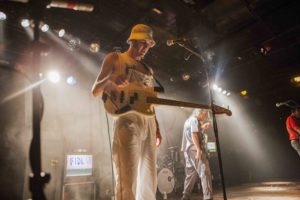