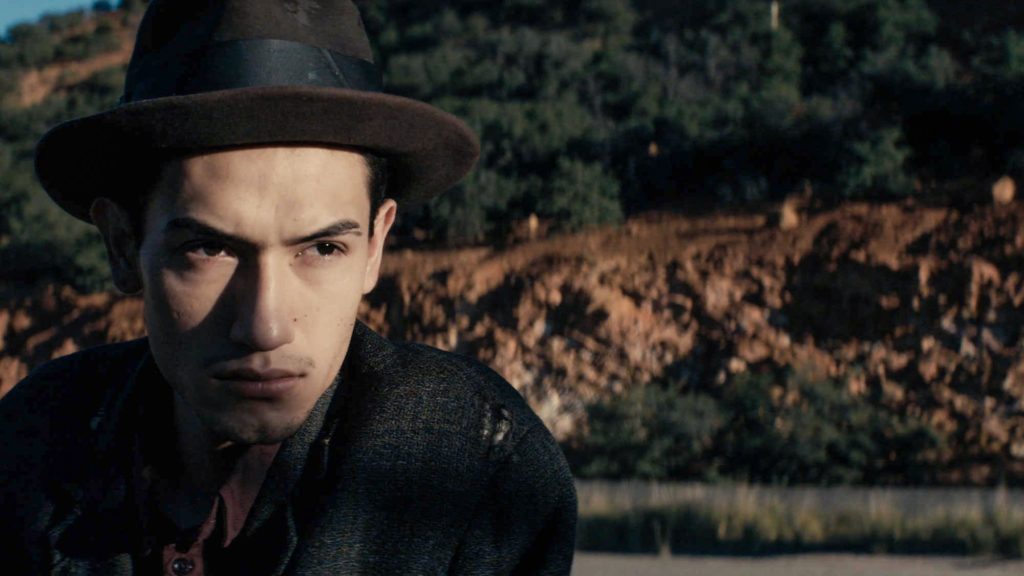 Straddling the line between the past and present is Bisbee ’17, Robert Greene’s inventive, formalistically experimental documentary about a decrepit, defunct mining town in Arizona that’s just seven miles from the Mexican border. Lucrative copper mines brought the city wealth and prosperity for the better part of the 19th and 20th centuries, enticing workers from all around with the promise that they too could get a piece of the wealth. Prosperity came to its bitter end in 1976, however, when the last mine finally shut down, and the city has yet to fully recover from the economic calamity that this closure ensured. Stories like Bisbee’s rise and fall are unsurprising when we hear about the old West, but it’s the darker, forgotten side of this bittersweet myth that’s investigated in Greene’s film.

Residents of this struggling town still recall with great fondness the days of roses when the mines were operational and work was steady, but this sort of romanticization of the past overlooks the town’s grim history. On July 12, 1917, in the midst of the First World War, the deputy of Bisbee deputized a group of mining company loyalists to wrangle up and deport some 1,300 striking miners protesting harsh working conditions and low pay. These strikers, many of whom were members of the Industrial Workers of the World (IWW), were labeled Communists and denounced as treasonous by mining company executives who refused to adhere to the union’s requests. After being corralled and taken from their homes, these workers were forced at gunpoint to board cattle cars that were sent 200 miles into the heart of the desert where these men were left and told never to return.

One hundred years later and the town is just coming to grips with its past as Greene follows and hears from residents who are planning to take part in a recreation of the deportation, which proves to be an unquestionably bleak, but fascinating, exercise. As with anything else these days, the question of the deportation has become highly politicized in Bisbee as locals pick sides and take-up replica munitions. Familial bonds are the usual determinant as to which side a person falls on, with many remembering relatives who were either on the side of the mining company or the deported strikers: two brothers tell of a grandfather who arrested and deported his own brother, their great-uncle.

Swirling around this issue is the question of patriotism, since many proponents of the deportation still place the strike within the context of the war effort. By striking, they claim, workers were deliberately sabotaging their own country that needed copper more than ever. Greene’s bold, dialectical approach gives voice to advocates on both sides of the issue: those who feel the event was justified and others who view it as a form of ethnic cleansing, since 90 percent of those deported were not born in the United States. The film hinges on this tactic that works in spades by showing, rather than telling us that things haven’t changed as much as we like to think they have—violent manifestations of xenophobia in the name of God and country, evidently, remain prevalent.

Far from the standard talking heads fare we’ve come to expect, Bisbee ’17 exhibits a cinematic predilection that gives the film its stark power. Greene’s camera often stalks its subjects from behind, following them as they move in and around the wrought ghost town. We get some straightforward interviews here and there, but Greene also integrates potent scenes recreating the notable events leading up to the deportation. Acting in these scripted scenes are the townsfolk preparing for the day of the recreation, and it’s these “non-professional” actors that transport us back to those tumultuous few days in 1917, with the help of some nifty production design and some eloquent camerawork. Many scenes are composed with a red and black color palette in mind, giving the film an intense visual quality that’s also meant to recall IWW imagery.

Over these sobering few days that function as kind of group therapy session, Greene’s camera fixates on one man in particular: a Mexican American named Fernando Serrano. We learn that his mother was deported when he was just a child, and it’s his emotional story that represents the coalescence of the past and present in Bisbee. Serrano gives a genuinely stirring performance (if you can even call it that), starting out a political ambivalent before becoming a strident activist, both within and outside of the reenactment. More than anything else, Greene wants us to learn from Serrano’s story so that we, like him, can gaze into the past in order to see the present more clearly.

bisbee '17 Mike Anderson
Adrenaline-pumping ‘Hold the Dark’ Disappoints in the End
“There’s No Way,” “One More,” and More in New Singles 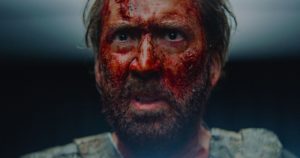