Home » Himes: This One’s For the Girls 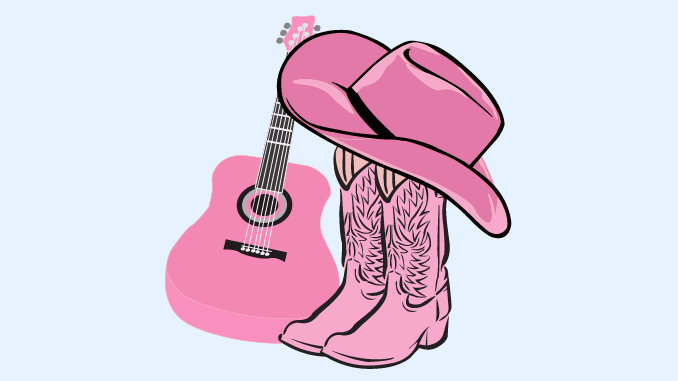 Himes: This One’s For the Girls

Writing for The Heights gives me the opportunity to listen to any new album I want, and then review it. Some are okay, most are pretty bad. But a few months ago I reviewed Kacey Musgraves’ new album, Golden Hour, and for the first time, I gave an album five stars. Something about it struck me—it was so different from any other country album I had ever heard. And I remember thinking to myself, this is the best country album of the year. Hands down.

Fast forward a few months, and Golden Hour is nominated for Best Album at the Country Music Association Awards. Musgraves is the only woman nominated for the award, and is running against steep competition—Life Changes by Thomas Rhett, From A Room: Volume 2 by Chris Stapleton, Graffiti U by Keith Urban, and The Mountain by Dierks Bentley. Stapleton, the clear favorite, was expected to win easily. Ultimately, though, it was Musgraves who heard her name called.

Musgraves’ win is important for a multitude of reasons, the first being that only men have won this category for the past four years. Moreover, she’s only the sixth solo female artist to win the award (compared to solo male artists who have won 37 times in the show’s 52 year history).

Women have been speaking up about their lack of representation in country music lately—it’s no secret that it’s a male-dominated genre. From September 2017 to August 2018, only three female artists were ranked in Variety’s top 60.

Country powerhouse Miranda Lambert has experienced the struggles of this dynamic firsthand. In the early 2010s, she saw a level of success that was nearly unprecedented for a woman in country music. Yet as the years went by, her music gained less and less radio airplay. People were still buying it, but it didn’t get played on the radio. “Automatic” was Lambert’s last No. 1 single in 2014. Since then, other hits such as “Vice,” “Tin Man,” and “Keeper of the Flame” peaked at 11, 22, and 49, respectively.

Karen Fairchild of Little Big Town smiled as she presented the award to Musgraves. “This is to all the little girls writing songs out there,” she said as she introduced Musgraves to the stage.

Fairchild has been especially vocal about the issue, and was part of something that has been called “one of the most powerful award show moments of the year.” As she and Kimberly Schlapman (also of Little Big town) accepted an award at CMT’s Artists of the Year ceremony, Fairchild read a list of 35 up-and-coming women artists in country music and urged radio stations and audience members alike to support them.

This is partly in response to Keith Hill’s remarks on country music scheduling on the radio. Hill, a radio consultant, said in 2015 that the optimal number of female songs played on country radio should be around 15 percent.

“If you want to make ratings in country radio, take females out,” he said.

Hill continued to urge country radio to cut back on the amount of women getting airtime. Of course, you can’t get away with saying this in today’s climate. Ever since, there’s been a steadily growing movement of women demanding better representation in the world of country music—whether it be more airplay or more opportunities to perform at music festivals.

Here’s to more artists standing up for the women in country music, and here’s to more singers like Musgraves who continue to push on and make groundbreaking records. As a lifelong country music fan, it’s disappointing to see this struggle play out before my very eyes. But I hope that more artists like Musgraves and Fairchild keep it up so that one day the genre can prove people like Hill wrong. 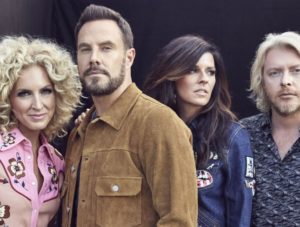