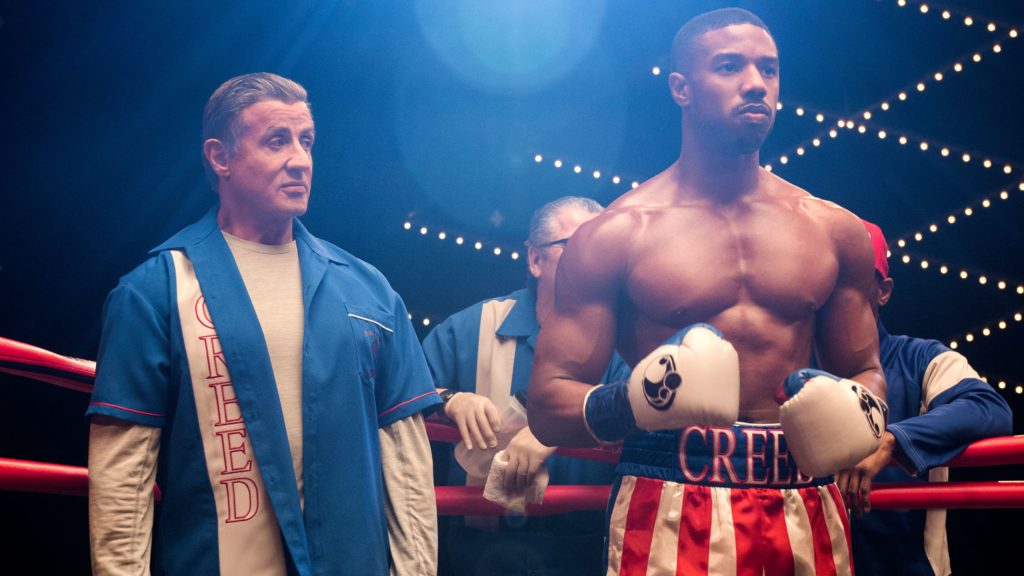 By now, audiences aren’t strangers to the formula of a Rocky movie: a few family conflicts, an intimidating opponent, a training montage, and one hell of a fight to wrap it all up. While Creed II doesn’t stray from this formula in the slightest, it still manages to deliver a moving and entertaining story about redemption, family, and building a legacy.

One key factor of Creed II’s impressive showing is lead actor Michael B. Jordan as Adonis Creed. One of the frequent complaints with the original Rocky movies is that Sylvester Stallone plays a one-dimensional character who doesn’t do much more than grunt and punch people. This is not the case with Jordan’s—he gives the character of Adonis Creed so much more depth. As awesome as Jordan looks boxing, he shines most in scenes set out of the ring. Jordan demonstrates excellent chemistry with co-star Tessa Thompson, who plays his wife Bianca, as the two cope with the struggles of bringing a child into the world at the same time as Adonis is about to fight the son of the man who killed his father in a boxing match.

Jordan also demonstrates his acting chops through Adonis’ relationship with his mentor and father figure Rocky Balboa (Sylvester Stallone). Stallone brings back the same performance of an older, grizzled Rocky from Creed that earned him an Oscar nomination for best supporting actor. Rocky is reluctant to allow Adonis to enter the ring against a Drago, as he still feels responsible for not stopping the Rocky IV fight between Apollo Creed and Ivan Drago. Jordan and Stallone are stunning together, and their conflict provides the movie with its most emotional and heartfelt moments.

What sets Creed II apart from most other Rocky movies is the fact that its antagonists show compelling character development. When the audience was introduced to Ivan Drago (Dolph Lundgren) back in Rocky IV he was just a human cinder block for Rocky to fight, but in Creed II Lundgren actually gets a chance to act. Ivan was discredited and shamed in Russia after his loss to Rocky—his wife even left him alone with his son, Victor (Florian Munteanu), who he has been training ever since. The pair of forsaken Dragos share a bond that humanizes and creates sympathy for men who are seen as monsters by the rest of the world.

Creed II also sports an absolutely unbelievable soundtrack. The movie’s album features songs from Kendrick Lamar, Pharrell, Lil Wayne, J. Cole, Kodak Black, Quavo, Nicki Minaj, and more. The accompanying music puts audience members in the gym shoes of the boxers, getting their hearts pumping as if they were in the ring themselves.

Creed II is a movie about building a legacy. For newly crowned heavyweight boxing champion of the world Adonis, it is about stepping out of his father’s shadow and doing what he couldn’t. For Victor, it is about redeeming the Drago name. Although Creed II places so much emphasis on creating your own legacy, it seems perfectly content to remain in the shadow of its predecessors.

With reappearing lines from Rocky IV such as “break him,” a finale set in Russia, and countless moments in which Adonis is just staring at a picture of his father, Creed II goes more than overboard on the nostalgia. Any audience member who wasn’t a huge fan of Rocky IV might not even pick up on these references, let alone appreciate them. While the title on the posters may be Creed II, this movie is more Rocky VIII than anything else.

The main plot of Creed II sounds like something that was discussed at a fraternity house as a joke—“Wouldn’t it be sick if Creed’s son fought Drago’s son to get revenge?”—that managed to somehow transform into a movie. This level of melodrama in a boxing match reaches a point where it is more of a headline to sell tickets than anything else. The movie’s producers are pitching the Creed v. Drago fight the same way real world promoters pitched Mayweather v. McGregor.

Of course Creed II is a movie, and not a real world fight. Melodrama should be expected in the world of Hollywood, but while Creed II was so perfectly poised to take the character of Adonis Creed and make him into his own new hero outside the clichés of the franchise, writers chose to hide back beneath the shadow cast by Rocky IV and leave the future of the Creed saga unclear. 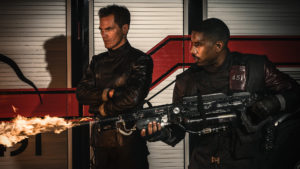 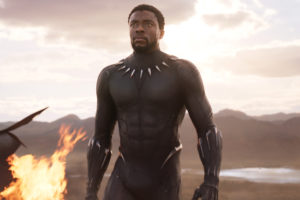