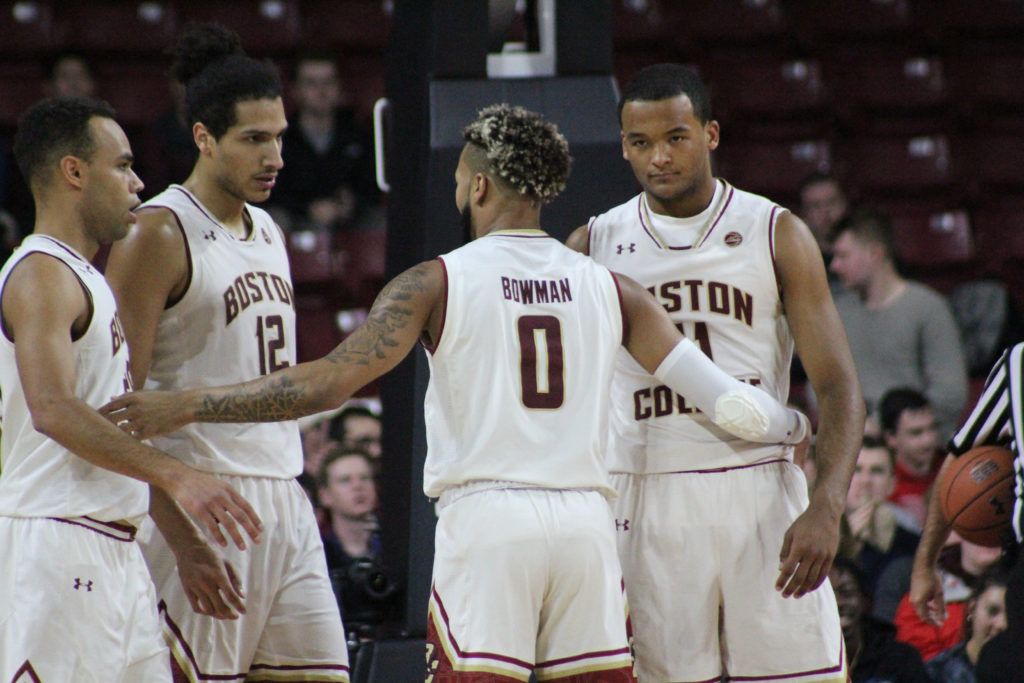 After a crushing loss to Providence in overtime Tuesday evening, the week wasn’t supposed to get any easier for Boston College men’s basketball. Next up on the schedule was the first true road test of the season for the Eagles—a trip to College Station to play a Texas A&M team that finished last season 22-13 and made a run to the Sweet 16.

This season, the Aggies have started just 3-4, though three of those losses came against Power Five conference teams in No. 1 Gonzaga, Washington, and Minnesota—who BC beat in the ACC/Big Ten Challenge two weeks ago. Nevertheless, a game against an SEC opponent in a road environment was shaping up to be an interesting measuring stick for an Eagles team that has started the season well.

That was, until BC ran into difficulties of a different sort. It was announced Saturday morning on BCEagles.com that “Due to mechanical and logistical issues with its charter aircraft and unsafe flying conditions due to weather throughout the southern United States on Friday, Dec. 7, the Boston College men’s basketball team was unable to travel to Texas for its game on Saturday evening at Texas A&M.”

According to the statement, the Eagles’ charter flight was originally slated to leave for College Station at 2 p.m. ET on Friday. However, because of mechanical and weather issues, the flight was delayed until 7:30 p.m. before being re-routed to Atlanta, making it more difficult for BC to arrive with ample time before Saturday’s game.

Per BCEagles.com, the teams were then unable to agree on a contingency plan, with ideas ranging from the game being delayed by two hours to the contest being moved to Sunday, with both being turned down. As a result, the teams announced that the game had been canceled.

With the cancellation, the Eagles will now wait until Dec. 12 to return to action, when they take on Columbia at Conte Forum. They also won’t play a true road game for two more weeks, when they head to face DePaul in Chicago.