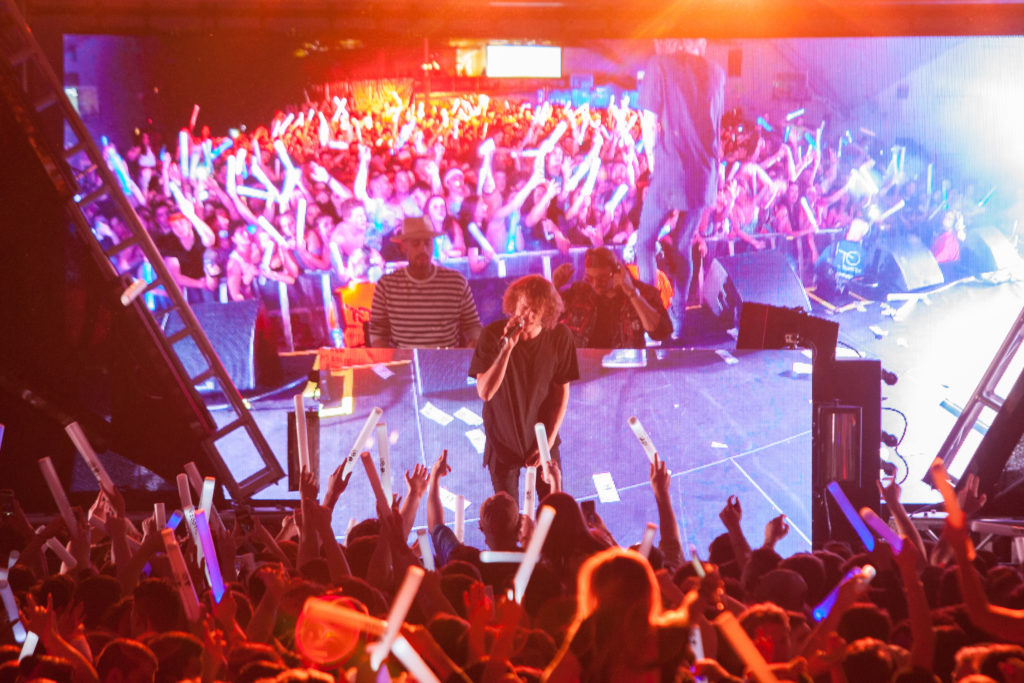 Boston College’s Campus Activities Board (CAB) revealed that RL Grime and special guest Audien will headline the final Plexapalooza on Jan. 26. The Flynn Student Recreation Complex is being demolished and replaced with the Connell Recreation Center, which is scheduled to open later this year. Tickets go on sale Jan. 21.

The annual concert kicked off in 2010, featuring Girl Talk. Dillon Francis, The Chainsmokers, and Marshmello went on to headline the event prior to last year’s main event, Cheat Codes.

RL Grime has released two albums, Void in 2014 and Nova this past July. “I Wanna Know,” the lead single on Nova, featured Stokes Set headliner Daya. Nova, upon its release, debuted at the top of Billboard’s Dance/Electronic Albums. Grime collaborated with pop and hip-hop superstars, Miguel, Julia Michaels, Jerimih, and Ty Dolla $ign on the album. On other projects, Grime has worked with electronic powerhouse Skrillex, as well as rapper Big Sean.

Audien hasn’t released a full album during his career, but has released four EPs, most notably Daydreams in 2015. The extended play featured a collaboration with Lady Antebellum, “Something Better,” which topped the Billboard Dance Club charts. The other single, not included in the EPs, that headlined the Dance Club charts was “Insomnia,” which featured Parson James.

Both artists have released countless remixes to dance hits and specialize in electro house music, though their respective sounds represent different parts of the electro house spectrum. Grime’s most famous remix is of Kanye West’s “Mercy,” which he remixed with Salva.