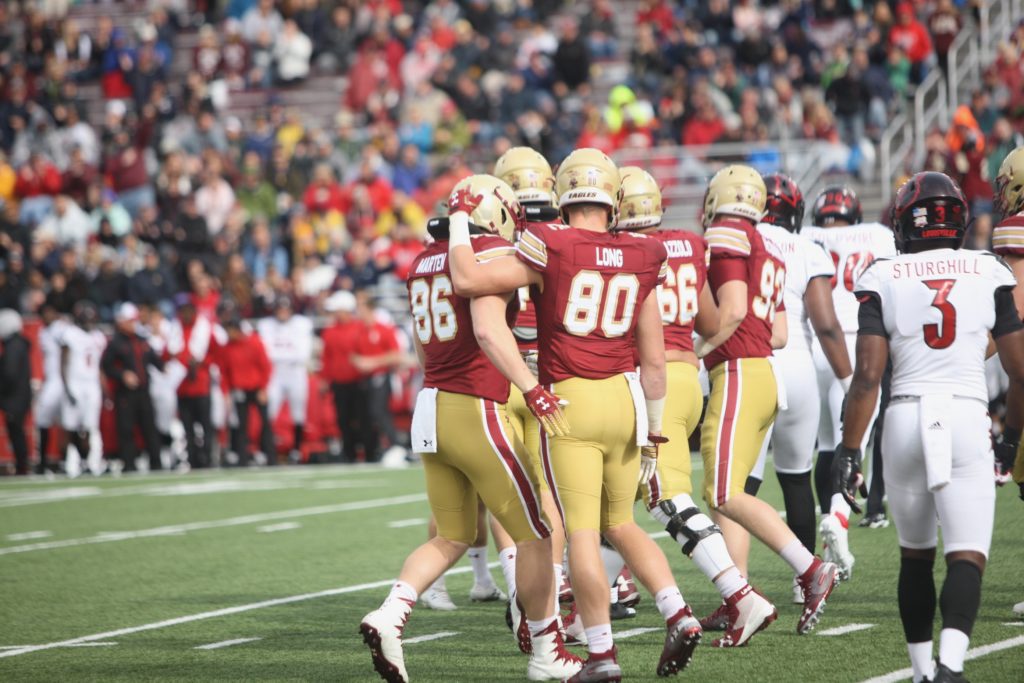 Boston College football might have had the deepest tight end room in the ACC this past fall. The Eagles rolled out five tight ends on a game-to-game basis, and when all was said and done, the position group recorded 67 of BC’s 195 receptions (34.4 percent). Tight ends coach Frank Leonard will inevitably lose Tommy Sweeney to the NFL Draft this spring, but on Sunday he gained another veteran to soften the blow.

Penn State tight end Danny Dalton announced via Twitter that, following graduation, he will transfer to BC. Just a redshirt sophomore, the Marshfield, Mass. native is set to graduate from University Park in June before returning home for his final season of college football.

In his three years at Penn State, Dalton appeared in just three games, only one of which was against a Big Ten opponent (a Nov. 17 matchup at Rutgers). He recorded three career receptions for 19 yards.

After not seeing the field each of his first two seasons, the 6-foot-4, 251-pound tight end hauled in his first-ever catch in the Nittany Lions’ season opener against Appalachian State. One week later, he nabbed a pair of receptions for 17 yards in a decisive victory over Pittsburgh. But from that point forward, Dalton struggled to get reps. Soon enough, Pat Freiermuth—who racked up 26 catches, 368 receiving yards, and a team-leading eight touchdowns this past fall—emerged as Penn State’s go-to tight end. Couple Freiermuth’s success with the expected production from rising redshirt freshman Zack Kuntz, and Dalton’s transfer makes perfect sense.

That said, Dalton is far from guaranteed playing time at BC. At the moment, it looks as if Korab Idrizi, who tallied 13 receptions for 158 yards and a score in 2018, is the frontrunner for the Eagles’ number one tight end job. But Hunter Long, Ray Marten, Jake Burt, or even Chris Garrison could give him a run for their money. In all likelihood, the tight ends will rotate, but with a new offensive coordinator in town—former Buccaneers QB coach Mike Bajakian—nothing is set in stone.

Regardless of his contribution, Dalton will offer valuable postseason experience, a winning pedigree, and, at the very least, will be back on his old stomping ground. 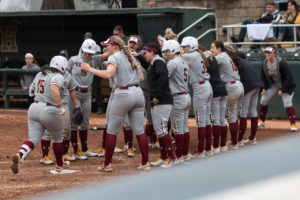