Home » Like A Clock, Always Marching Forward in Our Choices 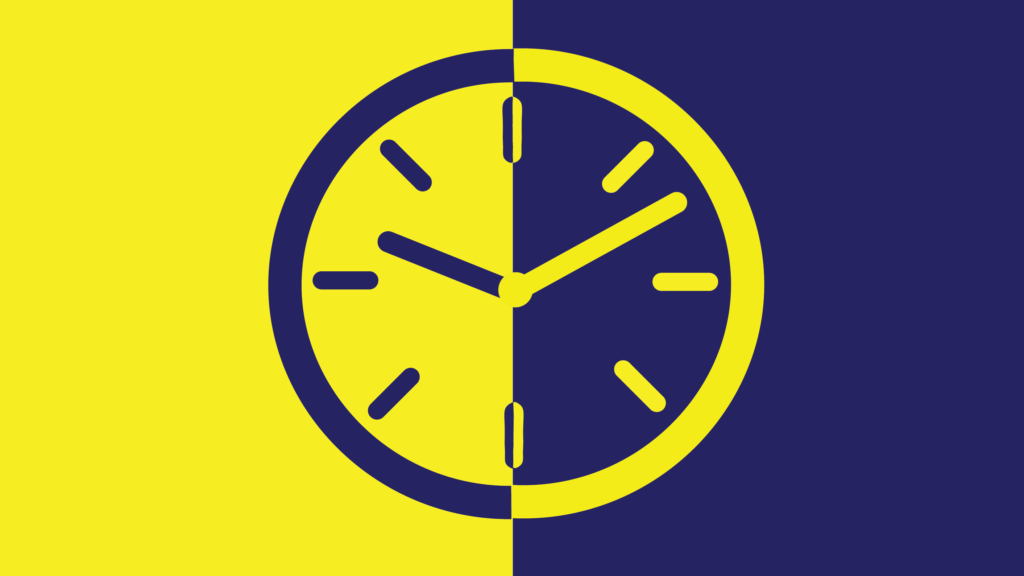 Like A Clock, Always Marching Forward in Our Choices

I was asked last semester in one of my classes an age-old question that never seems to actually get more tired with age: “Why am I here?”. At face value, it can seem particularly simple to answer, since ‘here’ can mean anything—I am at Boston College because it has a reputation of being a top-notch undergraduate liberal arts school that provides a quality education. I am in Boston because it is an intellectual honeypot for interesting and compelling young people. I am in the United States because it shows I can adapt to changing circumstances by leaving the people and places that I formed most of my memories with. I am also here because, admittedly, I didn’t want to defy the unwritten rules that appear to hang over my family by becoming the only one of my siblings that didn’t go to college in the U.S.

That last reason never ceases to stain the rest, because I know how true it is. The neurons that form that sarcastic and snide faction of my brain ask me, “Why did you leave a culture you love, a culture that harbors virtually all the friends you’ve ever made, a culture where you want to live your best years and enact the most positive change?”

And the thing is, those neurons happen to be rather convincing, because I can’t stop thinking about this decision. It’s full of unintended consequences I would have never greenlit had they been presented to me untethered. I would not have decided to vanish from my closest friends’ lives overnight. I would not have chosen to move from Buenos Aires to Boston and abandon everything fun and beautiful within Argentina’s wide reach. And never would it have occurred to me to leave my unstably decrepit 13-year-old dog.

Why am I not there, with the people I cherish? Why am I instead here, where I have decided to commit to some irreversible decision thousands of miles from most of what I know in the world? Why I am thrusted into the motions of building an entirely new life while my old friends carry on their lives without me?
I understand that it is partly for me to attain the best possible education. Maybe it is also for me to not get too comfortable with my position in life—which as far as my parents are concerned is a character building exercise, and I understand that I probably won’t regret having committed to this decision at some point in the future. But I also believe that point better get here quick, because to say that I do not enjoy this aspect of this new life is a drastic understatement.

With the exception of limiting phone calls and text messages, I will have an entire hemisphere and all the cities and jungles and oceans and predators and the insurmountable distance within it, separating them and me for the foreseeable future. This turn of events leaves me in a position where all I am left to do is allow this dreadful saudade to haunt me until I can eventually go back home periodically and discover if the people I’ve spent my life with still want to spend time with me or if they’ve chosen to move on. If they have or if they eventually do decide upon the latter, and I do admit in my overly cynical and self-critical brain that would be the easiest and least burdensome decision, it would leave me with an impulse to wince like a curious child trying his first sip of red wine at the dinner table. A grimace caused by the bloodily bitterness of realizing that you were replaceable, in spite of all the words that promised otherwise, and that you indeed had sacrificed most of what you knew in your life rather than simply putting it on hold “until you came back”.

There is no coming back. Rather, like the arms of the clock, there is only marching forward. You hold with yourself all the hope that you made the right choice, but none of the clairvoyance of actually knowing for sure. And yet, there may be some comfort in that feeling—knowing the die is cast, the rubicon crossed and all that is left is the march forward. Not knowing if the decision was right or wrong provides an even stronger resolve to exercise it wholeheartedly. Knowing only, as was taught by Andy Dufresne in The Shawshank Redemption, that you either get busy living or get busy dying. And I have no intention of dying any time soon.

bc argentina
What is Your Opinion of Winter?
“One Man Band,” “7 rings,” and More in New Singles