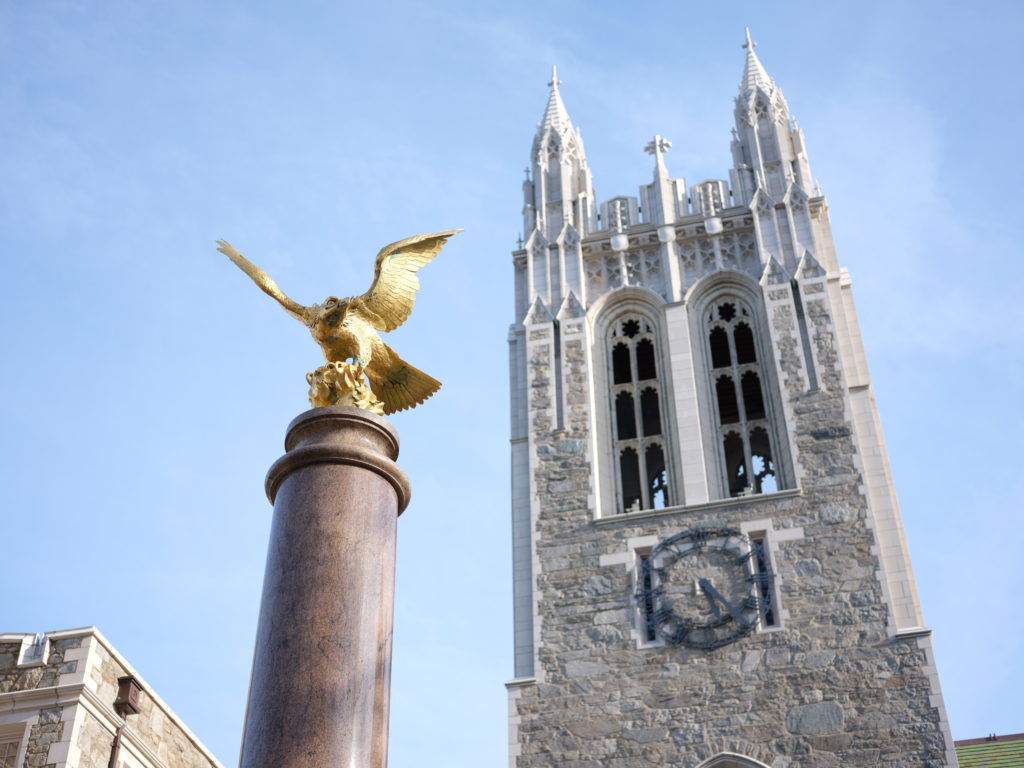 The candidates for president will be Reid Aguilar, MCAS ’22; Taylor Jackson, MCAS ’21; and Michael Osaghae, chair of the AHANA+ Leadership Council and MCAS ’20.

This election cycle will also feature a referendum question: Should Boston College withhold investments from the fossil fuel industry. UGBC voted to pass a resolution requesting that BC divest from fossil fuels in April 2018. The University did not act on that request at the time, and is not obligated to do so regardless of whether UGBC makes the request or if students vote yes on the referendum.

More details regarding the teams’ platforms are being released by the UGBC elections committee on Thursday.