Home » Kehlani Rings in R&B Renaissance on ‘While We Wait’ 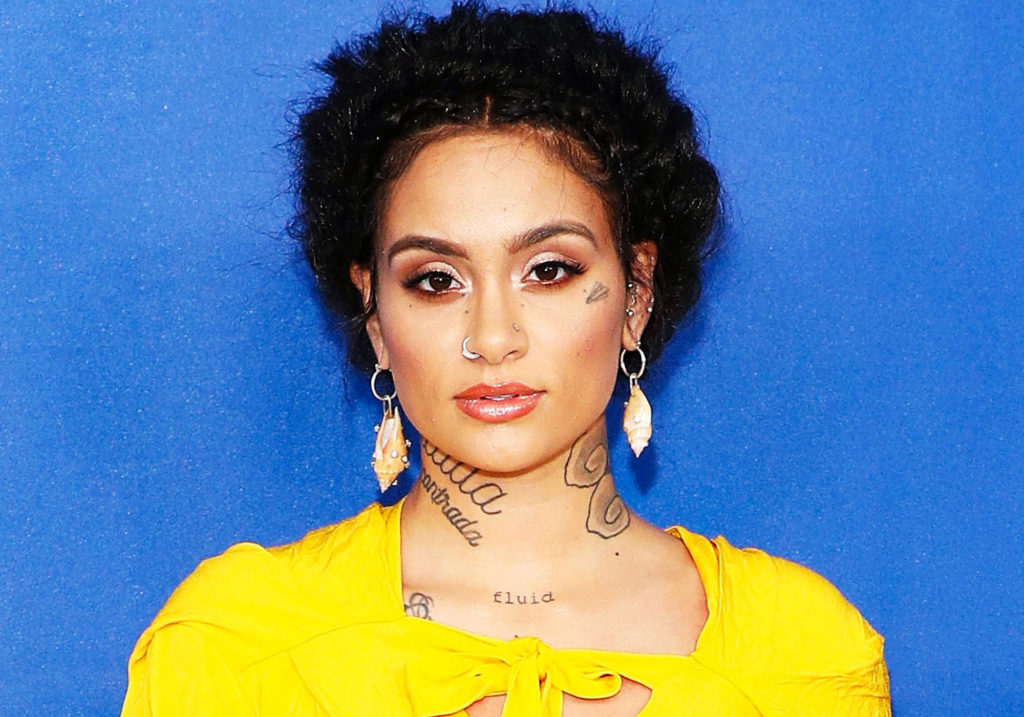 Kehlani Rings in R&B Renaissance on ‘While We Wait’

Contemporary R&B has seen a sort of renaissance in recent years, and the ever-evolving genre has shown no signs of stopping. Since the release of her debut studio album SweetSexySavage in 2017, Kehlani has established herself as a herald of this “renaissance,” positioning herself alongside progressive contemporaries, such as Janelle Monae, SZA, and Ella Mai.

Between starting a family, launching conversations about the nuances of queerness, and opening up about her own experience with mental health, the fact that Kehlani was able to wrap up her latest project in the span of a month is a testament to the powerhouse she is. A prelude to her sophomore album set to drop later this year, While We Wait is an explosive nine-track mixtape that draws inspiration from the emotional turmoil of her past and the promise of new life in the future.

Featuring singles released as early as January—her and Ty Dolla $ign’s “Nights Like These” marks a strong, catchy return to the spotlight—While We Wait is a roller coaster of emotion that enters a new cadence with every song. In its opening track, “Footsteps,” Kehlani teams up with Musiq Soulchild to deliver a moving number about the anger and regret that follows a failed relationship. Preceded by the sound of rushing water, Kehlani invokes a mellow and nostalgic ambience with lyrics like “And when I walked away / I left footsteps in the mud so you could follow me.” “Nunya,” a collaboration with Dom Kennedy, depicts Kehlani at her finest. A skillful drum and synth combo creates a song teeming with reckless energy, capitalizing on the devil-may-care attitude that Kehlani is well-known for.

Despite a strong start, While We Wait is bogged down by the derivativeness of its middle portion. “Too Deep” provides an upbeat, albeit repetitive, look into a relationship beyond repair. Pointed lyrics are driven by a steady beat, increasing in intensity to match the exasperation inherent in the message. Kehlani picks up the pace in “Morning Glory,” a song in which she asserts her natural beauty with lyrics like “And if you don’t want me at my goodnight / Then you can’t have me at my morning glory.” Powerful vocals are complemented by a smooth transition to rap, highlighting Kehlani’s abilities as a multifaceted artist. “Feels,” a number about a burgeoning relationship with an imitative synth beat, treads familiar territory and ultimately falls flat, too similar to its predecessors.

The album’s saving grace, “RPG,” provides a welcome and original reflection on a stagnant relationship. Backed by a smooth piano progressive and drum kit combo, Kehlani puts guest singer 6lack in the hot seat, drawing on gaming culture with lines such as “Don’t you think that we’re too old to play your game?”

“Butterfly” provides a smooth, jazzy deviation from its preceding tracks. Baring her vulnerable side, Kehlani ruminates on the ways relationships can change and transform us. A muted backdrop heightened by sparse synth brings out the emotion in this vocal-heavy song, as Kehlani croons lyrics like “Know we’re scared of us, what this might become / Ain’t no goin’ back no more, no more.” Kehlani flexes her rapping chops once more in the last verse, tying the bow nicely on this standout single.

In While We Wait’s final track, “Love Language,” Kehlani displays a commitment to understanding her partner. With the xylophone forming this song’s stylistic backbone, this island-esque number uses layered vocals to echo the track’s resilient sentiment that she “Never wanna get lost in translation / Never wanna be on two separate pages.”

An exciting sample of her forthcoming album, Kehlani’s While We Wait is full of the honesty and charisma that makes her so likeable as both an artist and an influencer. Despite a brief slip into uninspired imitation, Kehlani ultimately proves successful in delivering a project that is indicative of  how far she’s come since her 2017 debut. Slinking effortlessly between jagged vulnerability and unyielding defiance, While We Wait is a testament to the range of emotion Kehlani is capable of, establishing her as an R&B fixture for years to come. 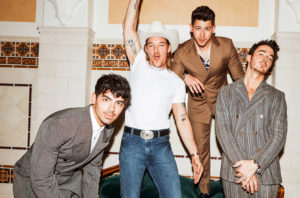 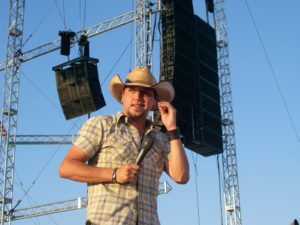