Home » All Aboard for Abroad? 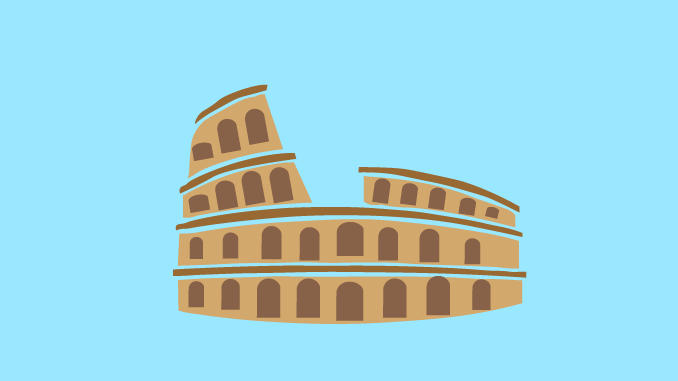 All Aboard for Abroad?

Parma, Milan, Copenhagen, and Madrid: These are four of the many city names I have heard in the past month as sophomore students grapple with their semester abroad decisions. As a tennis player at Boston College, I can’t go abroad, but that doesn’t mean that I haven’t been heavily affected by the decision-making process. I have noticed how difficult it has been for many sophomores to get into their top-three programs, and especially how challenging it is for those unfortunate ones to go abroad to a program they didn’t originally want.

Spending four months in a foreign country is certainly a difficult decision to make. To me, BC has always felt like home, and I know many of my friends feel the same way. Going abroad definitely upends any sense of home. It is quite the opposite experience really, as you delve into new cultures and norms and are expected to adapt in just a few short weeks.

It’s not as easy as going home for a weekend when you want to snuggle with your dogs. It’s a big decision to make, and some students are more inclined to dive into the adventure, whereas others really contemplate being an ocean away from everything they have ever known. Those four months may not seem like much, but they could be.

It was tough to accept the fact that many of my my closest friends would be leaving campus for an entire semester. I sometimes still feel like a freshman who is just starting to settle in, yet in reality I am a rising junior surrounded by the pressures of abroad, internships, and long-distance friendships. It truly is mind-blowing how fast time flies. Despite knowing that it is only a semester, I am still upset that I will miss out on sharing a semester’s worth of memories with some of my friends. Despite this, the best thing about BC has always been the people I have met, and I am certain that this will be another opportunity for me to meet many more new people on campus and branch out.

Students at BC primarily choose to go abroad in the spring semester, because they don’t want to miss out on the football tailgating season. This creates problems when so many students want to go abroad in the spring and only a limited amount of spots are available. Another issue that BC faced this year was the fact that the Class of 2021 is over-enrolled, which resulted in many students being denied from their third option, as each program has a different number of students it can accept and places restrictions on over-enrolling students from BC. When this happens, those unlucky students fill out another application with their fourth, fifth and sixth choices, which are only the programs that are still available, otherwise known as the programs no one really wanted.

I witnessed the majority of my friend group get denied from their top three choices. From what I understood, BC’s study abroad program is quite dysfunctional; the Office of International Programs (OIP) says that GPA is a major factor, but I’ve seen students with a 3.9 GPA get denied from their top-three choices. My friends who didn’t get into their top choices had to apply to a fourth school in a city they were not thrilled about during the fall semester. It begged the question, was “abroad” worth it?

To this day, I really don’t know. I don’t doubt that it is fun and if I could, I too would be applying for the opportunity. What I don’t know is would I be desperate enough to go to a city I didn’t really want to visit, just so I could say that I was going abroad. A part of me thinks the notion of “abroad” is hyped up, whereas another part of me believes that is is a great opportunity to find independence and experience different cultures.

It really is a difficult decision, and although BC has placed 80 percent of students into their top-three choices, I feel sorry for the other 20 percent.

Watching my friends struggle with making the commitment has been challenging, and many are still undecided about their future plans. Even though I will dearly miss my friends when they go, I feel a tiny bit lucky that I am forced to stay on campus all year and am able to avoid the mess of the abroad application process.