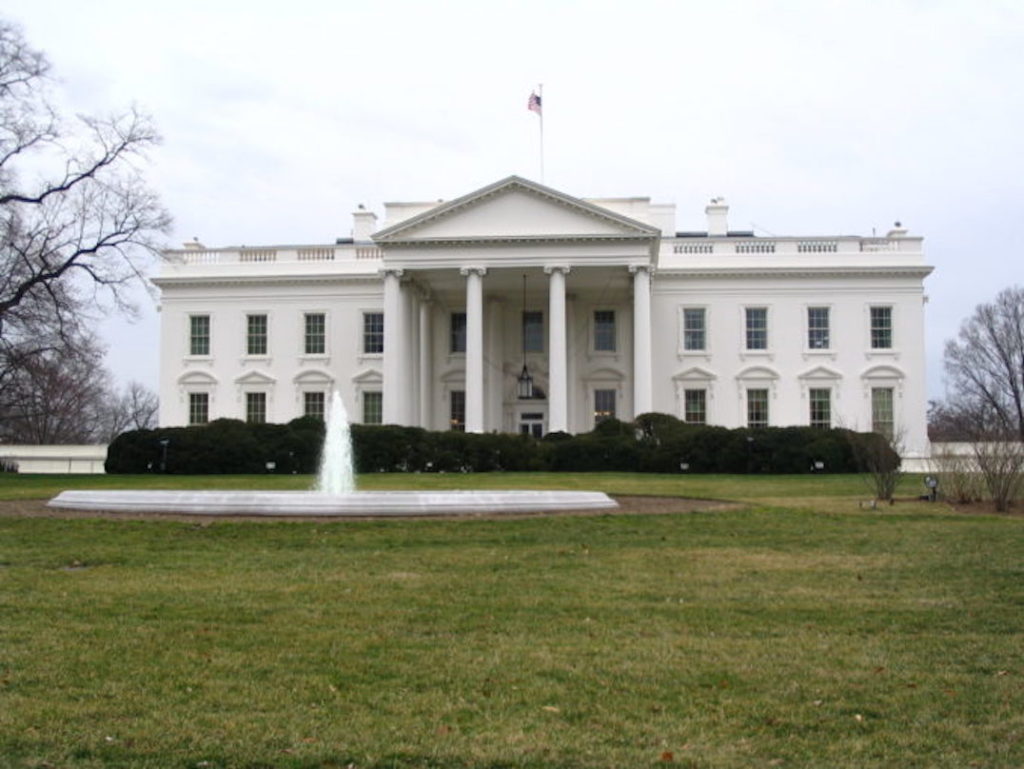 President Donald Trump signed an executive order titled “Improving Free Inquiry, Transparency, and Accountability at Colleges and Universities” on Thursday on higher education issues. The order was widely publicized as an attempt to promote free speech on college campuses, although this issue makes up a small portion of the order and is something Politico has reported will change essentially nothing. Instead, the policy set forth in the order focuses more on increasing transparency and providing better access to student loan information.

The purpose of the order is to “enhance the quality of postsecondary education by making it more affordable, more transparent, and more accountable. …  In particular, [the Trump] Administration seeks to promote free and open debate on college and university campuses.”

The order directs 12 agencies, including the Department of Education, to “promote free inquiry” at institutions receiving federal grants or funding by enforcing compliance with federal laws, regulations, and policies.

The order also directs the Secretary of Education to create a website and mobile app that would provide information to student loan borrowers, such as their outstanding balance and how they can repay it. The Secretary would also be required to update the college scorecard with median wage and loan information for different degrees and programs.

Last week, the Trump administration introduced a 12 percent cut to education spending as a part of its budget proposal. The proposal also revamps the student-loan system, eliminating the Public Service Loan Forgiveness program, which would open up loan forgiveness beyond the public and non-profit sector, expand Pell Grant eligibility, and add a loan-risk sharing program that would force colleges to share some of the burden of defaults on student loans. In addition, loan payments would be capped at 12.5 percent of discretionary income across the board.

This order comes after—although not in response to—a highly publicized anti-abortion event, “Lies Feminists Tell,” at Boston College, which was met with criticism and protest on Tuesday. Kristan Hawkins, president of Students for Life of America and the speaker at the anti-abortion event, was invited to the signing ceremony, along with other members of Students for Life and conservative activists.

University Spokesman Jack Dunn could not be reached for comment.

“Even as universities have received billion and billions of dollars from taxpayers, many have become increasingly hostile to free speech and to the First Amendment,” Trump said.

Trump introduced Ellen Whitman, president of Students for Life at Miami University of Ohio, who was required to put up “trigger warnings” for her annual event in which she placed small crosses on campus to memorialize “victims of abortion,” Trump said.

“My story is so important because I have seen lives saved through my students for life efforts on campus, but I never imagined the hostility I would face when I tried to express my beliefs,” Whitman said. “The only permit we need to speak on campus is the First Amendment.”

Secretary of Education Betsy DeVos released a statement in support of the executive order, despite previously saying she did not believe the government should enforce free speech on college campuses by defunding institutions, according to the Politico report.

“As students pursue their education, they should never face limits on what, when, where, or how they learn,” the statement said. “They should be empowered to pursue truth through the free exchange of all ideas, especially ideas with which they may not agree. Free inquiry is an essential feature of our democracy, and I applaud the President’s continued support for America’s students.”