Home » Be Honest, Just Get High 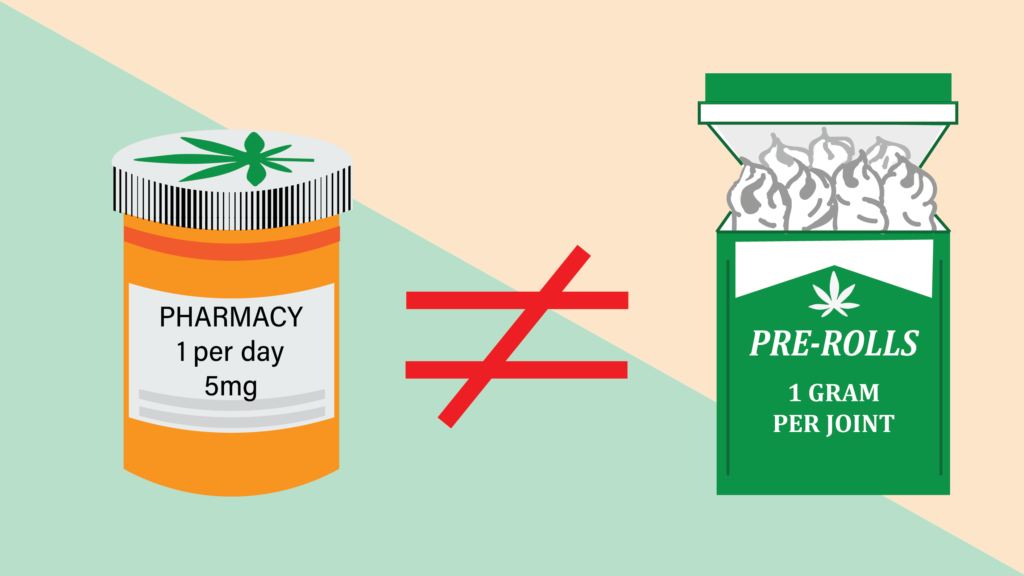 Be Honest, Just Get High

On a stroll after Saturday brunch at a sandwich shop that was on Diner’s, Drive-ins, and Dives, I stumbled upon a commotion akin to an early morning crowd outside of a Walmart on Black Friday. From my perch on the footbridge, I watched as a line grew in the back lot of the town’s newest recreational marijuana store, New England Treatment Access (NETA) Brookline. The storefront has been serving medical marijuana patients since 2016 but opened its doors that morning for the first time to anyone over the age of 21.

Having just turned 21, I got on-line to be a part of history. In front of me was a woman in her early 60s named Jennifer. Jennifer lives in New Hampshire, which has yet to legalize cannabis recreationally, and tried the drug for the first time the night before, smoking a joint with her husband and admittedly getting “way too high.” She did it to unwind with some friends, but she was at the dispensary Saturday to see what medicinal benefits the cannabis plant could offer.

“I have PTSD and other stuff, and I’m just sick of doctors not doing anything,” she said. “And I have to admit I had my prejudices about it, but after becoming more informed, it just seemed like ‘hey let’s give this a try.’”

Jennifer is part of a demographic that NETA spokeswoman Amanda Rositano said the company was hoping to target by making the switch to sell to recreational customers. Rositano said that there are a number of people who want to use marijuana for “relief” but don’t want to register because they are either skeptical about their consumption being recorded or do not have the money to afford the medical expenses.

There are many people who will benefit from the switch to recreation, and Jennifer’s story should serve as a reminder of others like her who can benefit from the healing plant. But her story also complicates the conversation about how Americans ought to think of weed.

For decades, Americans have been asking for marijuana legalization both medically and recreationally. Medical marijuana has led the charge to legality but as a result, pot proponents cite its success as for legalization across the when in reality they want to consume it recreationally for personal enjoyment. There’s no shame in wanting to smoke weed legally because it’s fun to smoke. But sometimes in the public forum, arguments blur, and people lose sight of what they’re arguing for.

Perhaps it’s because they’re fighting against such pesky helicopter mothers on town boards, but in an effort to destigmatize weed, cannabis companies have gone from informing the public about cannabis’ healing power to convincing everyone they need to be healed. While there are thousands of people who do use cannabis to relieve conditions that pharmaceutical medicines won’t fix, too often greenies confuse getting high for fun with getting high to “medicate.”

I don’t want to sound like Nancy Reagan and lecture people on the dangers of the devil’s lettuce, but when we lose sight of the distinction between smoking weed for fun and smoking weed to relieve undiagnosed symptoms, reliance begins to develop.

The wake-and-bake was not invented yesterday, but as cannabis companies are expanding their product lines, they’re creating variations of THC that are designed to be consumed throughout the day—to take with coffee in the morning, to get through the afternoon lull at work, and to fall asleep at night.

People go through weeks when they spend more hours “medicated” than sober, and weed culture has developed a mindset that constantly considers how the moment could be enhanced with a dose of THC. It’s a dangerous habit that calls to wonder how grander life could be, how purer music could sound, and how much better food could taste with bloodshot eyes and a stress-free daze.

Instead, marijuana should be considered more like alcohol than aspirin, better for ending days than starting them. As stoners fight to legalize cannabis across the country, they shouldn’t piggyback on medical patients to earn permission to roll a doobie. They should smoke because they want to, not because they need “relief.” And besides, what fun is taking your medicine anyway?