Home » A$AP Ferg Will Not Perform at Modstock, CAB Confirms 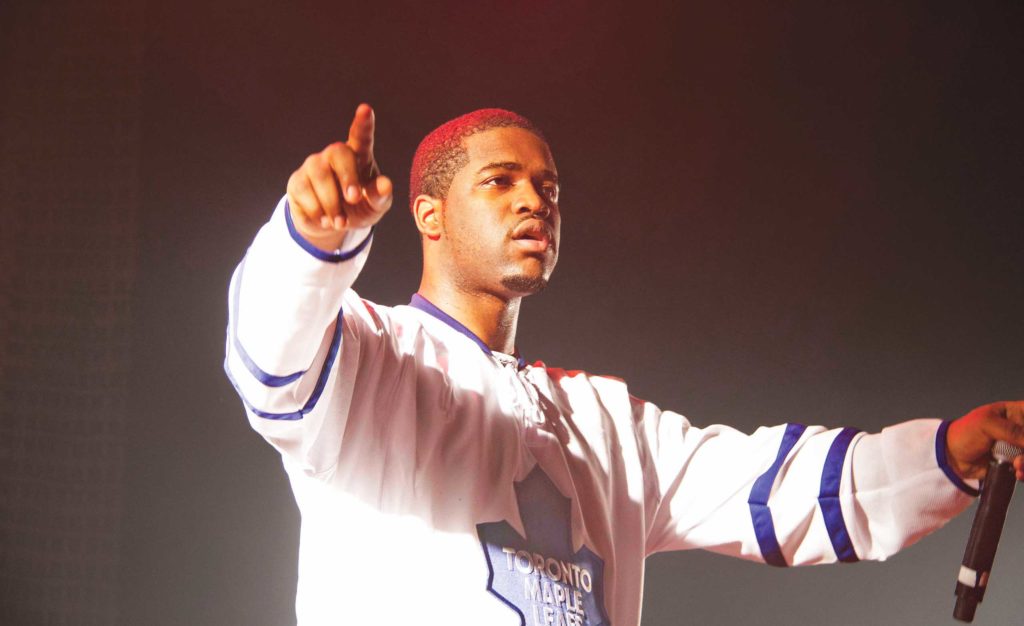 A$AP Ferg Will Not Perform at Modstock, CAB Confirms

An Instagram video of mixing engineer Derek Ali referencing a performance at Boston College incited a frenzy after it was posted to the Barstool BC Instagram and Twitter pages on Sunday night. The video, which was originally posted to A$AP Ferg’s Instagram story on Sunday afternoon, sparked rumors that the “Plain Jane” rapper is the performer for this year’s Modstock. After the video was uploaded on Barstool BC’s social media accounts for an hour, the video had amassed over 3,000 views.

Campus Activities Board (CAB), the organization responsible for booking performers and coordinating Modstock, however, denied that A$AP Ferg is this year’s performer in an email to The Heights.

“I saw the post on Barstool BC, and to maintain complete honesty, I can tell you we have not been working with A$AP Ferg for this upcoming Modstock,” Mike Florio, director of live entertainment for CAB and CSOM ’19, wrote in the email.

A$AP Ferg introduced Ali on the video preceding the viral video. Ali’s sentence is cut off when A$AP Ferg’s video starts, but the sound engineer clearly states “Boston College” before continuing with the interview.

Ali, who is best known for mixing Kendrick Lamar’s Grammy winning To Pimp a Butterfly, has also worked with Drake, A$AP Rocky, Schoolboy Q, Snoop Dogg, and more hip-hop artists. Based on the video, it was not immediately clear which artist he was referencing when insinuating one of his collaborators would be making a stop at BC.

CAB is usually the first to announce performers for Modstock, Plexapalooza, and Stokes Set via its own social media channels. This informal statement on behalf of Ali comes much earlier than CAB’s typically do—CAB announced that RL Grime and Audien would perform at this year’s Plexapalooza on Jan. 16, 10 days before the event. Modstock generally occurs on the last day of classes, which falls on May 2 this year.

The club is notoriously secretive about its performers prior to the official announcements and so far has not released any official information about the performer for this year’s Modstock. In the same email, Florio mentioned that CAB has “some really cool announcements coming up.”