Home » Moving Straws Is Great, but What About Divestment? 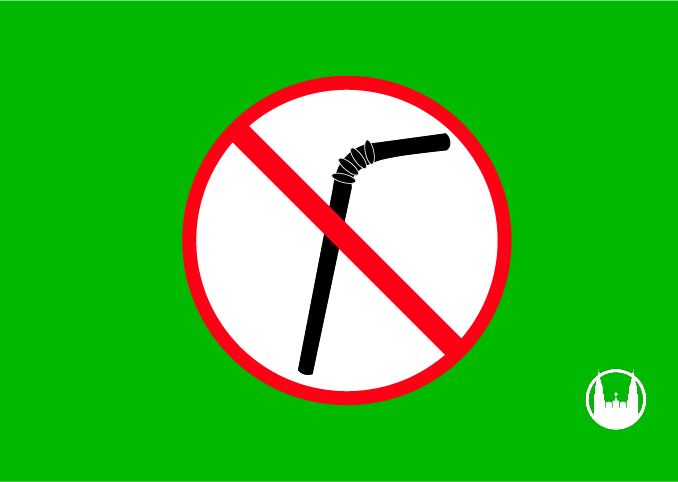 Moving Straws Is Great, but What About Divestment?

Boston College is all about sustainability. Or at least, that is the idea that it has been trying to promote.

The City of Boston banned plastic bags  on December 14, 2018 and BC quickly followed suit. BC has also taken initiatives of its own like removing straws from the open in dining halls and introducing reusable to-go containers at Stuart Dining Hall. However, BC still has a long way to go in terms of sustainability, as the only form of cutlery available at McElroy is plastic and, even though the student population voted in favor of divesting from fossil fuels, the University remains opposed, stating that divestment is not a viable solution to climate change. As a school that prides itself on being a leading university, it is disappointing to see BC take a backseat in the fight against climate change. It is BC’s responsibility to acknowledge climate change and do everything in its power to combat it.

Removing plastic straws has been a huge movement recently. During the summer of 2018, Starbucks announced that it would stop carrying plastic straws at its stores in favor of a new lid that allowed for people to drink directly from a cup, every business and its mother followed. BC Dining has moved all straws from their original location by the cups and water fountains and instead placed them at the cashier stations. If a student wants a straw, they have to ask a cashier for it. There is still so much that can be done Students still have access to plastic straws. BC should get rid of all plastic straws by replacing them with paper straws while keeping straws by the registers. This would decrease the number of straws consumed but would also have better effects on the environment when students do choose to use straws, as paper straws are biodegradable.

As mentioned above, BC has also introduced reusable to-go containers at Stuart Dining Hall starting with the 2018-2019 school year. I’m going to assume that the initiative has sat well with the student body, as I’ve heard neither positive nor negative things about it. And, no news is good news. It is, at least, a step in the right direction. However, I feel like, for every step forward BC takes on sustainability, it also takes 10 steps back.

A few of those backward steps occurred during the two-week period when the University was overtaken by Smartwater. The stands of Smartwater were literally everywhere—no matter which direction you turned there would be a stand offering you Smartwater. There was even a Smartwater demo in Lower. And then, one day, they were just gone. I’m still confused about the relevance of bottled electrolyte water, as they just removed all traces of it after two weeks. Single-use plastic water bottles are detrimental to the environment, as it takes one plastic bottle 450 years to deteriorate.

For a school that does so much to enforce sustainability, it does very little to actually manifest these ideas. It seems to value saving money more than doing what is best for the environment– which could be a possible reason as to why the University refuses to divest in fossil fuels. BC’s official reasoning behind its decision not to divest is that it believes divesting is not a solution to climate change. At the time of this article, UGBC was working to issue a follow-up resolution to the referendum about divesting from fossil fuels.

BC Dining is a separate entity to the University itself, but it is still an integral component of BC overall. BC is a leading research university and it should conduct itself as such instead of offering solutions that don’t provide a long-term solution for the environment. Climate change is real, and it is the University’s responsibility to become a leader in fighting one of the most pressing issues facing its students’ generation.