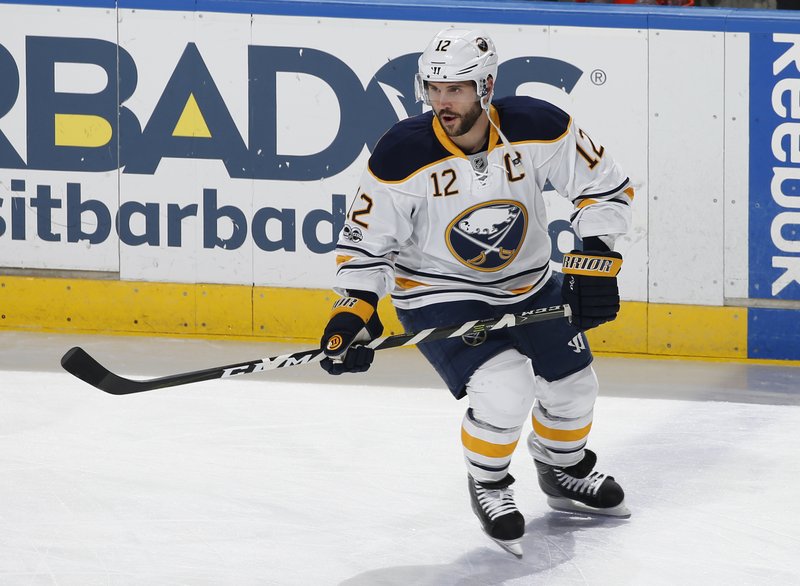 Gionta, Smith, Stack Headline BC Hall of Fame Class of 2019

A Stanley Cup winner. A Super Bowl winner. Multiple draft picks and countless program-defining stars. Eight names are going to be added to the Boston College Varsity Club Hall of Fame, and the accolades among them are nothing short of impressive.

Murphy, a posthumous Varsity Club Veteran’s selection, played four sports and excelled for the Eagles in the early 1900s. Murphy was a punter and a running back that helped the football team go 19-6-1 over his three years, shined as a ballhawking guard on the basketball court, competed in four events in track and field, and played multiple positions, including pitcher, for the baseball team.

Bassett had an outsized impact on the men’s tennis team—the program went from winning five matches in three years to racking up 37 victories with him as the No. 1 player. Bassett didn’t lose in 1973, then set a program record with 17 wins the next year, which earned him back-to-back Team MVP honors.

Papadellis mirrors Bassett in helping guide a program turnaround. Like the men’s tennis program, when Papadellis arrived on campus, the men’s soccer team had just gone .500. With the Framingham, Mass., native earning three-time All New England honors, the Eagles eventually went 16-3-1 and won the ECAC Championship his senior season. Papadellis was a dynamic central midfielder who set eight records by the time he graduated, including most career points (46), career assists (26), and games played (75).

Next, Gionta is one of the most familiar names in BC hockey history, as the three-time Hobey Baker finalist enjoyed a prolific career both on the Heights and in the NHL. An eventual Stanley Cup winner with the New Jersey Devils, the third-round selection played 16 seasons in the league and also was the captain of the United States National Team at the 2018 Winter Olympics. At BC, he was nothing short of dominant, graduating with 123 goals (a program record), three All-American nods, and a national title in 2000-01.

Snee was another in a long line of capable guards to come through the BC football program. As a three-year starter, Snee earned All-Big East First Team and All-American Second Team honors, additionally winning three bowl games while at BC. This drew the attention of NFL teams, as he was a second round pick of the New York Giants and went on to play 10 seasons and earn four All-Pro nods.

Smith, standing 6-foot-6, scored and hauled down rebounds at will during his successful tenure as a power forward for the men’s basketball team. The program’s all-time leading rebounder with 1,114 boards, Smith was an eventual All-ACC First Team selection his senior season and had countless noteworthy performances with the Eagles. One was a 23-point, 15-rebound double-double to lift BC past powerhouse North Carolina in the ACC Tournament semifinals. Smith was the 36th overall pick in the 2006 NBA Draft and played in the league until 2012.

Kiwanuka was an absolute force on the defensive line for BC, as the two-time All-American racked up 37.5 sacks—a program record—and 245 career tackles while on the Heights. Kiwanuka, the 2004 Big East Defensive Player of the Year, was chosen by the Giants as the 32nd overall pick in the 2006 NFL Draft and won two Super Bowl’s with them.

Finally, Stack was one of the first highly talented players to come through the women’s hockey program. Teamed up with 2018 Varsity Club Hall of Fame selection Molly Schaus, Stack finished her impressive career with three Beanpot titles and a pair of Frozen Four appearances. Stack, the 2006-07 Hockey East Rookie of the Year, finished her time on the Heights as the program’s record holder for points (209), goals (98), and assists (111). Not only did she find success on collegiate ice, but she also won five World Championships with the United States National Team.

The Class of 2019 will be inducted at Conte Forum on Friday, Oct. 18. Then, the group will be recognized on Oct. 19 at halftime of the Eagles’ football game against North Carolina State.