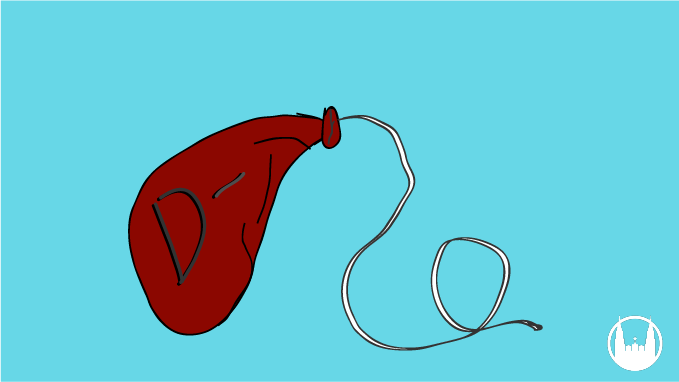 Educational institutions across the country continue to hash over grade inflation—the notion class averages are increasing, often undeservedly. Boston College joined the war to deflate grades through grading guidelines enacted in the Carroll School of Management (CSOM) in 2018.

Sitting in my first management class of the semester, I was hit with the discouraging reminder that the percentages of students who would be doing well in the class (and who wouldn’t) were already decided. A limit of 25-35 percent of students could expect an A, 50-70 percent a B, and the rest a C or below. No one even had the chance to introduce themselves, let alone produce any type of work that could be assessed, before being sorted into predetermined categories.

Instead of encouraging students to work even harder, however, these guidelines mainly stifle the spirits of curious students who otherwise would have put their best foot forward. So why are university administrations increasingly more and more hung up on lowering student grades? Why is it seen as a negative for an increasing number of students to succeed in the first place? The problem lies in how our society views success.

“We have been taught to respond with suspicion whenever all members of any group are successful,” said Alfie Kohn, an author of books on human behavior and education. “That’s true even when we have no reason to believe that corners have been cut. In America, excellence is regarded as a scarce commodity. Success doesn’t count unless it is attained by only a few.”

Thus grading guidelines are at their core an ensurement of student failure. They make a small minority seem and feel more capable, even if others are just as deserving.

“One way to ensure this outcome is to evaluate people (or schools, or companies, or countries) relative to one another,” Kohn said. “That way, even if everyone has done quite well, or improved over time, half will always fall below the median—and look like failures.”

To “look like failures” does not just apply to the small percentage of students who get a literal F. In the competitive modern day job market, any grade below an A, and definitely below a B, is seen as inherently unsatisfactory and a means to dismiss individuals’ self-worth—whether people want to admit it or not. That alone should encourage BC, and all other colleges, to abandon such grading guidelines. Grades should reflect what a student earns, regarding their comprehension of the material, the effort they put in, and their evolution throughout the class. With these guidelines, grades essentially lose their original meaning and become a tool to pit a select group of students against each other—how does that reflect students’ actual work?

When asked about the CSOM grading guidelines in 2018, Ethan Sullivan, senior associate dean for undergraduate programs in CSOM, cited grade deflation as a way to establish consistency between professors. Having previously stated that grade inflation arose out of professors avoiding negative course evaluations and their salaries, Sullivan portrayed grade deflation as a way to solve the “race to the bottom.” He also noted that some students pick classes solely based on the difficulty of the professor teaching the class. These points have merit and raise legitimate concerns about discrepancies between how professors grade. I just do not think those concerns should be taken out on the student body—they should consist of departmental adjustments to standards amongst professors.

The grading guidelines may boost class size and reduce negative evaluations for certain professors, but they stain deserving students’ transcripts and lowers morale. Emphasizing grades in this manner only diminishes the curiosity and enthusiasm for a particular subject by encouraging students to over-fixate on their individual marks. While administrators may think that such guidelines would encourage more students to work even harder, what it mostly does is establish an overall attitude of “why bother?”

Although BC claimed job recruiters said the grading guidelines would not negatively affect BC students, when considering the policies of other highly competitive schools, it is hard to believe that BC students with lower grades will not be disadvantaged in job searches. Take Harvard University and Brown University for example, two Ivy League schools in the Northeast that many BC students have to compete with for jobs in the region. According to Business Insider, two-thirds of all grades given to undergraduates were A’s. Eight of every 10 Harvard students graduate with honors.

How does grade deflation, therefore, not negatively affect BC students? Sure certain recruiters who are aware of school policies may take it into consideration, but will students really have a solid chance when compared with a student receiving all A’s from Harvard? It doesn’t seem likely.

Students at Harvard and Brown aren’t necessarily more deserving of these grades, it is just that they do not have grading guidelines like those set at schools like BC. And the reputations of the two Ivy Leagues as academically rigorous institutions do not suffer in the slightest from this display of “grade inflation.”  Proponents of grading guidelines like BC’s often point to how inflated grades rob students of real world experience by preparing them for competition. However, grade deflation might actually rob them of a job altogether.

My main issue with the idea of grade deflation is not the percentages themselves, nor the idea of standardization between classes. Rather, I cannot fathom placing a cap on student success before anyone has the chance to even pick up a pencil. Students’ grades should be independent of the work produced by the person sitting next to them in class. Not everyone will get an A anyway, but it should be 100 percent attainable for students who put care into their work and who demonstrate thorough comprehension in their classes. 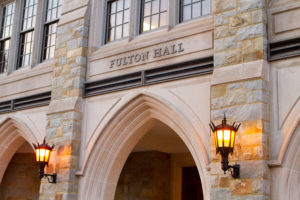