Home » ‘The Git Up’ Video Blends Country and Modern Hip-Hop 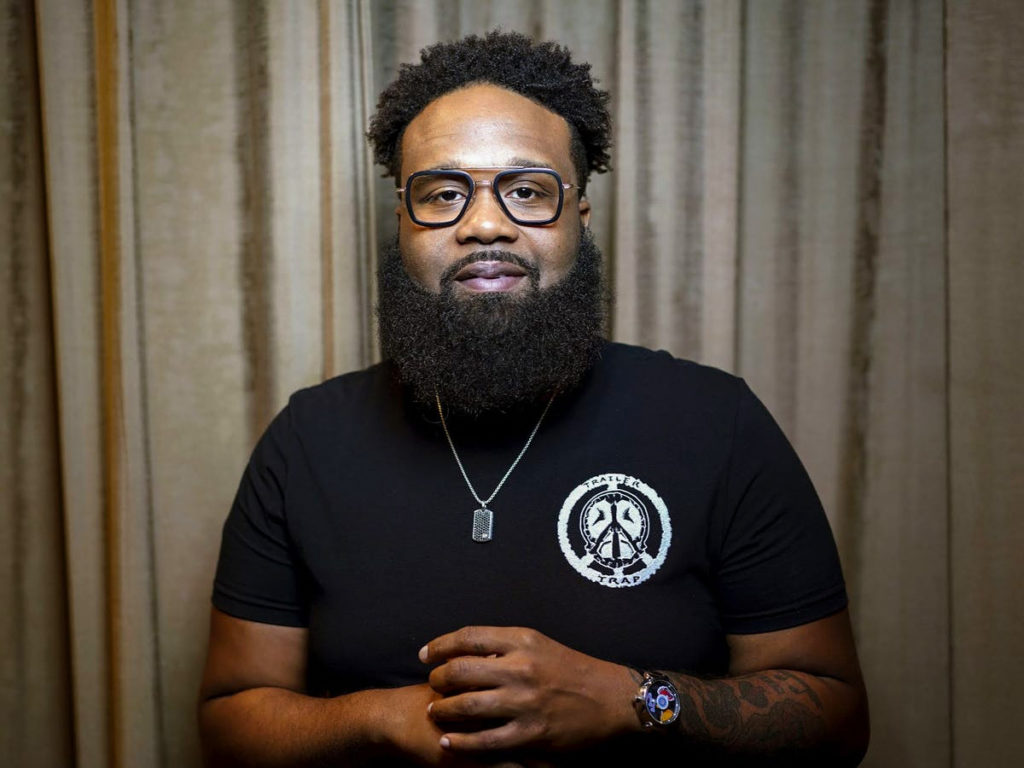 ‘The Git Up’ Video Blends Country and Modern Hip-Hop

Today’s world of music videos seems to be dominated by slightly obscure, dark, and edgy fare—with only slight relevance to the actual song appearing alongside the videos. “The Git Up” by Blanco Brown is a diamond in the rough in this sense. In the spirit of Lil Nas X, “The Git Up” blends some of the classic elements of country and parlor music, along with production elements that are more typical of modern hip-hop, such as a thumping beat and copious amounts of low 808 drums. Brown’s background does have some roots in hip-hop, as he has produced songs for both Chris Brown and Pitbull, among others, but he also does an admirable job of melding together these seemingly disparate genres.

At its core, “The Git Up” is the epitome of a feel-good video. The music video progresses through a variety of circumstances, featuring Brown and a changing entourage of people dancing happily along with the beat of the song. The imagery is lighthearted and fun to look at, including settings such as a cozy diner and a field. Additionally, there are a variety of wholesome scenarios presented, such as Brown dancing with firefighters in a fire station and residents in a retirement home. While, on paper, these different locations might seem disjointed, the song, along with the fluidness of the directing, does well to meld them into a congruent whole.

Seeing as this is Brown’s first single as an artist, his ability to craft a song and accompanying music video that is as catchy, funny, and inoffensive as this is an impressive move—its accessibility will likely allow him to gain a wider audience. It remains to be seen whether Brown decides to continue as a solo artist or to move back into strictly producing for other musicians, but “The Git Up,” which has already topped the Billboard ‘Hot Country Songs’ chart, has certainly gotten him off to a hot start.

the git up blanco brown
Green Day, Rex Orange County, and More Release Singles
What movie could you quote from start to finish?