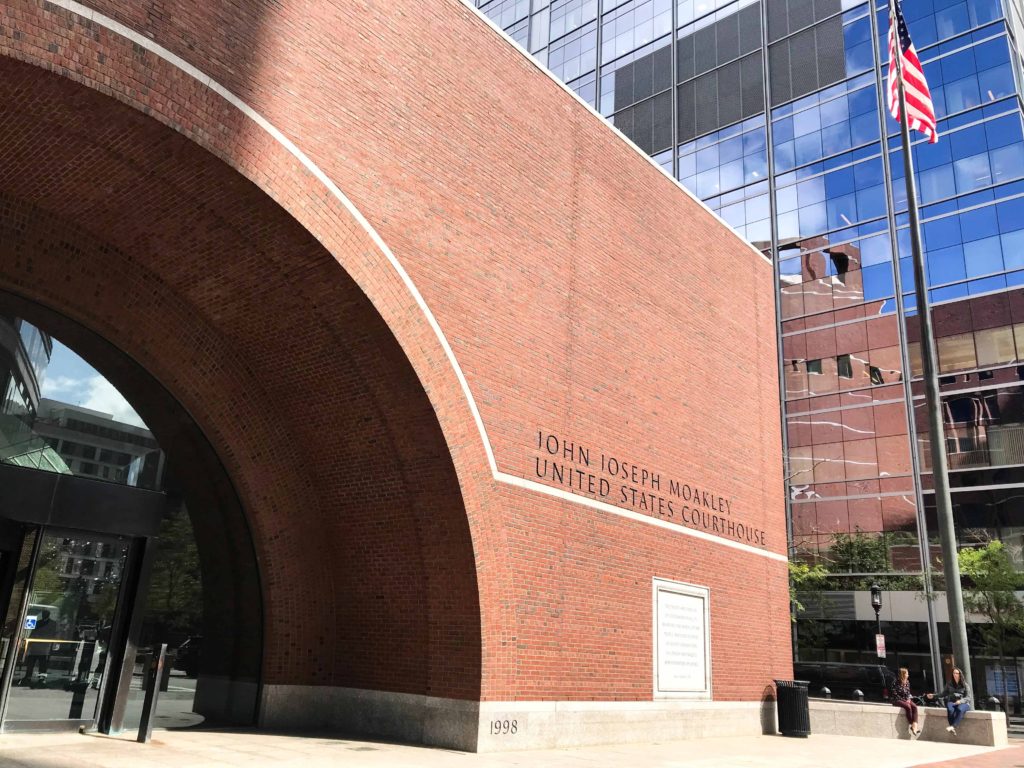 Two lawsuits have been filed against Governor Charlie Baker and Monica Bharel, the public health commissioner, over the four-month vape ban that was announced on Sept. 25. Both suits were filed in the United States District Court in the District of Massachusetts.

Mass Dynamics, Boston Vapor, and Vick’s Vape Shop owners were the first to file a suit to overturn the ban on Sept. 29. The second suit was filed by the owners of the Vapor Technology Association, Devine Enterprise, Sun Vapors, and the Steam Co. on Oct. 1.

The vape ban was instituted as part of the public health emergency that Baker announced last month. It prohibits the sale and purchase of all “ENDS” products, which are electronic nicotine delivery systems.

“The use of e-cigarettes and marijuana vaping products is exploding and we are seeing reports of serious lung illnesses, particularly in our young people,” Baker said in a statement regarding the vape ban.

“The purpose of this public health emergency is to temporarily pause all sales of vaping products so that we can work with our medical experts to identify what is making people sick and how to better regulate these products to protect the health of our residents.”

Stores were ordered to take all vape products off their shelves the day after the ban was announced, as state and town officials checked in to see if businesses owners were being compliant.

“The Plaintiffs and their employees rely on the revenue generated by the sales of ENDS products and e-liquids to meet the demands of daily living, including, but not limited to, the purchase of gas, groceries, rent and mortgage payments, car payments, daycare … ” the suit filed on Sept. 29 says.

The suit argues that the products being sold are regulated by the Food and Drug Administration, and it are deemed “safe and effective for marketing and use in the United States.”

Black-market vape products, which are causing the illnesses, are not distinguished from FDA-regulated products, the second lawsuit says. It also argues that the ban is not directly targeting the group that it is attempting to protect.

“Instead, the Emergency Order implements a categorical ban on the sale or display of vaping products to all persons, threatening to destroy an entire industry and the livelihoods of Massachusetts citizens,” the suit filed by the Vapor Technology Association says.

Some vape businesses, like Vape Daddy’s in Newton, have been forced out of business due to the ban. Stacy Poritzky, one of the owners, said that they were taken by surprise when the ban was announced and will not be able to keep all of their four locations open. All of the locations are currently closed.

“It is me and my business partner’s livelihood,” she said in an interview with The Heights shortly after the ban was announced. “So it’s really so wrong on so many levels.”

The ban undermines the FDA’s decision that ENDS products should be available for sale, the first lawsuit said, which is a state disregard of federal policies. The suit filed on Oct. 1 said that the ban interferes with interstate commerce, as it prohibits online and in-store sale of vape products.

Baker could not be reached for comment regarding the lawsuits by press time. 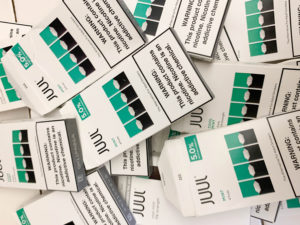 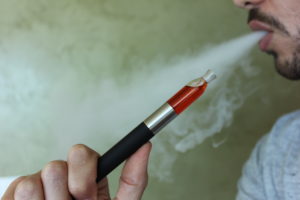