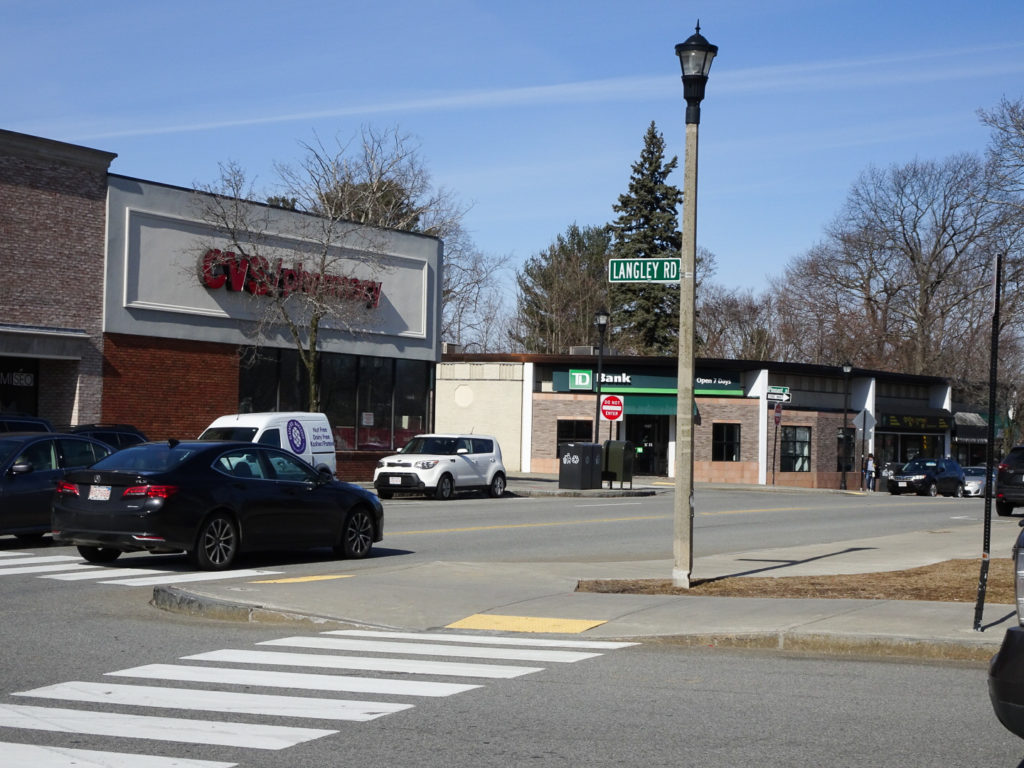 The Newton City Council has decreased the length of its winter overnight parking ban by four weeks over concerns that it is a burden to residents.

The ban, which states that cars cannot be parked on the street for more than one hour between the hours of 2 a.m. and 6 a.m., was previously in place from Nov. 15 to April 15. It will now be enforced from Dec. 1 to March 31, according to Susan Albright, a Newton councilor at-large who worked on the proposal.

Although the city will still require citizens to move their cars off the streets during declared snow emergencies, the new dates are an attempt to make winter parking a bit easier for Newton residents.

Using municipal parking lots is an option for residents who don’t have their own driveways, but, in the past, the city hasn’t always been helpful or accommodating for people who need to use them, according to the councilor.

As a result, some residents have resorted to more extreme measures in order to comply with the winter overnight parking ban, paying extremely high rates for a spot in a private driveway or even paving their front yards, Albright said. The adjusted dates are an attempt at a compromise, but Albright said that there’s still a ways to go.

“I think we need to solve this problem, we need to keep the streets clear for the citizens who live here,” she said. “But, we also need to let the people who don’t have a place to park, park. There’s got to be some kind of a middle ground that I haven’t found yet, that I’d like to work on some more.”

The council discussed the possibility of shortening the ban even further to begin on Dec. 15, instead of the agreed upon Dec. 1. Some residents, however, were concerned that Boston College students’ on-street parking would become an issue.

The Newton City Council has pushed for a pilot program that would eliminate the winter overnight parking ban in some precincts to see how it would affect the community. But with the Newton elections coming up so soon, Albright said that she and others on the council are concerned that the pilot program won’t be enacted anytime soon.