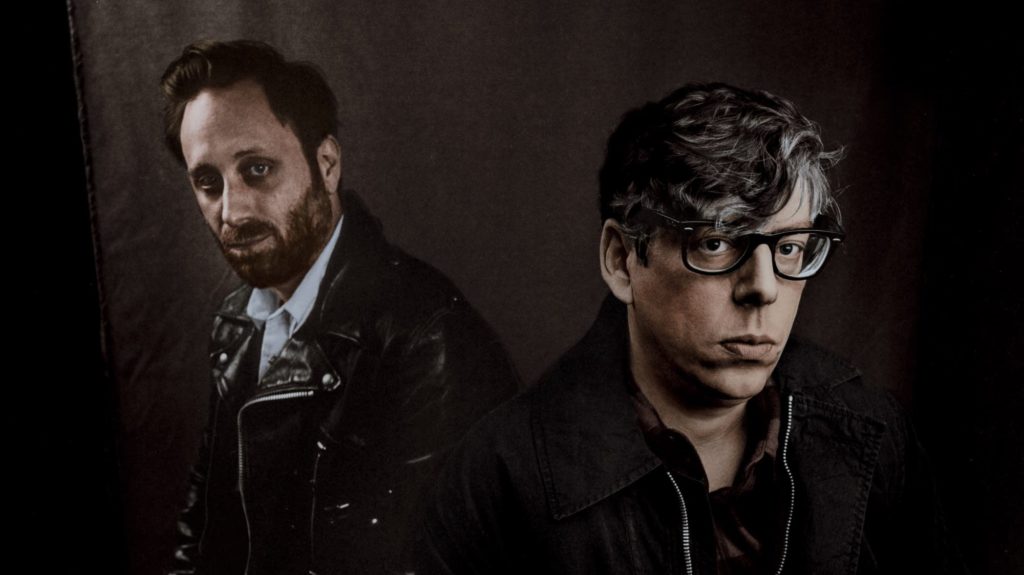 TD Garden will welcome two contemporary rock behemoths to its stage on Friday night: The Black Keys and Modest Mouse will perform at the Boston venue. The Black Keys, which is composed of guitarist Dan Auerbach and drummer Patrick Carney, is currently on their “Let’s Rock” North American tour in support of the band’s 2019 album of the same name.

“Let’s Rock” does exactly what it claims to do—and nothing more. The album is a no-frills rock essentials record. Much like a well-written paper—the type you don’t write the day before it’s due—the album is a comprehensive and thoughtfully structured summary of decades of music. “Shine a Little Light” co-opts heavy guitar chords for a lesson in hard rock, while the band’s blues influences take hold in “Walk Across The Water.” Up-tempo singles “Lo/Hi” and “Go” transport long-time fans back to the unruly sound of earlier albums such as Magic Potion (2006) and Attack & Release (2008).

And luckily for longtime fans, the band will perform tracks from its new album in tandem with songs from the early days of The Black Keys’ 18-year career.

The band has opted to keep the setlist consistent for the tour. It includes deep cuts like 2003’s “Thickfreakness,” and 2004’s “10 A.M. Automatic,” as well as some of the duo’s most popular songs: “Gold on the Ceiling,” “Fever,” “Howlin’ for You,” and “Little Black Submarines.”

Modest Mouse, on the other hand, rotates its setlist for each show. According to Setlist.fm, a crowdsourced setlist compilation site, the band doesn’t play its most popular song, “Float On,” at every show. Having formed in 1992, Modest Mouse has released 10 albums to date. Its most recent release is “I’m Still Here,” a 2019 single that features Isaac Brock’s quintessential erratic vocals and a punchy drum beat strikingly similar to that of The Rolling Stones’ “(I Can’t Get No) Satisfaction.” For most shows, the band pulls heavily from Good News For People Who Love Bad News (2004) and This is a Long Drive for Someone with Nothing to Think About (1996), two of the band’s most recognizable albums.

The stacked bill is reminiscent of a time when Nirvana, Pearl Jam, and the Red Hot Chili Peppers used to tour together—rather than forcing a relatively unknown act on fans, The Black Keys chose a well-known artist to open, making the concert a must-see for rock fans. It’s a tactic that Cage the Elephant also employed for its 2019 tour, which featured Beck and Spoon.

Modest Mouse, however, will not be the only opener at the show. Jessy Wilson, a singer whose slick voice heavily draws on soul and R&B, will also perform. Carney produced her 2019 debut album Phase, an album that NPR dubbed a “strutting, strong-willed, rhythmically canny work of bohemian rock and R&B.” Wilson is a welcome addition to the lineup, as female musicians, such as Courtney Barnett and Mitski, have started garnering more attention from rock critics and fans in the years since The Black Keys and Modest Mouse first rose to prominence.