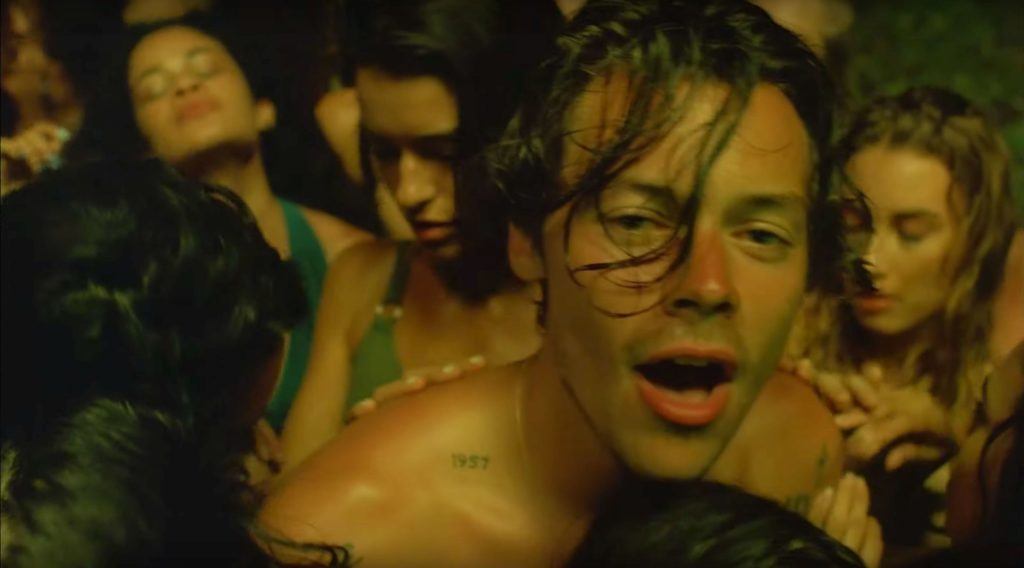 One Direction fans rejoice: “Lights Up” is the newest single from Harry Styles, the first since his 2017 self-titled album. The track and accompanying music video shocked and excited fans, as Styles seems to be taking a more mature and self-reflective approach to his new music.

The track opens with sweet acoustic guitar strumming before switching into an electronic drum beat that brings in Styles’ opening lyrics.

Although the falsetto harmony vocals backing up Styles and the strong acoustic guitar are reminiscent of his old work, “Lights Up” feels very new. This split from his old work can be seen even in his album art—while his self-titled album shows Styles’ back turned to the camera, “Lights Up” pictures Styles’ bare chest and shadowed face, perhaps a sign that he will be offering up a new level of vulnerability to listeners.

Harry Styles seems determined to explore himself more deeply on this single, and his introspection pays off. The song works in instrumentation, innovation, and depth—fangirl approved.

Commanding attention with haunting organ chords, screeching electric guitar, and her powerful voice, “JEKYLL & HIDE” by alt-rocker Bishop Briggs’ is a masterclass in the eerie rock that Briggs does so well. With a perfectly headbangable chorus, Bishop Briggs taunts and whispers, “Are you Jekyll-and-Hyde-ing me?” to a hot and cold lover. The phrase “Jekyll and Hyde,” which originates from a 19th century horror novel, usually describes someone who is unpredictably good or evil. This allusion works well for Briggs—“JEKYLL & HIDE,” while not surprising, delivers another spooky rock hit for Briggs’ supporters.

Angsty rocker YUNGBLUD collaborated with Imagine Dragons singer Dan Reynolds for his newest single. “original me” hits hard with screaming vocals, booming bass, and a cry for self-acceptance. Although the song has a noble message, “original me” falls a little flat and feels ironically unoriginal. The song is far from YUNGBLUD’s best and most innovative, and feels strained for Reynolds, who recently has moved away from his scream rock days. “original me” should be commended for the way that it addresses feelings of self-doubt, but its major flaw is in its lack of coherent stylistic vision between the two artists.

Arizona, the American rock and electropop band, released “Problems” on Oct. 10 as a single for its since released album Asylum. In “Problems,” lead vocalist Zach Hannah sings about his constant internal struggle of overthinking, which leads to self-deprication. For the indie pop band, it’s an inoffensive, albeit mediocre showing.

Mike Posner collaborated with Logic on his recent release “Fun Up Here.” The single has a chill, laid-back sound to it, accompanied by lyrics filled with a newfound appreciation of life. Posner chooses to focus on the good by noticing the small things, and Logic prioritizes love over monetary gain. While Posner finds fun at new heights, the simple lyrics and sparse instrumental don’t do anything to push the “I Took a Pill in Ibiza” singer’s career to the next level. 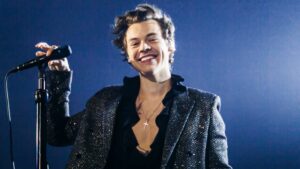 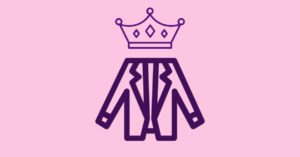 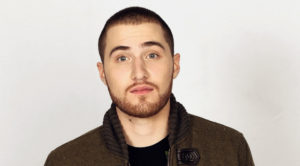